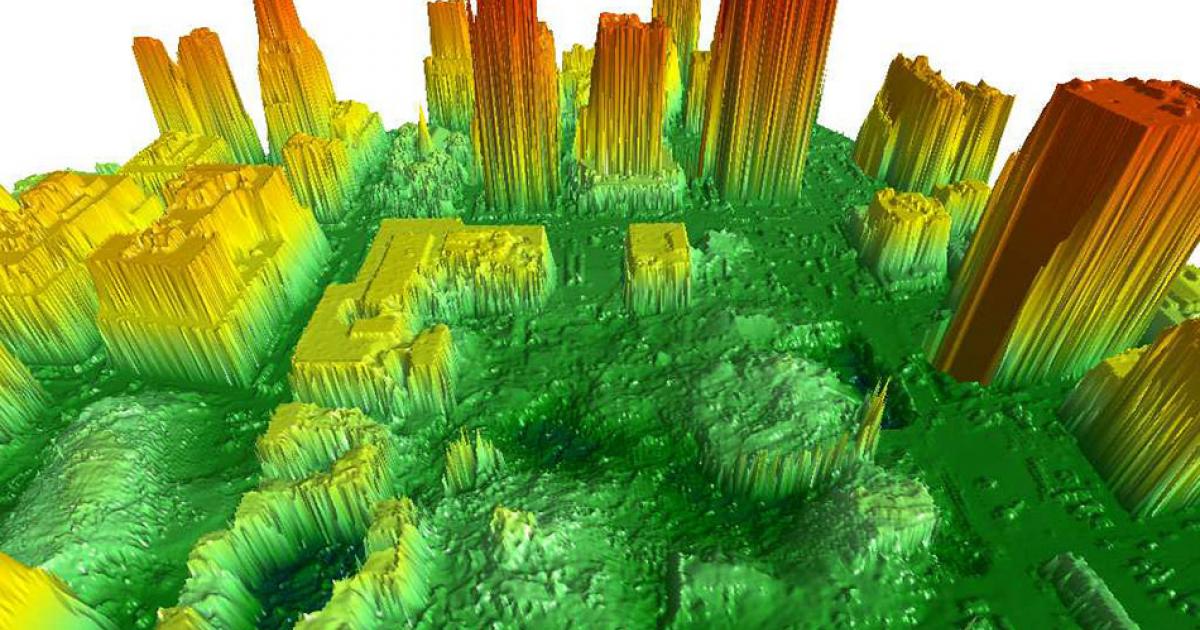 On that sunny September Tuesday, as the planes hit their targets, I was sitting in a windowless conference room about 130 miles away, inside a Sheraton Hotel sandwiched between Terminals A and B at Bradley International Airport, just north of Hartford, Connecticut.

I was part of a small team brought together for a one-day brainstorming session on behalf of the Connecticut Clean Energy Fund, established a year earlier by the state’s legislature to invest in clean-energy resources. The stated mission of the exercise was “to map out the investment opportunity space and suggest which areas of opportunity will provide the most fruitful focus in the search for ventures that meet both social and financial criteria.”

We had been asked to consider a broad range of investment options, both short-term and longer-term — high-tech bioreactors for farm waste, biomemetic membrane technology, tide and river flow energy, self-assembling solar cells — from the mundane to the exotic.

It was an interesting group, assembled by my friend Gifford Pinchot III, a longtime entrepreneur, author, conservationist and founder of the Bainbridge Graduate Institute, now the Presidio Graduate School. Pinchot was the connective tissue among our group of seven, which included Janine Benyus, whose 1997 book, “Biomimicry,” had become required reading among green-minded innovators; Amory Lovins, co-founder and life spirit of the Rocky Mountain Institute, the leading energy-efficiency think (“and do”) tank; Anita Burke, at the time a sustainability executive at Shell International, the Anglo-Dutch oil company, now managing director at the Catalyst Institute; Joe Romm, former assistant secretary of energy for energy efficiency and renewables, now a senior fellow at American Progress and author of the influential blog Climate Progress; and Benjamin Brant, an entrepreneur in renewable energy and energy efficiency.

An hour or so into our conversation, Arnold Brandyberry, our lead client from the Clean Energy Fund, rushed into the room saying, in effect, “Come into the hallway. You have to see what is happening.” We walked a short distance to the lobby, where the TV in the hotel bar had attracted a small crowd.

It was standing there, arms linked, that we watched the towers fall.

We walked a short distance to the lobby, where the TV in the hotel bar had attracted a small crowd. It was standing there, arms linked, that we watched the towers fall.

Brandyberry and his team had the presence of mind to get us out of the hotel and away from the airport. Romm, the only East Coaster, split off to take the train back to Washington, D.C. The rest of us scrambled into two vehicles and were driven into Connecticut’s Farmington Valley, about 15 miles away, to the largely vacant Simsbury Inn — what Benyus quickly dubbed “our 5-star bunker” — where we spent the next five days trying to get home — to Montana, Colorado, Washington and California, all too far to drive or bus, or so it seemed at the time.

It was a rare opportunity for this normally peripatetic group of individuals to dial down, spend time digging deeper in conversations, both personal and professional, than is normally possible. It was an extraordinary experience for several reasons, not the least of which was being marooned with a group of renowned systems thinkers during a time of unprecedented, catastrophic systems failures.

Like everyone else, we were in a state of shock. We all knew someone who worked in the Pentagon or on Wall Street. Some of us had been en route to New York or Washington. (Lovins was headed to D.C.; Burke planned to see a friend who worked at Cantor Fitzgerald high atop One World Trade Center; I was to speak at a clean-tech conference in Midtown Manhattan, slated to begin on the 12th.) We tried to get in touch with friends, families and those we thought might have been in harm’s way. The communications technologies we take for granted today weren’t as evolved — no Facebook or Twitter; no reliable cell coverage; few news media websites, primarily TV and radio to keep us in the loop.

We discussed the state of the world. We talked about our own personal journeys, and how they might change going forward.

Mostly, we talked. We held daily discussions about the Connecticut fund, far more than the client had bargained for. We discussed the state of the world. We talked about our own personal journeys, and how they might change going forward. “Our conversations covered a wide ground,” Pinchot reminded me last week. “What could we do personally? As I recall, Anita suggested donating blood. We spent a long time discussing how the U.S. should respond. Attacking Afghanistan was not at the top of the list. Figuring out what America had done to so antagonize people and an international hunt for the criminals behind the attack was closer to the general state of mind.”

“Gifford kept our spirits up,” Burke reminded me recently. “In our pajamas the morning of the 12th in the lobby, he said, ‘Let’s keep going. Let’s figure out how to spend this clean-energy money. This is how we can start right now to stop this from happening again.’ We clearly knew that beneath all the rhetoric this was about oil: who had it, who did not and who was going to get what was left. On that day the bell tolled for fear, control, oppression, hatred and the supremacy of oil.” Strong words from an oil-company exec.

There are many lingering memories, some too private to share.

There was Lovins, ever the scientist, ruminating out loud about the estimated damage to the Pentagon and proffering what-if scenarios about what could have been. (RMI had worked on the greening of both the White House and the Pentagon, so he had some visibility into the buildings’ integrity.)

“I remember Amory pointing to the sky and noting the lack of contrails,” recalls Pinchot. “No jets were flying, so there were no vapor trails in the sky. He saw that fact as a grand experiment in the effect of contrails on temperature. He was right. Contrails are essentially clouds and do more to trap longwave radiation escaping the Earth than they do to block incoming solar radiation. We later learned that their contribution to global warming was documented during the jet-flight hiatus that followed 9/11.”

There was Benyus, leading a nature walk. She’s a gifted storyteller for whom every innocuous tree and plant yielded a tale of evolution or interdependency or design inspiration, and she turned a rather mediocre trail in a nearby county park into a beautiful, multitextured classroom.

There were late-night talks with Burke, hearing both the excitement and challenges of systems change inside a global energy company, pondering whether and how the company could make a difference.

“It was a heady and exciting time at Shell,” she recounted. “We actually believed that we were going to really make a shift this time. The conditions were right. We had a strong CEO who believed in climate change and sustainability. We had a brave and brilliant team. And, finally, a major oil company had publicly admitted that climate change was due to human activity and committed itself publicly to redirecting its portfolio and getting out of oil.”

It was a heady and exciting time at Shell. We actually believed that we were going to really make a shift this time.

In addition to reacting to what had just happened, we spent time discussing a plan Pinchot and his wife, Libba, had been working on to create a school of sustainable business. We considered curriculum, who should be involved, marketing and more. We discussed what courses to teach and what should be in those courses.

Those conversations, says Pinchot, contributed to the design and momentum of what became the Bainbridge Graduate Institute (later Pinchot University, now part of Presidio), the first school to offer an MBA in Sustainable Business and the first devoted entirely to sustainable business.

“Less than a year after 9/11, we welcomed our first MBA class,” he says. “As a result of the 9/11 brain trust, we went on to become a leader in the movement to bring sustainability and social justice into business education and business practice.”

By Saturday, Sept. 15, the airlines began flying again. We bid adieu, each of us tentatively and nervously boarding a plane toward home and family, and into whatever new version of “normal” awaited us all.

Looking back, it all still seems so vivid and, at the same time, so surreal. Much like everyone else’s 9/11 story, I suppose.

Following our conversation last week, Pinchot sent me a copy of the final report he produced for the Connecticut Clean Energy Fund, based on what had inadvertently turned into a five-day brainstorm session.

“It is interesting how much we got to,” he noted. “And to what degree the opportunities are still relevant. And how, as a civilization, we need to move faster.”

It was a poignant reminder of the challenges still ahead, the lessons still unlearned.