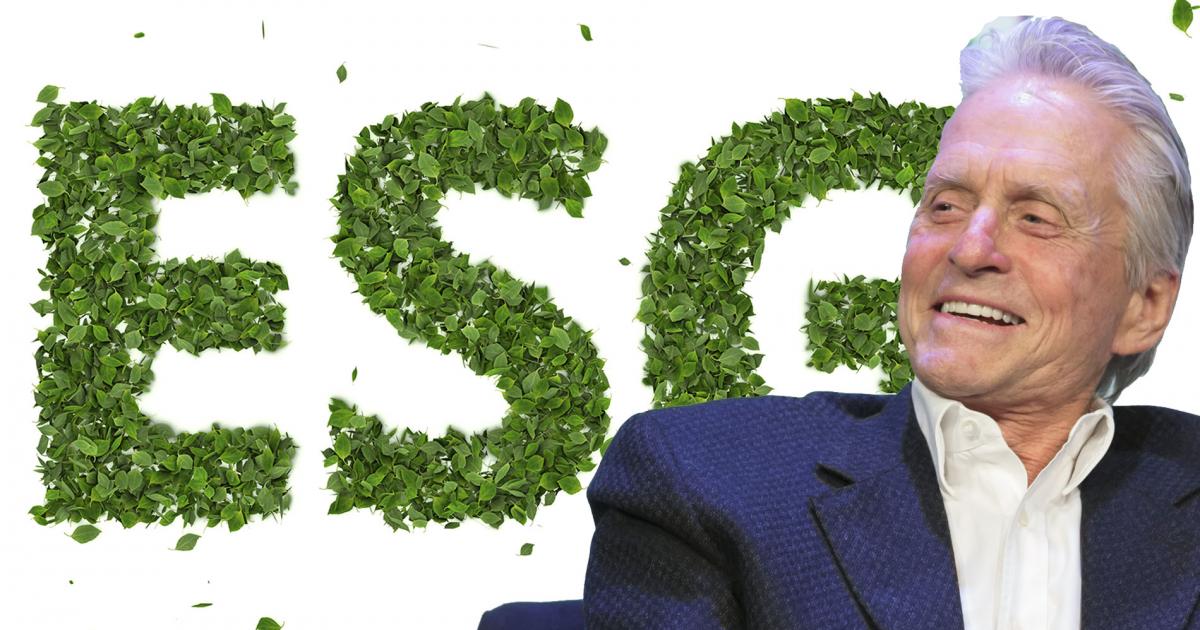 Reprinted from GreenFin Weekly, a free e-newsletter. Sign up here.

Do-goo-der (noun): An earnest, often naïve humanitarian or reformer; a person who tries to help other people but who often does it in a way that is annoying.

Last week, news circulated that a number of mission-driven companies plan to launch IPOs this fall. And if you’re an investor who pays attention to certain media outlets, you might have gotten the impression these stock-selling charlatans — with their eco sneakers and their hippie yogurt — are out to hoodwink you.

Not that anyone came out and said that, but the implication is there in the exaggerations, the language, the general attitude of those in the media who just don’t buy this whole touchy-feely mission-driven thing, or perhaps feel the need to pander to the portion of their audience who don’t.

Those in the media just don’t buy this whole touchy-feely mission-driven thing, or perhaps feel the need to pander to the portion of their audience who don’t.

A CNBC host, for example, introduced an interview segment on The Exchange by claiming the companies making their New York Stock Exchange debut “are saying the mission is more important than the money.” They’re not, but this simplistic soundbite, with the word “more” slipped in, will certainly charge up the naysayers more than the actual truth.

The CNBC segment came in response to a Wall Street Journal article that begins: “Forget Gordon Gekko. The hottest companies launching IPOs are branding themselves as do-gooders.”

Actually, I have a better idea. Why don’t we forget that no one “brands themselves” as a do-gooder — when you call someone a name, by definition you are doing the branding — and instead delve into why this binary juxtaposition of “good ol’ boy capitalism versus naïve altruism” is tired nonsense.

Pardon the snark, but as someone who’s written about ESG and impact investing for going on eight years now, I recognize this dismissive attitude all too well. The narrative may have evolved, but it’s still the same condescension masquerading as skepticism.

Back in the day, the naysayers largely focused on the incompatibility between money-making and cute ideas such as fair wages and responsible use of the planet’s finite resources. But that argument has lost steam as ever larger numbers of consumers and employees have made it clear they kind of like those things.

Consider Greek yogurt maker Chobani, which is reportedly planning a late-September IPO at a valuation that could top $10 billion. It is just one example among many consumer-facing companies that have their environmental and social street cred to thank, at least in part, for their financial success. Founded in 2007, Chobani quickly became the bestselling Greek yogurt brand in the United States and now holds 52 percent of the U.S. market. Along the way, founder Hamdi Ulukaya raised the company’s starting wage to $15 an hour and handed 10 percent of its shares over to Chobani’s 2,000 full-time employees, a move that could make some of them quite wealthy later this month. Hard to argue with a rich man who puts his money where his advocacy for reducing income inequality is.

Still, the naysayers keep trying. They’ve now come up with a new version of the narrative that goes something like this: These companies don’t really care about people or the planet, they’re just pretending they do to make money! You heard me correctly. The founders of mission-driven companies, who were once foolish treehuggers destined to live in their parents’ basement and drag their investors down there with them, are now shrewd masters of marketing illusions — Gekkos in Grateful Dead clothing.

“A big part of it is still about the money, namely chasing consumers’ pocketbooks and trillions of dollars of potential investment from environmental, social and governance funds,” according to the WSJ story.

Ummm … yeah! Didn’t y’all naysayers just proclaim five minutes ago that making money is what a company is supposed to do? Haven’t mission-driven companies been saying for years that they do really and truly want to make money?

They simply prefer to treat their employees like human beings and have a few other species left along the way.

To be fair, Corrie Driebusch, the journalist who wrote the WSJ story and who was interviewed on CNBC, responded to the host’s questions in a reasonable and balanced way. And if you ignore the name-calling (which I’m guessing is the work of WSJ editors) and take the article as a whole, she did a balanced job there as well. This is illustrated by a quote from John Chirico, co-head of North American banking, capital markets and advisory at Citigroup: “Everyone is trying to be mission-driven these days. Some companies are founded on that mission. Others have come around to it, and others are not as authentic.”

Want to know what does serve investors? Good governance: transparency and accountability.

This is the takeaway for investors. Of course, we should all keep our BS detectors set on high when it comes to the legitimacy of sustainability claims; greenwashing is a thing. And the WSJ has done some great reporting on, for example, funds misrepresenting themselves as green in order to cash in on the popularity of ESG investing. But chronic, indiscriminate “skepticism” based on one’s personal aggravation with so-called do-gooders does not serve investors any more than gullibility does.

Want to know what does serve investors? Good governance: transparency and accountability.

Allbirds, the six-year-old sustainable footwear company, has filed to raise $100 million though a “sustainable public equity offering,” saying its goal is to create standards for companies going public that claim to be committed to ESG.

Allbirds is a certified B Corp, which means it’s held to certain ESG standards by a third-party certifier. The company is also working with experts to align its ESG reporting with the Sustainability Accounting Standards Board and the Task Force on Climate-related Financial Disclosure frameworks by the end of 2021.

Perhaps most importantly, though, Allbirds has linked management bonuses to sustainability outcomes, including specific metrics related to carbon reduction targets.

The San Francisco-based startup is also a public benefit corporation (PBC) under California law, which makes it legally obligated to consider the environment, its employees and other stakeholders alongside the financial interests of stockholders. The company’s manage acknowledges in the IPO filing that while they believe their PBC designation and obligations will benefit stockholders, in balancing these interests, they may take actions deemed positive for the environment or their stakeholders, even if they don’t maximize short- or medium-term financial results.

There’s been plenty written about Allbird’s financials, and many investors may be leery of this particular IPO. My point isn’t that you should invest in Allbirds — I don’t give investment advice. My point is, with the emphasis that the company puts on sustainability in its IPO filing, and the mechanisms it has set up to hold it accountable to its mission, you certainly can’t accuse Allbirds of pretending to be something it’s not.

Perhaps the naysayers should consider the role the “G” in ESG investing can play before copping the attitude of the CNBC host, who seemed attached to the idea that all this sustainability stuff is more about messaging than the way these companies actually do business. In other words, it couldn’t possibly be sincere.

In their minds, the only genuine businessperson is a Gordon Gekko — even though, if memory serves, didn’t he end up in prison for insider trading and securities fraud?

To paraphrase the fictional icon: “Governance is good, my friends.”