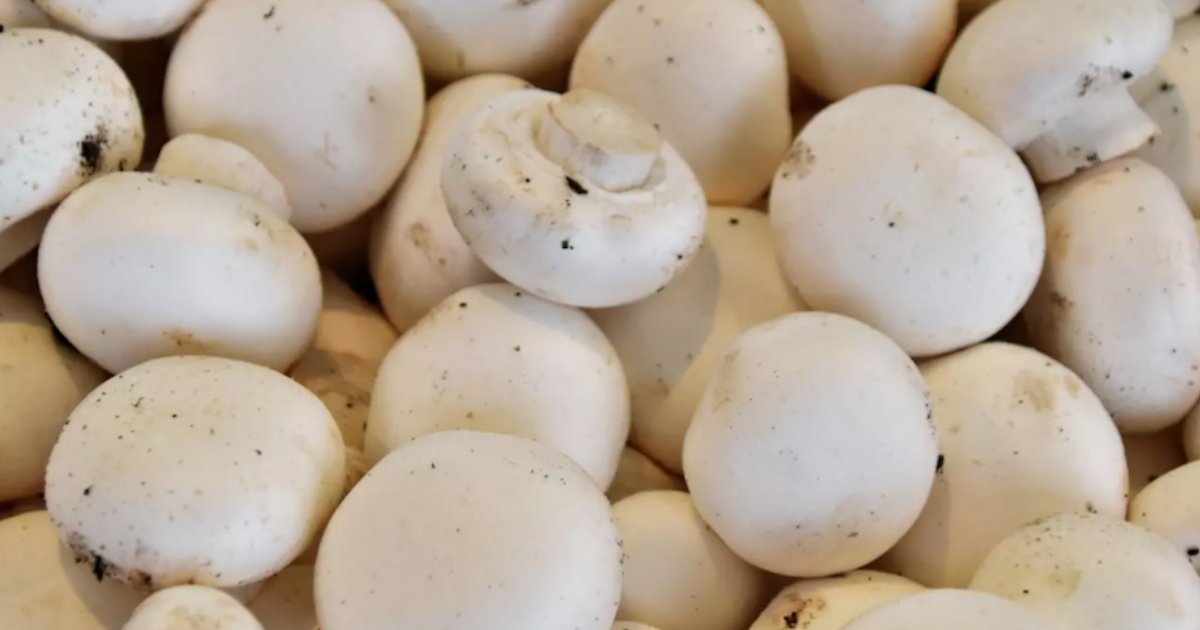 Fungi-focused food startups are starting to sprout almost overnight. New producers are finding innovative ways to supply the growing market for alternative proteins, alongside plant-based burgers, sausages and “chicken” nugget substitutes made from soy, pea or other proteins.

Once processed, mycoprotein can be used to make a variety of substitute meat products, and its naturally meat-like structure gives both a cost and texture advantage over plant-based proteins, which have to go through an additional process to reproduce the texture of meat.

Fermented fungi proteins have been in supermarkets since the 1980s, when U.K. brand Quorn patented its mycoprotein production processes. But now that the patents have expired, a new breed of food innovators have big plans for the humble mushroom.

Next wave of mushroom mania

Swedish company Mycorena plans to use mycoprotein as an ingredient to help partner food companies produce vegan food products. Rather than sell directly to consumers, the aim is to supply ingredients, technology and expertise to help food companies with little experience of the alternative proteins market create own-label meat substitute products based on mycoprotein.

The company has helped a Swedish brand create a range of mushroom-protein meatballs, sausages and chicken nuggets, and is busy developing new products such as meat-free bacon.

The “Fy” fungi protein is grown in heated chambers fitted with shallow trays, instead of large bioreactors used by many competitors; a process suited to urban factory production. This unique way of producing products such as meat-free breakfast patties and dairy-free cream cheese has attracted investor interest.

For one entrepreneur, mycoprotein’s potential is about more than producing meat substitutes. Colorado-based MycoTechnology turns fungi into a flavor enhancer that blocks taste receptors on the human tongue, masking the bitter taste associated with some plant-based proteins. The technology is already used in fizzy drinks to overcome the bitterness of artificial sweeteners.

Plans are in place to build a factory that can annually produce 20,000 metric tons of mycoprotein grown on tropical fruit, which would otherwise be wasted.

While some food fads come and go, demand for alternative proteins is here to stay, according to the Plant-Based Foods Poised for Explosive Growth report by Bloomberg Intelligence.

The global market for plant-based products could exceed $160 billion by the end of the decade, making up 7.7 percent of the world protein market.

Plant-based meat alternatives are predicted to exceed $74 billion by 2030, up from around $4.2 billion currently, with industry giants such as Beyond Meat, Impossible Foods, Eat Just and Oatly helping drive market momentum.

With no methane emissions from grazing animals, meat-free proteins such as soy, pea protein and mushrooms are better for the environment than farmed meat, a key driver of biodiversity loss.

In July, the Carbon Trust compared the carbon footprint of Quorn’s mycoprotein products against other forms of meat and plant-based protein.

With Earth’s population set to reach 9.8 billion by 2050, these foods could also help tackle food scarcity in the coming years.

Rethinking the way we produce and consume food is crucial to a sustainable future. To that end, the Food Systems Initiative — part of the World Economic Forum’s UpLink platform to source and elevate innovations to some of the world’s biggest challenges — supports innovative technological solutions that positively affect food systems.