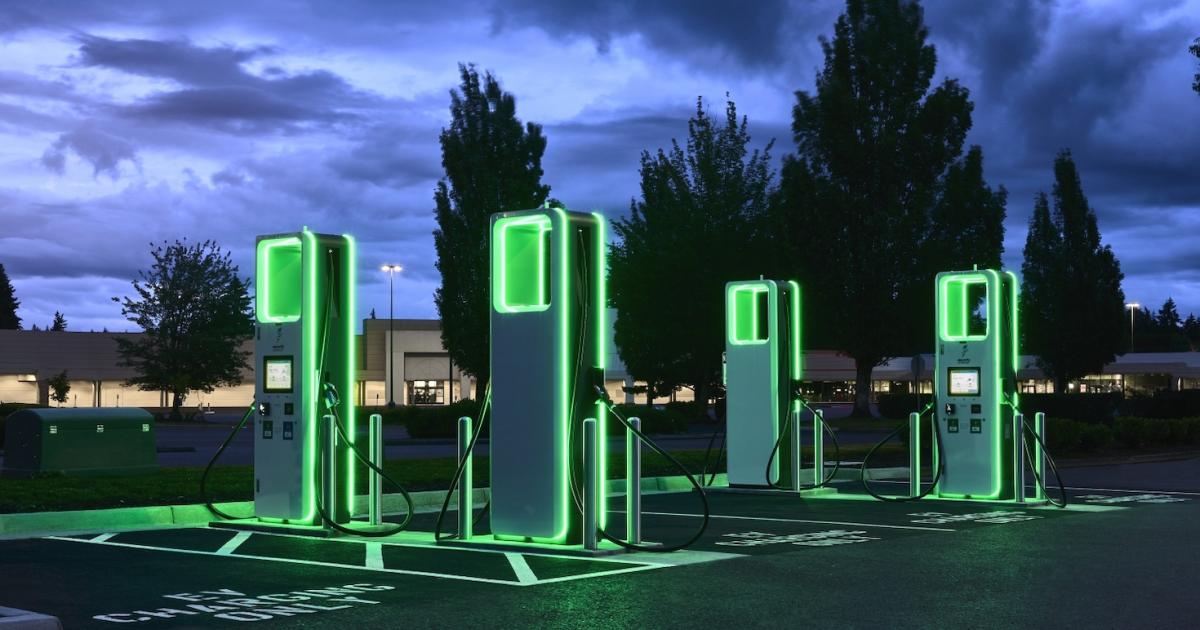 This week brings part one of a two-part conclusion to my mini-series about pathways and obstacles to getting more people into electric vehicles (EVs).

Learning new EV jargon, particularly related to EV charging, can be really daunting for most first-time buyers or lessees. Finding easily accessible, comprehensible information on the topic can be really difficult for nontechnical people such as myself. In my quest to decode some key terms, I found this really simple article by Electrek that succinctly breaks down the EV charging levels and standards. For a much more comprehensive (and much longer) view of the subject, I suggest this Forbes piece.

For the purpose of this article, I want to return focus to a theme I explored in my piece about my Nissan Leaf a few weeks ago — a topic that is also the primary subject of the aforementioned Forbes article: the “battle” over EV fast-charging standardization.

Many (like me a few months ago) probably just know what their own car uses (in my case, the CHAdeMo specification) and hope the technology (or standard) sticks around long enough to get a return on the investment into their vehicle. What concerned me during the writing of my previous article were headlines proclaiming that the so-called “war of (fast) chargers” was won by the charging system not compatible with my own car, which uses CCS technology. Would this render the charging system in my new car obsolete? Would I encounter more obstacles to charging, with fewer options and locations available as the years (months, even) progress?

First, let’s backtrack to defining these acronyms and explore a little background on the associations working to advance each charging format in their effort for one to become the “standard.”

It was curiously relatively difficult to find the origin of the acronym CHAdeMo, because it actually isn’t an acronym at all — it is an abbreviation of “CHArge de MOve,” equivalent to “charge for moving.” It is derived from the Japanese phrase “O cha demo ikaga desuka,” meaning “Let’s have a cup of tea while charging.” How quaint and charming is that?

CCS, on the other hand, is a straightforward acronym for “combined charging system,” referring to its capacity for running both alternating currents (AC) and direct currents (DC). The CHAdeMO plug runs only DC, so cars with this format must also have a separate J1772 port for AC. (For a more detailed description of the technical aspects of these systems, I suggest these two articles on CCS and CHAdeMO).

The graphic above depicts the type of charger primarily manufactured and used in four global market regions, from EnelX.

CHAdeMO is a proprietary term for the fast-charging infrastructure that the CHAdeMO Association promotes, which was first established in Japan in 2010, and has over 420 members worldwide. Founding partners were Toyota Motor, Nissan Motor, Mitsubishi Motors, Fuji Heavy Industries and Tokyo Electric Power

CCS was announced a year and a half later in 2011 by a consortium of seven European and American automakers — Audi, BMW, Daimler, Ford, General Motors, Porsche and Volkswagen. This association is now led by the European nonprofit organization CharIN, which has over 200 members “dedicated to promote interoperability based on the combined charging system (CCS) as the global standard for charging vehicles of all kinds.”

It would stand to reason that since the CCS charger was introduced and backed by American car manufacturers from the beginning, that it would be the clear standard for charging in the U.S. But thanks primarily to the early market dominance of the Nissan Leaf (the historically best-selling EV outside of Tesla) these two charging formats have been battling for market supremacy ever since, each with its own heavyweight champions.

A primary example of this is the charging network operator Electrify America, a subsidiary of Volkswagen, a European car manufacturer producing cars with CCS. Last month, it announced that starting in 2022, it would phase out new CHAdeMO installations, except in California thanks to oversight by the California Air Resources Board (CARB). Although one publication proclaimed this the “end of the plug wars,” the move doesn’t seem to be so much of an indication of CCS’s supremacy as it is a reflection of the priorities of Electrify America’s parent company and the CharIN Association, of which it is a core member.

David Slutzky, founder and CEO of Fermata Energy and research associate professor at The University of Virginia, thinks there’s still a long road ahead for the CHAdeMo, saying:

Nissan, to my knowledge, has never announced that they’re phasing out CHAdeMO. What they announced is that the Ariya [crossover], when they bring it to the U.S. and European market next year, that it will be CCS. That’s different from saying they’re going to phase [CHAdeMO] out. I think that while people are very quick to sell CCS as the emergent victor, the vast majority of electric vehicles globally work with a CHAdeMO charger. It is worth noting that you can charge a Tesla with a CHAdeMO charger using an adapter, but not a CCS charger, so it’s hard for me to concur that the death of CHAdeMO is fully baked yet.

Another thing to keep in mind is that the CHAdeMO was designed specifically for bidirectional charging — which means it supports vehicle-to-grid (V2G) technology. As of this year, the Nissan Leaf is the only EV car model on the market with bidirectional capabilities, making it the most attractive choice for fleets such as city government vehicles.

However, this will be changing soon, as Tesla, VW, BMW and Hyundai are all mass-producing EVs with bidirectional charging starting this year or next.

Stay tuned for next week’s conclusion, in which I return to this conversation with Slutzky for a discussion about how V2G technology is accelerating the adoption of EVs while simultaneously accelerating the transition to renewables on the grid.

UK Space Agency offers $62 million for innovative connectivity projects
How Well Do You Know Your Own Hand?
Geothermal energy heats up
The Next ISS Experiments, and Pluto’s Weird Methane Mountains
What Caffeine Does To Your Brain