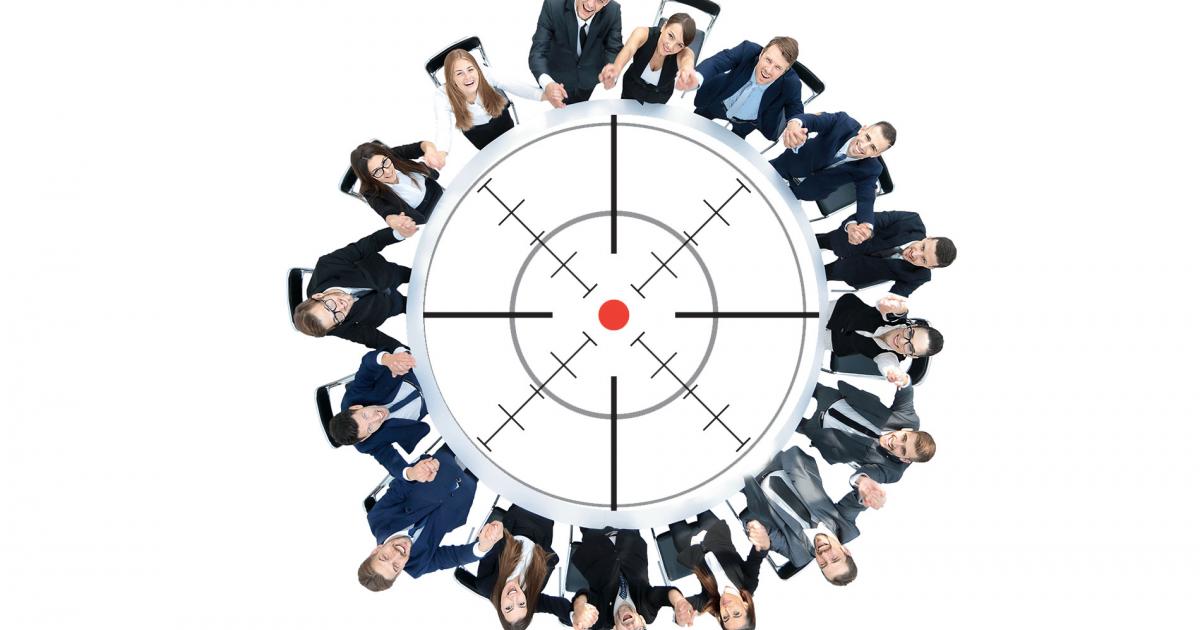 All eyes at next month’s COP26 climate conference will be on governments’ willingness to back up their rhetoric on cutting greenhouse gas emissions with solid, verifiable commitments. Yet no matter what the politicians deliver, getting the job done will rest largely on the shoulders of the world’s business leaders.

Business has undeniably helped fuel the record temperatures and extreme weather that threaten humanity’s future. But just as coal-fired power plants, the internal combustion engine and plastics — to name just three climate-change villains — have brought us to where we are, businesses also have the muscle and the entrepreneurial spirit to move us in the opposite direction.

The prime responsibility for changing course lies with the stewards of every company’s future, namely, the board of directors. Collectively, corporate boards have more clout than many government leaders to reverse the damage caused by climate change. After all, companies such as Apple, Microsoft and Amazon have a market value higher than the GDP of most countries.

Trouble is, few board members are adequately equipped for the task. A study earlier this year by New York University’s Center for Sustainable Business, which reviewed the credentials of almost 1,200 Fortune 100 directors, found that very few boards, across all sectors of the economy, are qualified to tackle environmental, social and governance issues affecting their company’s performance. The study singles out a large property and casualty insurer whose directors have no environmental expertise at all at a time when extreme weather is wreaking an estimated $100 billion a year in damage.

Collectively, corporate boards have more clout than many government leaders to reverse the damage caused by climate change.

So how can boards acquire the tools they need to steer us to a net-zero carbon future, and how should they wield their power?

For starters, the recent report by the United Nations Intergovernmental Panel on Climate Change should be compulsory reading for all directors. The summary runs to just 42 pages.

Next, every board should discuss — perhaps at a special meeting — whether its company is part of the climate problem and what to do about it. While climate change poses huge risks for business, it also presents exciting opportunities, for example, in the form of renewable energy and waste recycling. Witness Denmark’s largest energy utility Ørsted, which has transformed itself over the past two decades from a business centered on coal-fired power plants into the world’s biggest generator of offshore wind power.

Having plotted a course of action, board members should share their plans as widely as possible. They should tell policymakers that they are eager to collaborate to achieve a net-zero economy. Each board should release a statement, signed by the chief executive and all directors, confirming that they have read and discussed the IPCC report, and spelling out what they are doing to adjust the company’s plans and priorities.

Beyond these corporate actions, every board should take a hard look at itself. Businesses of all kinds are coming to realize that millennials born between the early 1980s and mid-1990s typically take a far more activist approach to social issues than their baby boomer parents. Yet the younger generation’s views are seldom heard in the boardroom.

According to Spencer Stuart, the average age of all S&P 500 independent directors last year, at 63, has not changed since 2009. Only 17 percent of incoming directors were 50 or younger. A 2018 PwC survey found that more than one in five directors were older than 75. Any board committed to combating climate change needs at least one director under 40 who is not afraid to speak up about the challenges confronting his or her generation.

Boards also need to start treating climate activists as potential allies rather than antagonists. Nonprofits and academics offer a diversity of views that is often lacking around the boardroom table. They can provide valuable expertise, and many — believe it or not — are as eager as the directors for the company to succeed. Their insights are a gift that no board should turn away.

Pressure is mounting on boards to pay closer attention to climate issues. The Financial Times reported in July that funds managing $43 trillion in assets, equal to almost half the world’s total, have pledged to meet net-zero carbon emission targets. The dramatic assault by a little-known hedge fund on ExxonMobil earlier this year, resulting in the replacement of three of the oil giant’s directors, should serve as a warning to recalcitrant boards of what may be about to hit them.

At the same time, a wide swath of public opinion — asset managers, employees, customers and suppliers — is looking for leadership from business that focuses on seizing the opportunities created by climate change, rather than complaining about the costs. That means boards must insist on concrete and realistic plans from management, based on transparency and accountability.

We put a man on the moon; now we need to keep humankind on earth. We cannot do that without climate-competent boards committed to a net-zero future, and willing to take firm action to get there. Instead of business being relegated to a sideshow, as has happened at past climate conferences, let’s put it center stage in Glasgow.