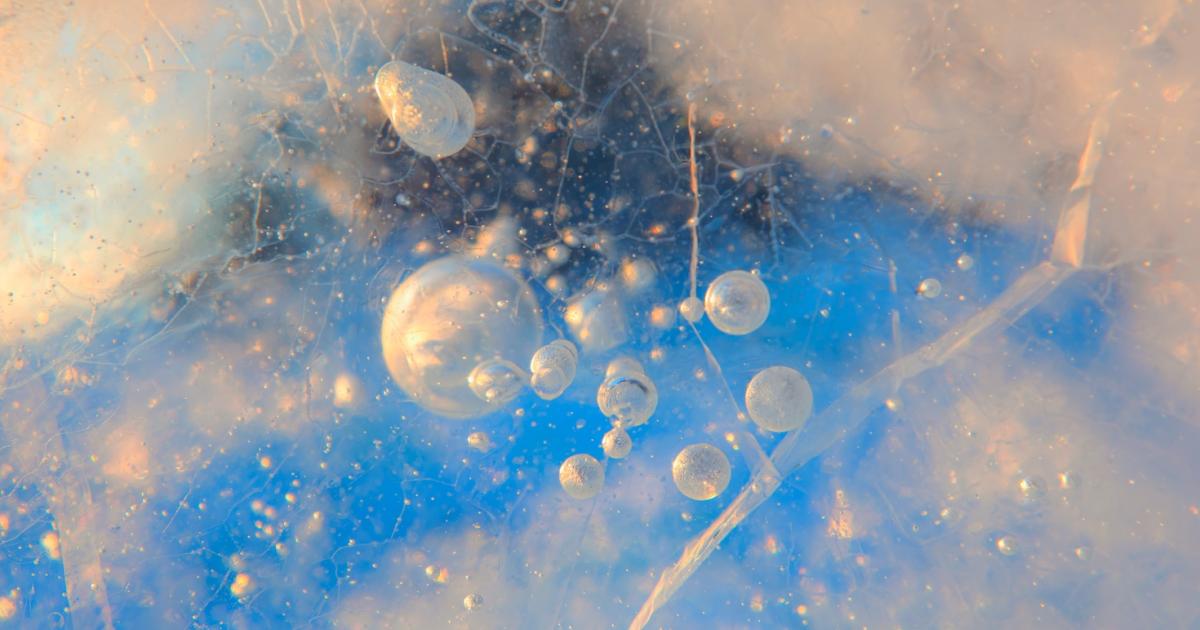 One big topic of conversation at COP26 in Glasgow, Scotland, was the launch of a Global Methane Pledge coordinated by the U.S. and European Union and embraced by more than 100 countries. That number has since swelled to around 130. China — the world’s largest methane emitter — isn’t on the list, although it has been sending hints that a preliminary plan is in place.

So far, the COP26 methane moment has failed to turn into a movement with strong momentum, even though the pledge wasn’t all that ambitious to begin with, calling for cuts of 30 percent by 2030. For all the rhetoric 12 months ago and last week at COP27, there are still very few actual reduction policies in place.

We can credit corporate lobbying by the oil and gas, and agricultural sectors at least partially for the slow action on strict policies, according to a new InfluenceMap website launched to track the issue. “Many of the companies involved in this lobbying effort are the same companies that have made public comments about the need to reduce methane emissions,” said Vivek Parkeh, senior analyst with InfluenceMap, in a press release about the research.

The focus on methane is important because it’s a greenhouse gas far more potent than carbon dioxide — it traps heat at 80 times the rate of CO2 during its first two decades in the atmosphere. According to an analysis by the International Energy Agency, methane is responsible for about 30 percent of global temperature rises since pre-industrial times.

The two largest sources are oil and natural gas production (where it is tied to the burning of natural gas related to oil extraction and pipeline leaks) and agriculture (mostly from raising livestock). Agriculture is actually the larger of the two, accounting for about 25 percent of all methane emissions, according to the IEA. Decomposing organic waste related to landfills comes in third, accounting for approximately 18 percent of “human-caused emissions globally.”

Addressing methane from the agricultural and waste sectors will be particularly difficult, said Daphne Wysham, CEO of nonprofit Methane Action, during a briefing at COP27 calling for fast tracking of methane action. “We need to cut methane emissions however and wherever we can, but where we can’t, we’ll also need to develop methane removal capability,” Wysham said.

We need to cut methane emissions however and wherever we can, but where we can’t, we’ll also need to develop methane removal capability.

The fundamental revelation from all this math: We need to address both the short-term impact of methane and the long-term nature of CO2, simultaneously, and climate plans need to account for that. “One of the things we mean when we say ‘net zero done right’ is all greenhouse gases. It’s not just CO2, it’s everything that is relevant for your supply chain,” Keven Rabinovitch, global vice president of sustainability and chief climate officer for the food company Mars, told me at COP26 when we spoke about this issue.

So where do things stand? Here are some methane-related commitments made over the past year and during COP27 in Sharm El-Sheikh, Egypt.

For those keeping counting, yes, that is significantly less than 130 countries, and many projects referenced above are still at the proposal phase. One estimate suggested that only 10 percent of countries have any sort of methane target, although an updated fact sheet released by the White House suggests about 50 countries have a methane target one or are working on one.

Apparently, they aren’t getting significant policy support from corporations. In its report, InfluenceMap notes that in the U.S. and European Union, most corporate engagement related to methane has been “unsupportive or outright oppositional.” When I spoke with Parekh for more detail, he noted that the methane fee ultimately included in the Inflation Reduction Act was attempted at least three times previously before it was able to pass. “It really shows the pressure that policymakers are under,” he said.

Approximately one-quarter of the corporate lobbying around these regulations in both jurisdictions was positive in nature, the InfluenceMap research found.

A number of positive developments related to methane were trumpeted during events surrounding the climate negotiations in Egypt. Among them, the United Nations announced the launch of the Methane Alert and Response System, which uses satellites to detect emissions and notify businesses and governments about them. The system will start with emissions from “large point sources” in the energy sector and will add data for coal, waste, livestock and rice production over time. Funding for the technology came from the Global Methane Hub and the Bezos Earth Fund.

Speaking of money, at least $23 million in funding for global methane mitigation related to the waste sector was announced during COP27 by organizations including Carbon Mapper, Global Methane Hub, RMI, Clean Air Task Force and C40. The move represents the expansion of the Global Methane Pledge focus beyond the oil and gas sector to emissions associated with agriculture and waste from landfills. So far, with the exception of New Zealand, those sources of methane pollution haven’t received as much attention in terms of policy.

From the archive: statistical marvels, and the quest for insulin
How Many Calories are on a Smudgy Screen?
New Year’s fireworks chase wild geese high into the sky
How It’s Made: Garage Door Openers
Fruit-fly inspired robots hold steady in a gust of wind