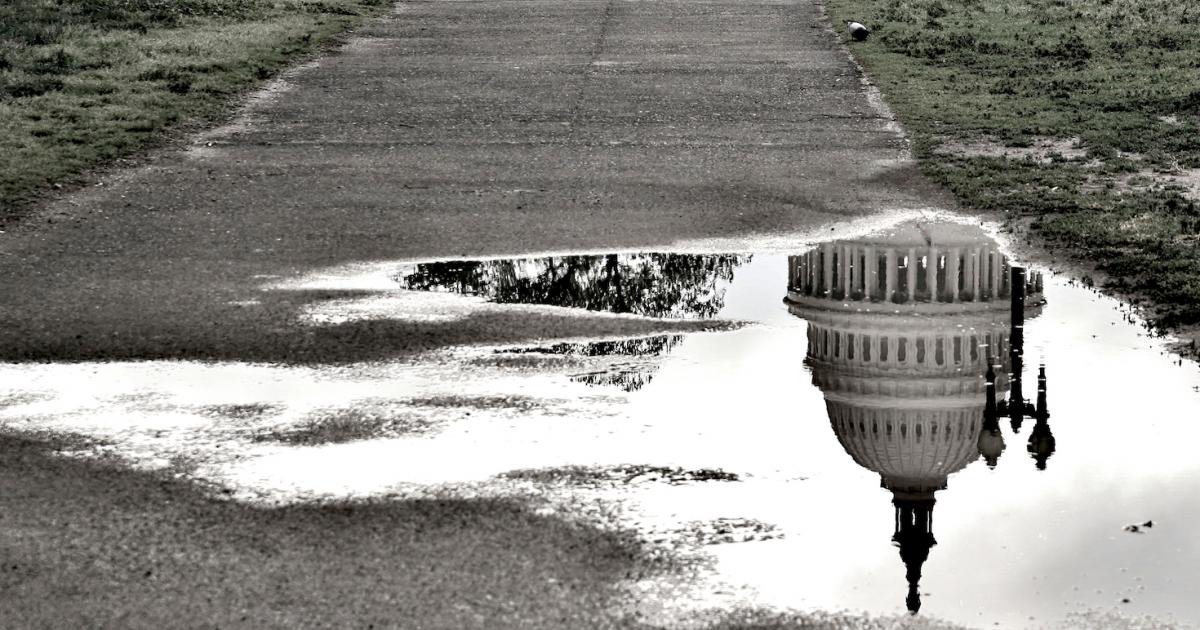 It’s Climate Week NYC — the time of year when dignitaries descend on the Big Apple to talk about the climate crisis at the United Nations, climate icons give keynotes and corporations make big, splashy climate commitments. It’s like Fashion Week, if you replace celebrities with climate nerds and fashion trends with decarbonization pledges.

Of course, thinking of Climate Week as another event on New York’s social calendar diminishes the very real, very time-bound nature of the climate crisis. Since last year’s Climate Week, the United States has experienced extreme weather from coast to coast, resulting in millions losing power as a result of grid failures. A new Intergovernmental Panel on Climate Change report is pushing for radical, urgent action, calling this moment a “code red” for the climate.

In other words, the pressure to do something real is on.

Are this year’s Climate Week commitments up to the urgency of the moment?

We’re simply beyond the point where change on the margins will get us to a safe climate future. All our options are radical: We either have a radical transformation of how we power our economy or we live through the radical changes in the climate. My cynicism is borne out of hearing impressive-sounding commitments and seeing climate indicators trend in the wrong direction.

This year’s corporate commitments are still rolling in, and I look forward to being surprised by new ambitious targets in the coming week.

One example of a commitment getting headlines this week: 87 new companies signed onto the Climate Pledge, a commitment to achieve net-zero carbon by 2040, 10 years ahead of the Paris Agreement. The pledge was developed by Amazon and Global Optimism, and new signatories include household brands such as Procter & Gamble, Unilever, L’Oreal and Levi Strauss.

Corporations can’t have it both ways. They can’t be on the right side of climate history and be part of organizations fighting our best chance of climate legislation.

This announcement was framed as the private sector “throwing down the gauntlet to governments” to commit to the policy needed to keep global warming to below 1.5 degrees Celsius.

I wish these companies well. I hope they achieve true net zero in the coming decades, and blaze a trail for others. But if their aim is to affect legislation, there is a more direct path.

In a swamp 250 miles south of Climate Week, there is a place where companies could substantially affect climate policy literally today.

Congress is considering a massive reconciliation bill that, if passed, would be the most progressive climate legislation this country has seen by a wide margin. It needs 50 votes, which would require every Democrat in the Senate.

Now West Virginia Sen. Joe Manchin, the most conservative Democrat, who has gotten more donations from fossil fuel companies than any other senator this election cycle, is waffling. Manchin reportedly wants a version that would be less bullish on renewables and decarbonization targets.

It does not surprise me that a self-serving politician would be disingenuous during policy negotiations. Yet this piece of legislation is the country’s best chance at substantive climate action in a decade. And, as noted, we don’t have time for another political cycle to get to another political moment like this.

Where are companies on the Build Back Better reconciliation bill?

One corporate brightspot of support for the Build Back Better bill comes from the Renewable Energy Buyers Alliance (REBA), a trade association that includes 270 corporations that support renewable energy. In a statement, REBA CEO Miranda Ballentine writes that the alliance “supports enactment of the clean energy provisions” of the act, noting that those provisions “would be transformational in putting America on the path to a carbon-free power sector.”

Given the relative silence I’ve heard from corporations on the federal climate legislation, this qualified support ain’t nothin’. Still, it’s a far cry from the passion with which corporations announce their own commitments to climate action.

Meanwhile, other business associations, such as the Business Roundtable, are mounting efforts to defeat the reconciliation package, which would be paid for by corporate tax hikes.

“Make no mistake, these policies are a step backward for the U.S. economy that will harm all Americans,” the Roundtable wrote in a statement, erroneously claiming the measure would put jobs at risk.

What’s maddening is the number of corporations that are members of both REBA and the Business Roundtable. Names on both lists include Walmart, Adobe, Coca-Cola, Clorox and Amazon.

Analysis bears this out. A report from Influence Map from January that looked at the five big tech firms (Apple, Alphabet, Microsoft, Amazon and Facebook) and their engagement with climate policy. It found that while the companies hold positive positions on climate action, that is not backed up by strategic advocacy.

“In addition, the companies’ direct influence is overshadowed by the highly strategic and anti-climate advocacy of their industry associations in the U.S. and abroad,” the report found.

These corporations can’t have it both ways. They can’t be on the right side of climate history and be part of organizations fighting our best chance of climate legislation.

My two cents: Corporations that care about climate should spend as much time pushing for policy action as promoting their own commitments. After all, individual action is nice. But what we need is to change the system.