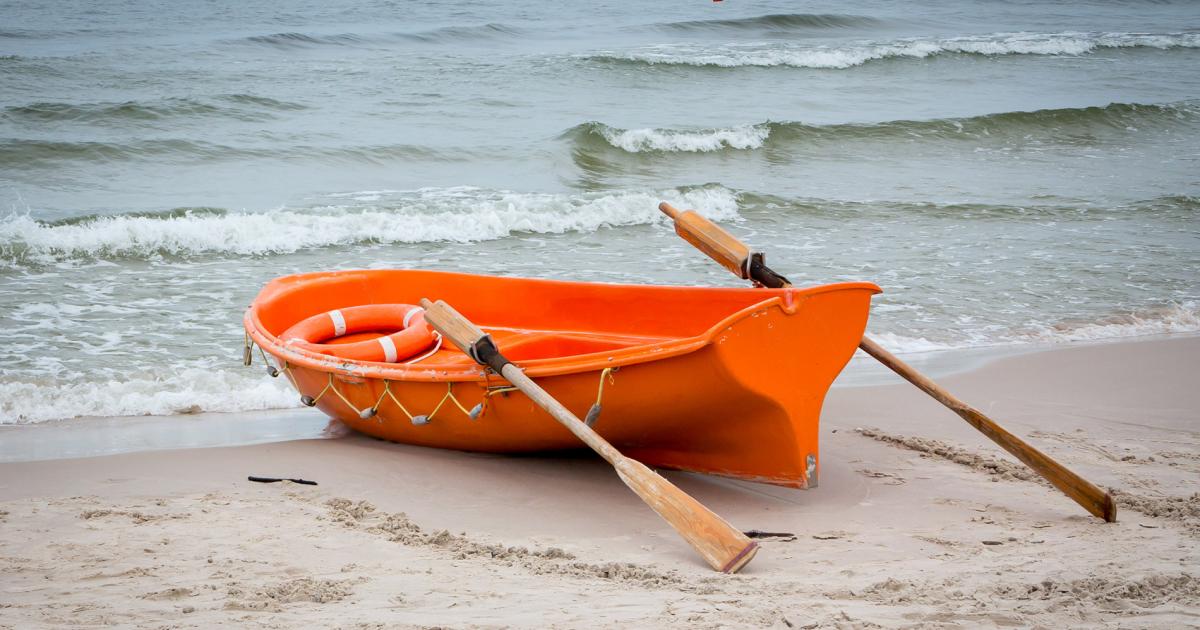 Further down the road, there will be an extended and passionate debate on when, how and why humanity lost the opportunity to mitigate the expanding climate crisis. For now, it’s all hands on deck. Several recent developments illustrate the increasing dimensions of the crisis:

Intensifying and widening risks: According to the sixth assessment report of the Intergovernmental Panel on Climate Change (IPCC), carbon dioxide concentrations not only continue to increase, but the rate of increase also has speeded up. Over the next 20 years, IPCC scenarios estimate that the average global temperature is expected to range between 1.2 degrees and 1.9 degrees Celsius. In practical terms, this means that our current simultaneous experiences — droughts and fire in the American West and Siberia, torrential rains and floods in Western Europe and Eastern North America, historically high temperatures in many areas of the world, warmer and more acidic oceans, the declining ability of the Amazon rainforest to function as a carbon sink, migration of people and other species — will only intensify in the years to come.

Slowing and then reversing the advance of global climate change will require the dedicated work of multiple generations involving all age groups.

Lagging international process: The Conference of the Parties process, activated in 1995, relies upon Nationally Determined Contributions (NDCs) to measure the commitments of individual nations to curb climate change. As of July 31, only 58 percent of the national delegations had submitted their plans. In the polite words of the chair of the U.N. Framework Convention on Climate Change, the submissions are “still far from satisfactory … the level of ambition … also needs to be enhanced.” In other words, the scale of the expanding climate crisis is outracing the ability of the established international process to keep up with it. According to University of Washington Professor Adrian Raftery, the world needs to reduce carbon emissions by 1.8 percent per year to attain a more sustainable trajectory. Current NDC emissions plans amount to only 20 percent of that amount.

Underwhelming business community response: While a few companies receive great attention for their climate commitments, the large majority of enterprises (either privately held or state-owned) do not have climate change as a major management focus. On June 2, the WWF-US released a study of the largest Fortune 500 U.S. companies’ climate commitments. The results show some progress but were generally limited in matching corporate goals and investments to the expanding scale of the problem. Only 17 percent of companies established a comprehensive net zero or carbon neutrality goal. Twenty percent have formally committed to a target through the Science Based Target initiative. Eighteen percent have also set a climate goal that includes indirect emissions across their value chains (Scope 3 emissions), while just 30 percent of enterprises with greenhouse gas targets have set renewable energy goals.

Many of these same firms are members of the U.S. Chamber of Commerce and other advocacy organizations that have launched a multimillion-dollar lobbying campaign to strip the Biden administration’s proposed $3.5 trillion reconciliation bill of provisions for reducing inequality, implementing corporate tax reform, paring back subsidies to the fossil fuel industry and decarbonizing the electric power and transportation systems.

The painful reality of these developments will require many generations of sustained efforts to offset the hundreds of years of carbon-equivalent emissions already banked in the atmosphere. As the IPCC has historically underestimated the pace of climate change, in all likelihood we’ve already blown past the 1.5 degrees Celsius target of the 2015 Paris Accord. The growing frequency of adverse weather-climate events makes it impossible to define a “new normal.”

Despite the significant new investments in infrastructure and major consumer products, the process of turning over infrastructure is historically very slow. This is both an economic problem (availability of resources must align with supply-chain delivery of materials coupled with enough trained workers to manage and implement projects) and a behavioral challenge (will enough consumers change and accelerate their purchasing decisions to acquire electric vehicles and solar rooftops and install energy-efficiency systems in their households?).

The major question facing the delegates participating in the COP26 meeting in Glasgow beginning Oct. 31 is not how best to cajole additional national commitments from individual nations to reduce greenhouse gas emissions. Nor is it to provide a platform, however important in the moment, for impassioned speeches about the fate of the planet hanging in the balance. After a quarter-century of dedicated work, COP participants should acknowledge that the pace of climate change has outrun the ability to effectively respond to it at their level of decision-making.

What is to be done?

Two major initiatives are needed to slow and then reverse the momentum of the expanding climate crisis. Neither is scientific nor economic.

The first initiative was presented by author and activist Bill McKibben in his final “Climate Crisis” column in the Sept. 1 issue of The New Yorker. Surveying the coalescing opposition to the Biden reconciliation infrastructure plan, he argued the necessity to “meet organized money with organized people.” While confident that climate change occupies the core of millennials’ priorities, he is planning a new initiative to focus on “experienced Americans” — baby boomers, who own a huge percentage of America’s financial assets and hold the balance of political power for the foreseeable future.

At an earlier time in life, these Americans led cultural and political change before settling into their middle and thickening years. Now at or near retirement years, with grandchildren’s futures on their mind, McKibben plans to mobilize these “experienced” Americans to defend the planet and economic and social justice through a “Third Act” initiative.

If successful, this activity will be a worthwhile addition to our political discourse. A major reason why monied interests so frequently prevail is that they target their public relations strategies directly at the working and lower-income classes whose insecurities they’ve done so much to bring about through downsizing and offshoring of manufacturing facilities and supply chains. One reason the fossil fuel industry-sponsored Global Climate Coalition was so successful in its prime decade of the 1990s was because its skepticism about climate science and certainly about job losses was targeted directly at these economically insecure groups.

Neither the environmental community nor successive Democratic presidential candidates or presidents made a serious effort to reach out, much less understand, this important segment of the population. Candidate Joe Biden was wise to package his climate change proposals as part of a jobs program for middle-class renewal. The fate of his legislative proposal largely hangs on their support.

A second initiative to resolve the expanding climate crisis lies in the realm of geopolitics. Traditionally, geopolitical discussions revolve around big power competition to determine geographic spheres of influence and achieve economic, military and political advantages around the world. A characteristic of worsening climate change is that it’s making a loser of every nation aspiring to greater influence.

What is required is a grand bargain among the major economic and political blocs — China, the European Union and the United States — in which their most senior leaders — Xi Jinping, Ursula von der Leyen and Joe Biden — take personal control and responsibility for steering the world towards a climate agreement that matches the scale and intensity of the advancing problem. This will require an enormous investment of their time and political capital and negotiation of multiple issues that currently interfere with their ability to successfully collaborate, including trade disputes. Working in favor of a geopolitical grand bargain are the unprecedented, large economic investments already announced by China, the EU and U.S. that exist in rough directional alignment.

The grand bargain participants need to share and closely coordinate their agenda with the G20, other regional blocs of nations and civil society. Under such a framework, the Conference of the Parties should continue its important work of collecting and verifying national commitments, providing technical assistance and coordinating with other important global bodies, such as the International Monetary Fund, The World Bank and other regional development banks and institutions. However, political momentum and direction need to be driven from the very top decision-makers.

Slowing and then reversing the advance of global climate change will require the dedicated work of multiple generations involving all age groups. It will necessitate continuing large investments in infrastructure and innovations in carbon capture, energy technologies and mobility, and provide for effective regulatory policy. Most important will be the investments in hope and opportunity for those being asked to row the bigger boat we need to build.

No, We Did Not Just Solve Dark Matter and Dark Energy | SciShow News
Got rhythm? Male rock hyraxes that keep the beat have breeding success
Shorter showers, slower drives and an Eiffel Tower blackout: How Europe plans to cut gas usage this winter
How an oil fracking boom to bust startup plans to thrive in the climate change era
Amazing Lizard Facts From Geckos to Komodo Dragons