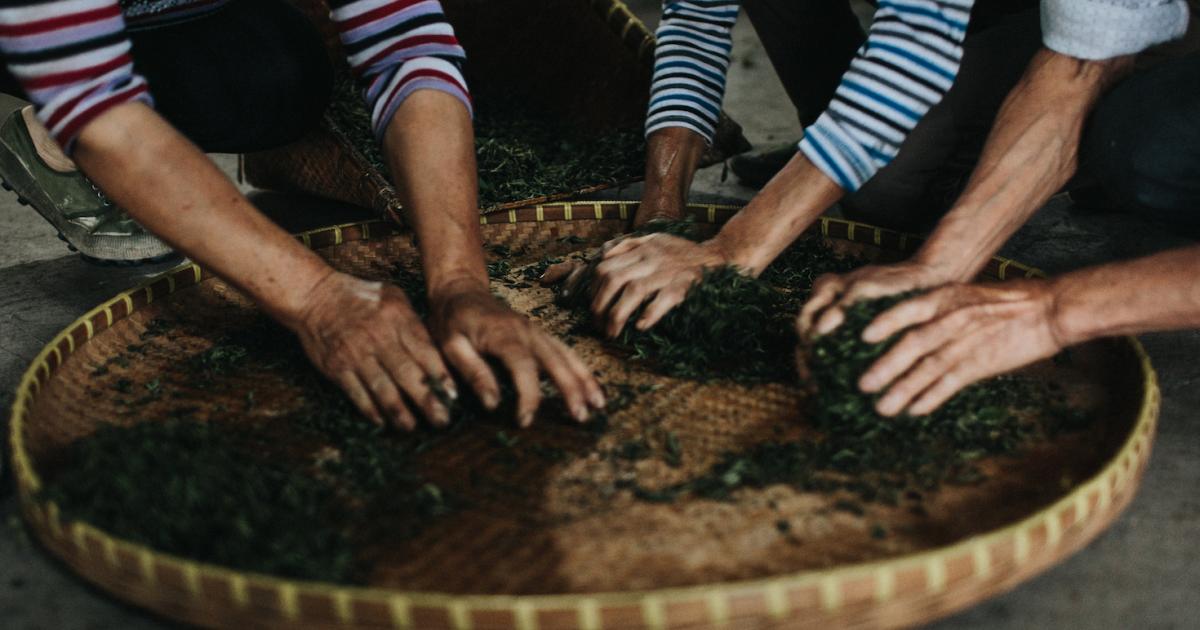 The Jones family has a simple mantra: “There’s no need to boast about doing good, just do good.”

That mindset has guided four generations of family leadership at Seaman Paper as it quietly grew from a small paper mill in Massachusetts to a global company, employing 1,000, with sustainability as a top priority. As of its 2019 progress report, it has managed to reduce its greenhouse gas emissions by 91 percent compared to a 2005 baseline, and “73 percent of energy use in 2019 came from renewable sources.”

The company’s accomplishments on sustainability, Jones says, are in part possible because of the family’s long-term, community-minded approach, said ​​Peter Jones, sustainability manager at Seaman Paper. Indeed, a recent report from PwC says family businesses are ideally situated to make progress on a whole range of ESG priorities, which could significantly shape major industries — such as shipping and automotive — where family businesses control a big portion of the market (20 percent and 55 percent, respectively, according to the PwC report).

“Family businesses, based on their DNA and definition of being around for the long term, are positioned to lead on sustainability, because they are not interested in short-term profit but long-term value creation,” said Peter Englisch, author of the report. Englisch is the global family business and EMEA entrepreneurial and private business leader and a partner for PwC Germany.

Family businesses, based on their DNA and definition of being around for the long term, are positioned to lead on sustainability, because they are not interested in short-term profit but long-term value creation.

A lot of that potential, however, remains untapped. Only 39 percent of family businesses say sustainability and ESG are a top priority, according to a 2021 global survey of family businesses conducted by PwC. Englisch says most family businesses are committed to “making the world better” through philanthropy or community service, but many have yet to make an explicit stand on environmental, social and governance goals.

“Family businesses should be more articulated about what they do, and they should make ESG a No. 1 business priority,” Englisch said.

At Seaman Paper, the commitment to ESG has been growing as the company’s leadership has embraced projects that may not have an immediate payoff but benefit local communities or long-term priorities, according to Jones.

One relatively recent example: Seaman Paper invested in a landfill gasification project starting in 2010 that promised to capture methane — a powerful greenhouse gas — to use it to power electrical generators. Jones said the project had a payback period of about eight years, but ended up saving some 13,000 metric tons of greenhouse gas emissions for the company and strengthened the company’s relationship with the town of Gardner, Massachusetts, site of its headquarters.

“A long-term approach has really been our mantra, and whether or not we get that quick return, right away, within a year, we understand that this is a long-term journey,” Jones said.

The company has continued down that path, and today generates 17 percent of all electricity used in its mill production from co-generation and landfill gasification.

Sustainability is also a priority as the company thinks about its product line. Seaman Paper has focused on reducing the weight — and therefore transportation impact — of its tissue papers, and is also developing paper alternatives to single-use plastics and packaging.

But Jones still sees more potential for progress in the ESG space, especially when it comes to human rights and supply chain issues. He said those can be more complex to identify and address, but ultimately must be incorporated into a holistic view of ESG.

“There’s plenty more that family businesses can do,” Jones said.

A priority from the start

Certainly some family businesses, especially those founded by younger generations, have focused on sustainability from the very beginning.

Siblings Ahmed Rahim and Reem Hassani, who founded Numi Organic Tea in 1999 in Oakland, California, have always kept ESG at the forefront in decisions about products, packaging and operations.

“Sustainability has been in every decision we make as a business from day one,” Rahim said.

As immigrants from Iraq, Hassani says she and her brother weren’t afraid to break the mold, and felt they had little to lose by trying something potentially risky.

“Innovating on the sustainability front in particular,” Hassani said, “we both are fine to do things that are different. We’re not shy about that.”

Numi Tea packages its products in compostable wrappers, which annually diverts 310,000 pounds of waste from landfills and conserves 3.8 million gallons of water, according to the company. Numi is also certified climate neutral, and purchases fair-trade tea from its farmers.

Hassani says these ESG commitments have been made easier by the shared values that are often taken for granted in a family business but can be much harder to achieve in public companies with more stakeholders.

“One of the primary benefits of having a family business is alignment, because your values get aligned,” Hassani said.

A long-term approach has really been our mantra, and whether or not we get that quick return, right away, within a year, we understand that this is a long-term journey.

But for all of the benefits, Rahim says being a family business committed to ESG also has its challenges.

The company also invests heavily in employee benefits and wellness: it covers medical, dental and vision insurance 100 percent for employees, and subsidizes gym or other wellness memberships. And while it has been able to raise money over the years, sustainable choices can add up quickly.

“All of these values just get compounded to a less profitable business,” Rahim said.

The impact of family businesses

While there may be an instinct to conflate “family business” with “small business,” Englisch argues the opposite: This sector holds significant power across industries, and its ESG actions can have a big impact.

Englisch points to some large players already making waves across their industries. The family-owned Swiss chocolate maker Barry Callebaut launched a campaign in 2016 aimed at tackling sustainability and child labor issues in its supply chain. So far, the company — which supplies ingredients for one out of four chocolate and cocoa products globally — reports an 8.1 percent reduction in carbon emissions and 100 percent sustainable cocoa sourcing.

Such campaigns can be especially influential due to the high levels of public trust in family businesses. In fact, family businesses are the “most trusted type of enterprise,” according to the Edelman Trust Barometer’s 2020 report, scoring nine percentage points higher than public companies.

So while the ingredients are there for family businesses to lead on ESG, it will largely come down to how comfortable they are making sometimes riskier decisions for the sake of helping the planet.

“If you want to lead on ESG, you have to make some bold decisions,” Englisch said.

There’s a Rectangle Galaxy?
Facebook-parent Meta announces $40 billion stock buyback
The most famous pulsar in music history
Are Fandoms Good or Unhealthy Obsessions?
Some of Wall Street’s biggest names are exposed to the Adani Enterprises plunge