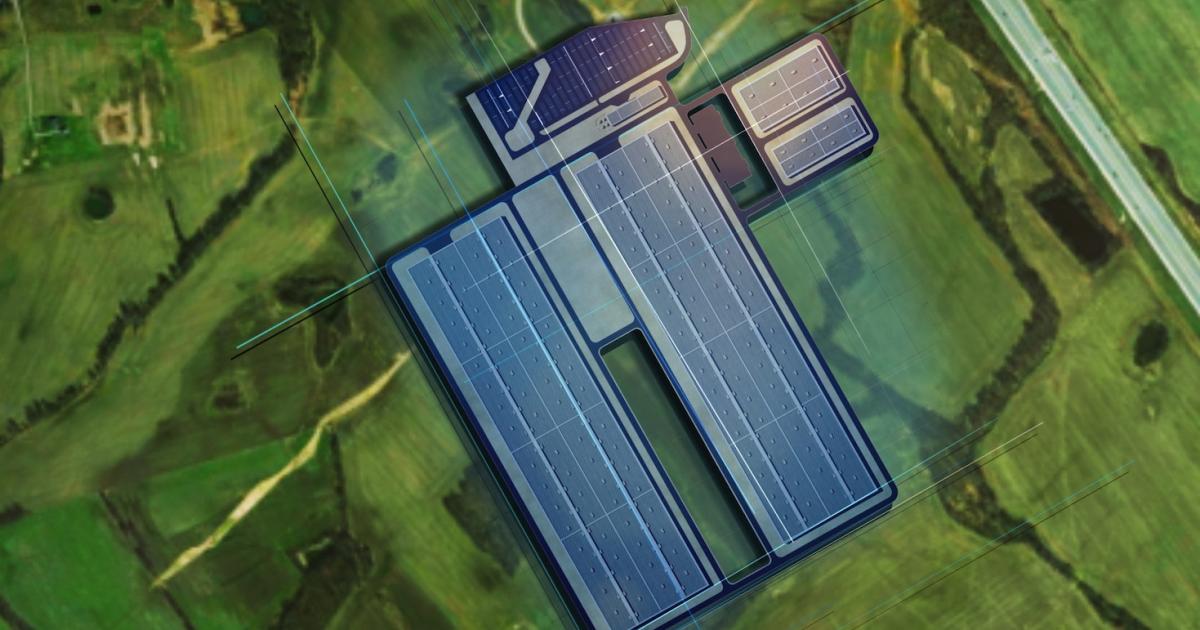 As Farley and other industry executives have noted, it takes fewer workers to assemble EVs, and dealers could see much of the profit-rich repair business associated with internal combustion engines evaporate over time. This is a daunting reskilling challenge. “We have to get more things right than just the propulsion,” he observed in an interview last month during Climate Week.

With its “transformative” $11.4 billion plan to build new EV and EV battery plants in Tennessee and Kentucky by 2025 announced last week, Ford is embarking on the first leg of that journey. The move represents the biggest manufacturing investment in the company’s history, and it promises to create 11,000 U.S. jobs in communities that could really stand to benefit from the EV transition as fossil fuels-centric industries dry up.

Ford is also embracing a strategy of vertical integration to gain tighter control over its EV battery supply. You’ll see it invest heavily in circular manufacturing processes, including closed-loop battery recycling through a partnership with Redwood Materials. That’s important for reducing a reliance on Asian chip manufacturers that has idled production growth this year for U.S. automakers.

“With this investment and a spirit of innovation, we can achieve goals once thought mutually exclusive — protect our planet, build great electric vehicles Americans will love and contribute to our nation’s prosperity,” noted Ford executive chair Bill Ford, great-grandson of founder Henry Ford, in a statement.

The “Blue Oval City” campus planned for Stanton, Tennessee, will sprawl over 3,600 acres and will be dedicated primarily to the assembly of electric F-Series trucks — the first model, the F-150 Lightning, is basically sold out for the next year. This campus, along with a sibling plant in Frankfort, Kentucky, will also produce batteries for Ford and Lincoln vehicles in collaboration with South Korean company SK Innovation. Ford said it will borrow “regenerative” design principles for both plants to minimize their impact on the local environment, including water reuse and recycling systems that keep its freshwater withdrawal for process purposes at zero and waste management system developed with reuse and recycling in mind.

As GreenBiz senior transportation analyst Katie Fehrenbacher reported earlier this year, the U.S. is turning into a hot spot for EV manufacturing. That’s a really good development when it comes to inspiring grassroots support for the transition among Americans worried about how the rise of the clean economy will affect their livelihoods.

[Continue the dialogue about clean transportation at VERGE Mobility, part of the VERGE 21 online event, Oct. 25-28.]

“It’s impossible to think about these issues, electric vehicles per se, without thinking about them in this bigger context — of what they mean to the economy as a whole, and the country’s security as a whole,” noted Mary Nichols, former chair of the California Air Resources Board, who was part of the Climate Week discussion with Jim Farley. (Both are part of the Commission on the Future of Mobility, a coalition focused on shaping “sustainable and equity” policies to support the transition.)

Alongside its manufacturing investment, Ford promised $525 million to pay for reskilling auto technicians who will be affected by the transition — $90 million of that is going to Texas, a big market for the F-150 pickups.

Ford wasn’t the only car company with big manufacturing news last week. Lucid Group, promising ranges of 520 miles for its luxury electric sedan, rolled the first “customer-quality” models off its assembly line in Casa Grande, Arizona. The first cars will be delivered to customers later this month, with the company hoping to produce 90,000 cars annually within two years.

For some time, the key question has been whether the jobs that will inevitably come from the transition to electric vehicles would be located in the U.S. or overseas. China and the EU have long since adopted industrial policies to speed the growth of these sectors. The U.S. is playing catch-up, so Ford’s comment to good clean-energy jobs for U.S. workers is a hugely welcome move, one that Congress must follow with bold action of its own.

A huge unknown in all these EV manufacturing plans is how unions will factor in the future workforces. Both Kentucky and Tennessee are right-to-work states, so the plants won’t be required to hire unionized employees. The EV tax incentives that have been proposed as part of the infrastructure legislation are better for union-made vehicles, a plan that doesn’t sit right with Tesla, Toyota and Honda.

Either way, Farley is embracing a situation he never imagined. “We are seeing people come to Ford that we have never seen before, because they see this transition as a reason to work in our industry,” he noted during the Climate Week conversation. “I have never seen that in my 40 years in this industry. They are coming to Ford because they want to do something about changing the world.”