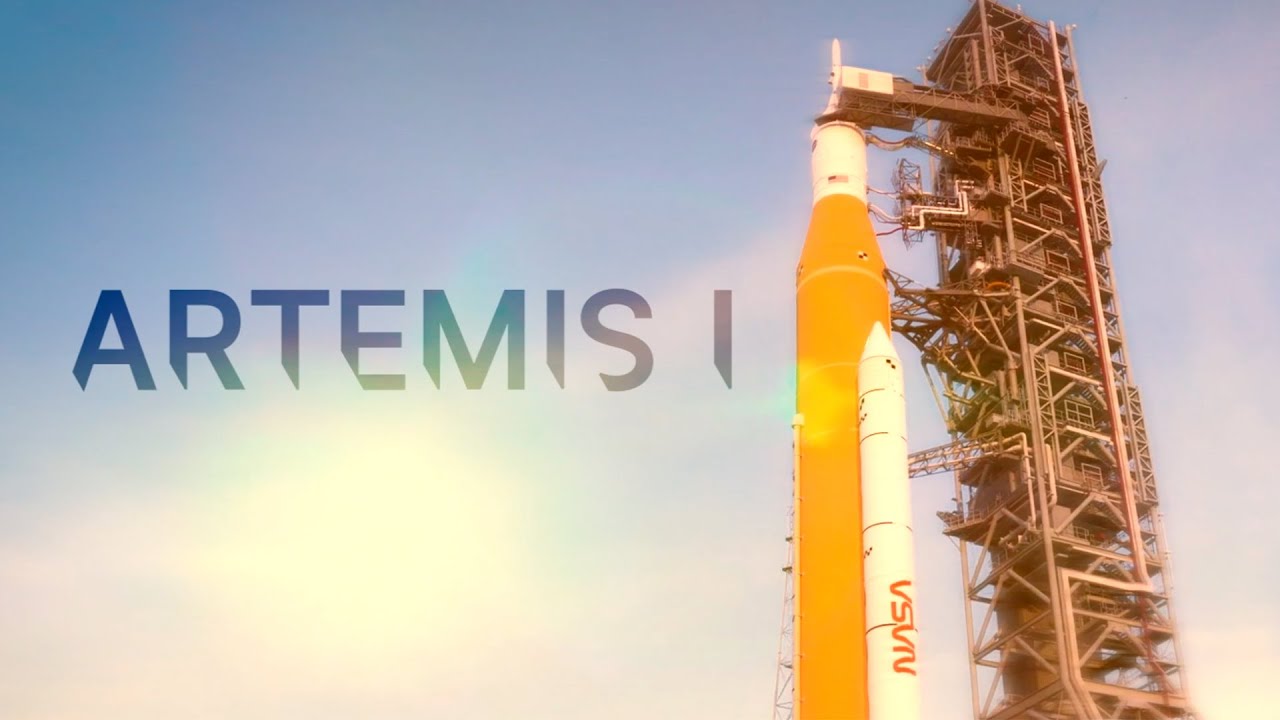 Share on Facebook
Share on Twitter
Share on Pinterest
Share on LinkedIn
Every element of NASA’s Orion spacecraft, Space Launch System rocket, and ground systems is now at Kennedy Space Center — the final stop on planet Earth before the uncrewed Artemis I mission around the Moon. These critical components are being primed for flight through final assembly, stacking, and fueling operations. The first in a series of increasingly complex missions, the Artemis I flight test will provide a foundation for human deep space exploration, and demonstrate our commitment and capability to extend human existence to the Moon and beyond.

For more information, check out: https://www.nasa.gov/artemis/

Leadership in science: “There is nothing wrong with being wrong”
Do You Do More Housework Than Your Roommate?
Sundials don’t mess around
A Dying Hot Jupiter and The Birth of Carbon Planets
ChatGPT: five priorities for research