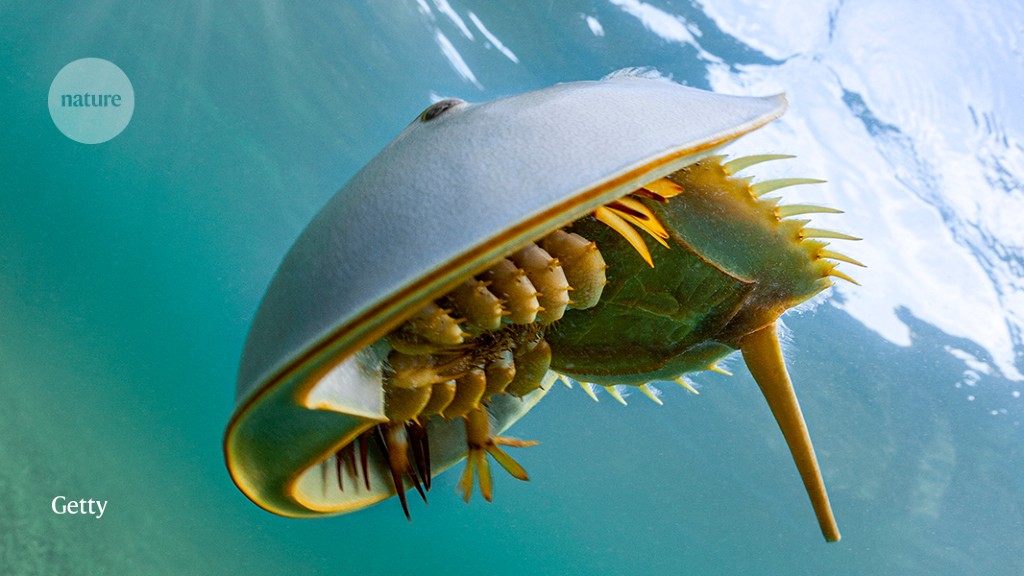 Pump: A Natural History of the Heart Bill Schutt Algonquin (2021)

Rich in meaning and metaphor, the word ‘heart’ conjures up many images: a pump, courage, kindness, love, a suit in a deck of cards, a shape or the most important part of an object or matter. These days, it also brings to mind the global increase in heart attacks and cardiovascular damage that attends COVID-19. As a subject for a book, the heart is an organ with a lot going for it.

Enter zoologist Bill Schutt. His book Pump refuses to tie the heart off from the circulatory system, and instead uses it to explore how multicellular organisms have found various ways to solve the same fundamental challenge: satisfying the metabolic needs of cells that are beyond the reach of simple diffusion. He writes of the co-evolution of the circulatory and respiratory systems: “They cooperate, they depend on each other, and they are basically useless by themselves.”

At his best, Schutt guides us on a journey from the origin of the first contractile cells more than 500 million years ago to the emergence of vertebrates, not long afterwards. He takes in, for example, horseshoe crabs, their blood coloured blue by the presence of the copper-based oxygen-transport protein haemocyanin (equivalent to humans’ iron-based haemoglobin). 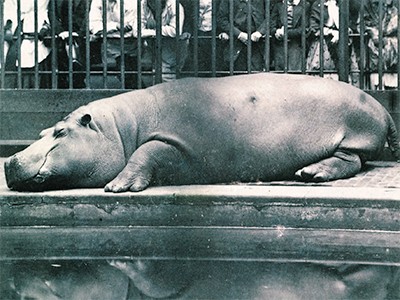 We learn that insects, lacking a true heart, have a muscular dorsal vessel that bathes their tissues in blood-like haemolymph. Earthworms, too, are heartless but with a more complex arrangement of five pairs of contractile vessels. Squid and other cephalopods have three distinct hearts.

The are plenty of zoological nuggets to enjoy along the way. The tubular heart of a sea squirt, for instance, contains pacemaker-like cells that enable it to pump in one direction and then the other. Some creatures need masses of oxygen, others little, leading to more diversity. The plethodontids (a group of salamanders) have neither lungs nor gills, he explains: their relatively small oxygen requirements are met by diffusion through the skin.

Hagfish can get by with the lowest recorded aortic pressure of any vertebrate, between 5.8 and 9.8 mm Hg. A giraffe’s heart, by contrast, must generate extraordinary pressures — up to 280/180 mm Hg — to send blood up its 2-metre-long neck to its brain. Hummingbird hearts can reach an astonishing 1,260 beats per minute. Shrew hearts must work faster still, each cardiac cycle lasting just 43 milliseconds — a heart rate that must be “awful damn close” to the electrophysiological maximum.

Schutt refers to one of his own research interests, cold adaptation in bats: a physiological trick that sees the heart rate collapse from well over 500 beats per minute during flight to less than 20 beats per minute during hibernation. These metabolic extremes might help to explain why bats are a reservoir for so many viruses (A. T. Irving et al. Nature 589, 363–370; 2021). However, Pump contains no reference to SARS-CoV-2 and the many ways — direct and indirect — in which this particular coronavirus seems to affect the cardiovascular system (M. Nishiga et al. Nature Rev. Cardiol. 17, 543–558; 2020).

As Schutt works his way around the evolutionary tree, he is keen to stress that “there should be no bragging rights associated with the fact that some circulatory systems are quite complex while others are relatively simple. They key here is that all of them work.” Rather than seeing humans as the highest peak on the evolutionary landscape, as writers might have in previous centuries, he celebrates the functional equivalence of non-human circulatory systems, successful arrangements that have propelled their owners to other summits. Many of these peculiar anatomies are brought to life in beautiful line drawings by award-winning illustrator Patricia Wynne.

Schutt’s try-hard tone will not be for everyone. “Hey, guys, don’t take this the wrong way,” he writes as part of a dialogue with organisms (such as flatworms) that have no “circulatory-system junk”. “We interrupt this chapter …” he announces, to suggest that anyone without a carbon monoxide detector should “go purchase one. I’ll wait.” Perhaps the most surprising sentence to have made the cut, despite what Schutt acknowledges as “significant and outstanding editorial input”, comes after one of many digressions: “For some reason, I thought this information was worth including here.” 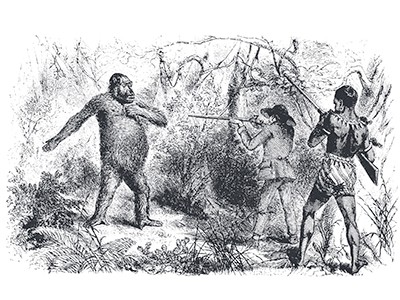 As Schutt turns from comparative anatomy to historical interpretations of the heart, and then to more recent milestones in cardiovascular medicine, the off-piste jaunt loses its way. From the ancient Egyptian belief that the heart held a record of a person’s good and bad deeds to the use of stem cells and 3D printers to build new organs, there is a lot of ground to cover. Highlights include the contributions of thirteenth-century Syrian polymath Ibn al-Nafis, along with Spanish theologian Michael Servetus and Italian anatomist Matteo Realdo Colombo in the sixteenth century, to our understanding of the true relationship between the heart and lungs. The English physician William Harvey (1578–1657) is most commonly associated with this discovery.

Other choices are puzzling. A chapter dedicated to Charles Darwin’s long illness after his voyage on The Beagle is a case in point. Although the mystery involves the naturalist’s heart and is undeniably interesting, why give this space while a landmark in cardiovascular medicine such as the invention of the heart–lung machine is barely mentioned? Schutt gives scant attention, either, to how epidemiology, electrocardiography, bypass surgery and stents have transformed the diagnosis and treatment of cardiovascular disease. All have contributed to a dramatic decline in cardiovascular mortality by around 60% over the past 50 years. As for the legacy of the damage wrought to hearts — in every sense — by the COVID-19 pandemic? That’s a book that needs to be written.

Did the coronavirus jump from animals to people twice?

A sweet tooth gave ancient primates a mouthful of woe

Humans walk efficiently even with their heads in the clouds

The tangled history of mRNA vaccines