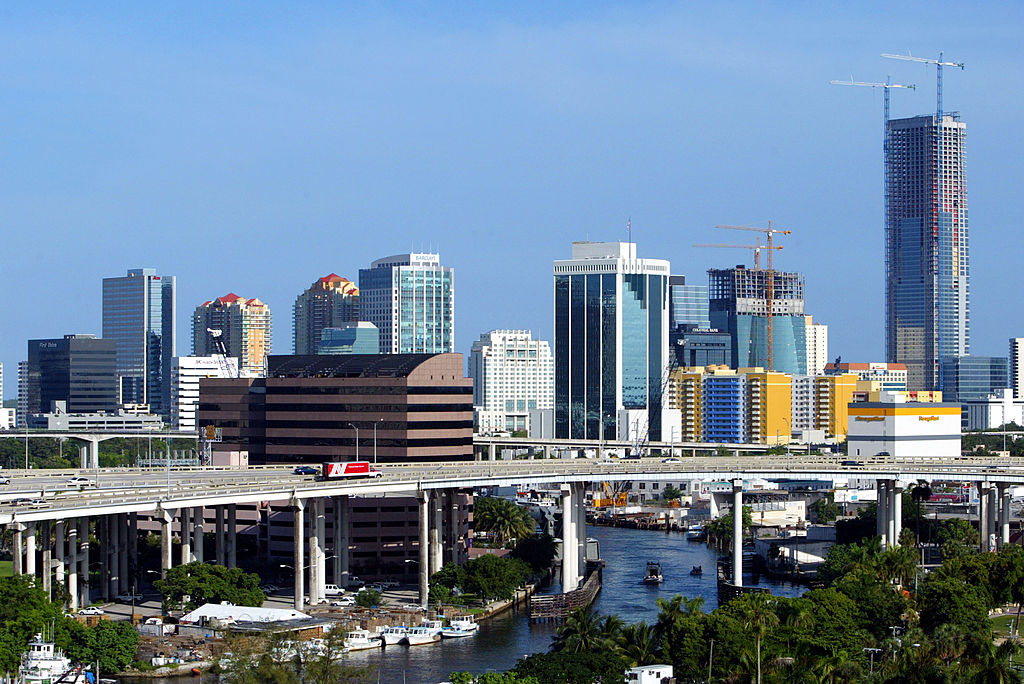 According to a new study, despite their commitments to address the climate problem, several of America’s most renowned corporations, including Apple, Amazon, Microsoft, and Disney, are supporting business groups that are blocking major climate legislation. 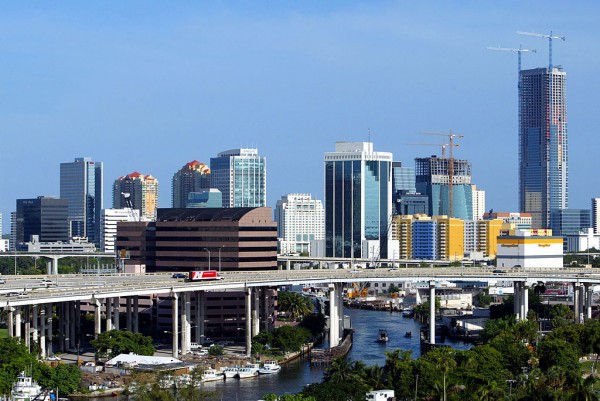 A slew of corporate lobbying groups and organizations have banded together to fight the Democrats’ planned $3.5 trillion budget blueprint, including unprecedented steps to reduce global warming gases. The Democratic leader of the US Senate, Chuck Schumer, has termed the reconciliation measure “the most important climate action in our country’s history.”

Most major US companies have voiced concern about the climate problem or established their greenhouse gas reduction objectives. For example, one of the world’s wealthiest individuals, Jeff Bezos, has stated that the climate issue is the “greatest threat to our planet,” and his firm, Amazon, has set a promise for businesses to reduce their emissions to zero by 2040. In addition, Microsoft has stated that it will be “carbon negative” within a decade, while Disney has stated that it would solely utilize renewable energy within the same timeframe.

However, these and other major corporations either support or actively steer the lobby groups attempting to derail the bill that bears the weight of Joe Biden’s ambitions to address the climate crisis, jeopardizing one of the last major legislative efforts that will determine whether parts of the world enter a new, barely livable climate state.

“Major corporations love to tell us how committed they are to addressing the climate crisis and building a sustainable future, but behind closed doors, they are funding the very industry trade groups that are fighting tooth and nail to stop the biggest climate change bill ever,” Kyle Herrig, president of the watchdog group Accountable.US, said.

None of the firms contracted by the Guardian were willing to criticize the positions of the lobbying organizations to which they belong, and none indicated they would evaluate their ties to these organizations.

“Hiding behind these shady entities endangers not just our environment, but it also jeopardizes these corporations’ household brands and reputations,” Herrig added.

Related Article: UN Assessment Warns About Worsening Climate Crisis Despite the Agreement in the Paris Agreement

US Chamber of Commerce 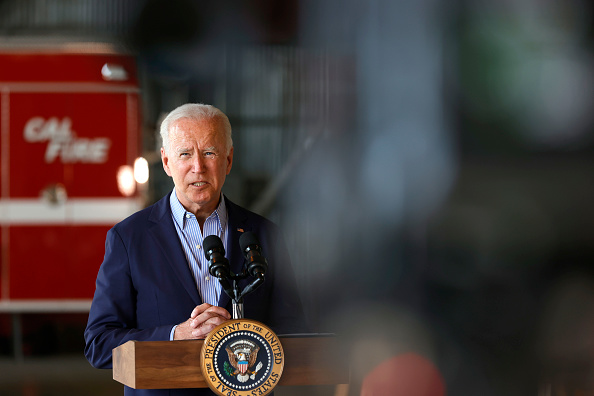 The US Chamber of Commerce has pledged to “do all we can” to prevent the reconciliation plan from becoming law, raising taxes, and killing jobs. The board of directors of the leading business lobby group includes executives from Microsoft, Intuit, United Airlines, and Deloitte, who have expressed concern about climate change – Deloitte even includes climate crisis education in its employee training – and have made various promises to reduce emissions.

Companies Against the Bill

The Business Roundtable, for example, has expressed “deep concern” about the bill’s passing, primarily because it boosts taxes on the rich. The association comprises CEOs, including Apple’s Tim Cook, who has called on governments and companies to do more to address the climate crisis. Andy Jassy, the CEO of Amazon, Sundar Pichai, the CEO of Google’s parent firm Alphabet, and Darren Woods, the CEO of Exxon Mobil, are among the other members.

The Pharmaceutical Research and Manufacturers of America, a trade group with Bayer and AstraZeneca, has launched advertisements against the measure. Another lobby group, the Rate Coalition, which includes Disney, FedEx, and Verizon, is planning an advertising blitz to help kill the bill. At the same time, the National Association of Manufacturers, which is backed by Johnson&Johnson, Dow, and Goodyear, has stated that it is attempting to overturn the bill “in every way you can imagine.”

This blitz jeopardizes legislation that is already on a rocky route through Congress, with the president requiring the support of every Senate Democrat for it to succeed. Joe Manchin, a moderate Democrat from West Virginia who has received much money from the fossil fuel sector, has claimed the climate part of the plan “doesn’t make sense” and has insisted that coal, oil, and gas subsidies stay in place. Republicans are united in their opposition to the package.

What would Happen if the Bill is Passed 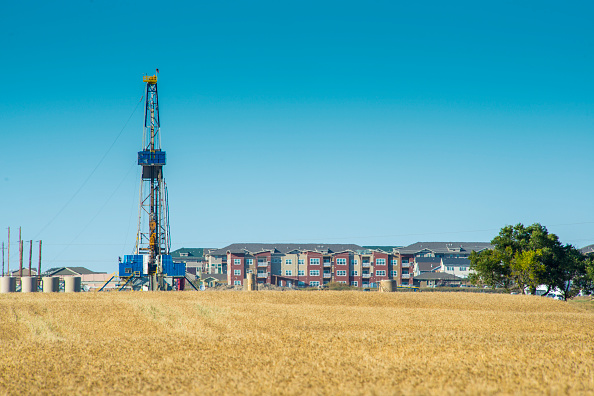 If passed, the bill would create a mechanism to gradually phase out emissions from the US electrical grid and subsidies to encourage carbon-free nuclear energy and electric vehicle adoption.

The law comes when experts warn that the world is fast running out of time to avert catastrophic climate change. It is the first significant attempt at climate legislation in more than a decade. The bill’s defeat would not only hurt Biden politically, but it would also stymie efforts to persuade other governments to take more extreme measures at the forthcoming UN climate conference in Scotland.

Friends of the Earth’s climate program manager, Lukas Ross, stated, “This is a historic opportunity to eliminate fossil fuel subsidies and invest in a livable future.” “We can’t afford to squander this chance to pass real climate legislation; there may not be another.”

Also Read: 4 Out of 10 Gen-Zers People Afraid to Have Kids Because of the Climate Crisis

The Development of Wheat Spikes Since Ancient Mesopotamian Farmers First Planted the Agricultural Cradle
My exclusive interview with ChatGPT about AI, climate tech and sustainability
McDonald’s new strategy to bring renewable energy to its supply chain
What Your Brain Is Like With A Concussion
United States and India expand civil space cooperation