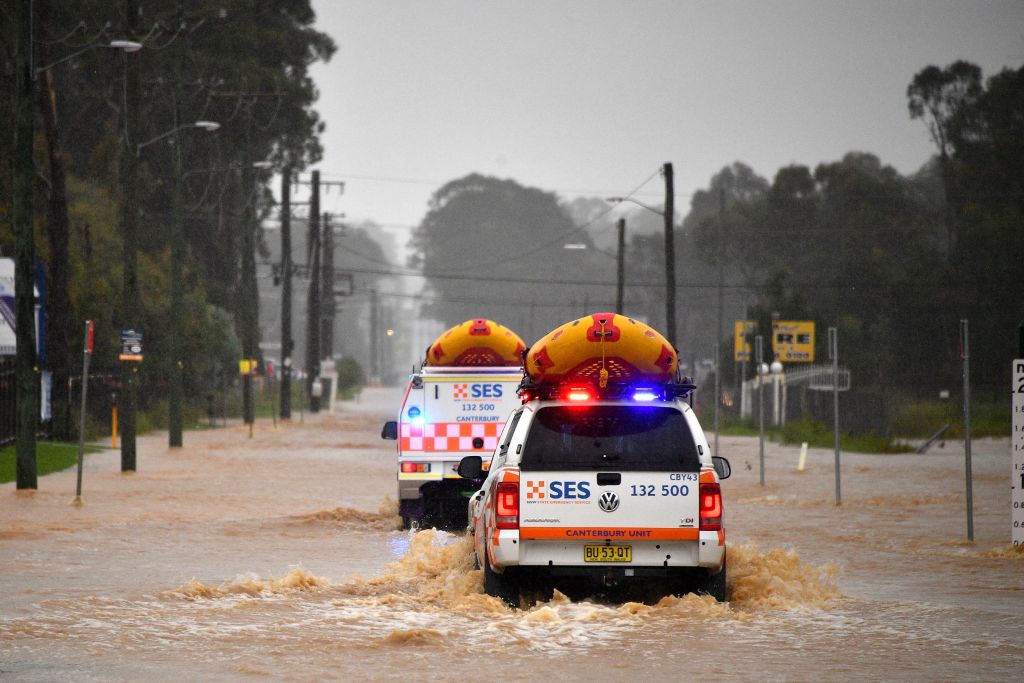 The number and intensity of extreme weather events fueled by climate change that ravaged not just Australia, but many other regions of the world in the 2019-2020 era were unprecedented: massive fires, high heat, powerful cyclones, and devastating floods.

The effects of severe weather on our health and well-being are becoming more pronounced. Nearly 500 Australians were killed in recent bushfires. The flames killed 33 individuals immediately, while another 429 perished as a result of smoke inhalation. Heatwaves kill more Australians than all other severe occurrences put together.

Floods, droughts, and strong storms caused by climate change all have an impact on our personal and communal well-being. 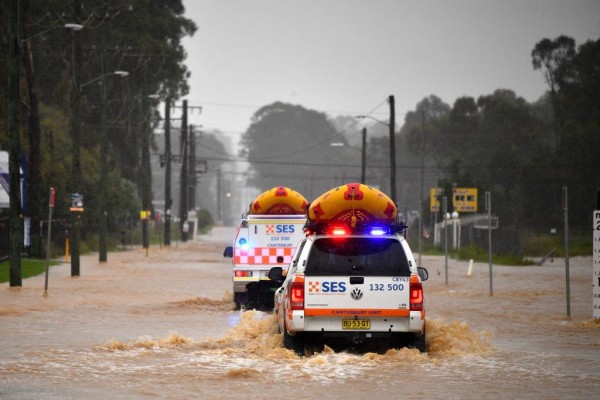 Extreme weather may be costly. The cost of extreme weather in Australia has more than quadrupled since the 1970s, reaching $35 billion in the last decade, according to new research from the Climate Council. Extreme weather events caused by climate change, as well as the effects of sea-level rise, might cost Australia $100 billion per year by 2038.

According to the research, Queensland and New South Wales would bear two-thirds of the expense, with Melbourne particularly vulnerable to floods due to its closeness to key rivers.

Australia’s severe susceptibility to climate effects is highlighted by the deadly Black Summer fires, a debilitating drought, and yet another major bleaching of the Great Barrier Reef.

According to Erwin Jackson, policy director of the Investor Group on Climate Change, Australia is very vulnerable to climate change’s physical effects, and the government alone will not be able to cover the costs.

He stated that the private sector would invest in resilience and adaptation measures if policy guidance was provided. That began with the government’s excellent reaction to the royal inquiry on bushfires and the establishment of a National Recovery and Resilience Agency, but he warned more was needed.

The frequency of Pacific rainfall disruption events such as droughts and floods has already increased by 30% as a result of global warming, according to Australian Bureau of Meteorology (BOM) modeling and will increase by 90% by mid-century and 130 percent later in the century unless emissions are reduced.

As climate change wreaks havoc on Pacific weather, droughts and deluge rains are becoming more common. With record flames breaking out in Australia and throughout the world, fire seasons are becoming longer and hotter, increasing the frequency and severity of fire hazard days.

Cloud leaders Amazon, Google and Microsoft show the once-booming market is cooling down
A sea change for carbon capture
The most famous pulsar in music history
McDonald’s new strategy to bring renewable energy to its supply chain
The Strange Case of the Missing Sunscreen Gene