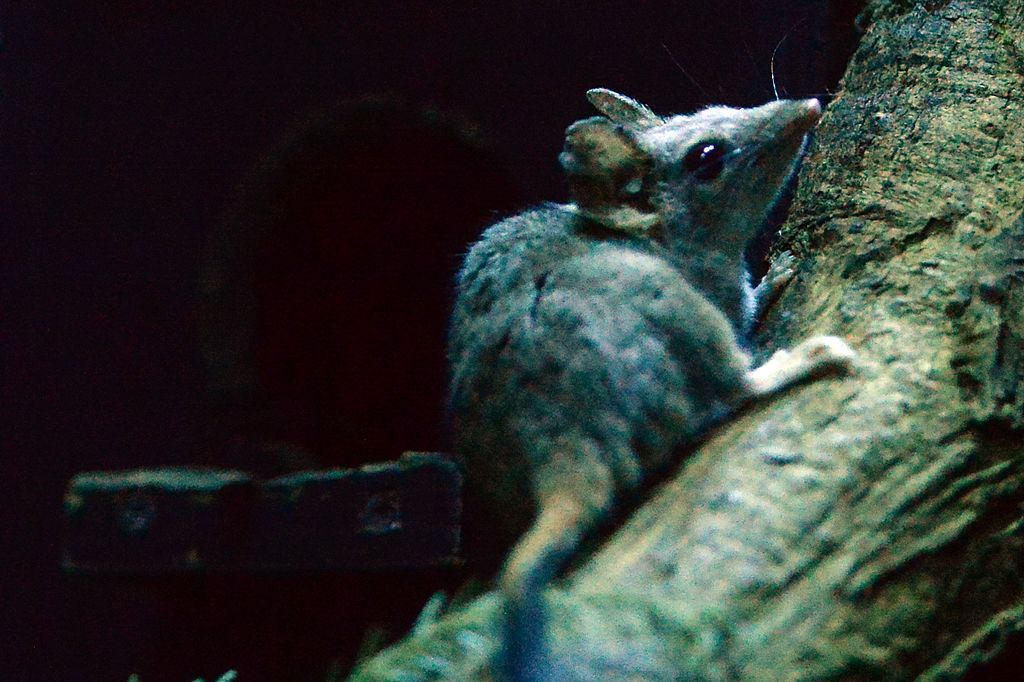 The bandicoots, often known as ‘snout pokes,’ are small nocturnal marsupials native to Australia, that has been saved from extinction by conservation authorities.

The Once-Extinct Animal Reintroduced to The Endangered Species

The Eastern Barred Bandicoot inhabited the grassy plains of Victoria’s southwest until it was nearly wiped out by feral cats, non-native foxes, and habitat loss.

When the bandicoot population in Victoria, Australia’s Victoria state, plummeted in the years leading especially in the late 1980s, only 150 animals remained in the area, scavenging for food in rusted-out cars near a landfill. 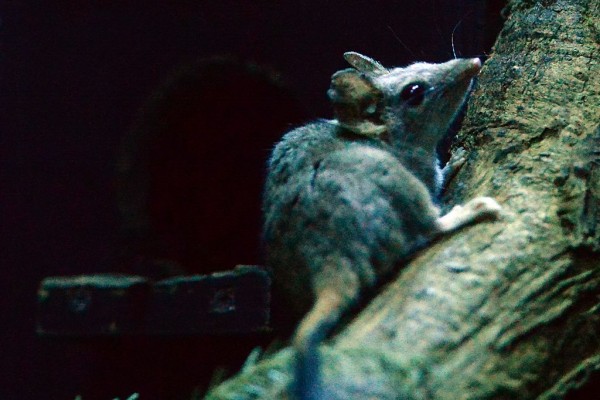 (Photo : Photo credit should read PETER PARKS/AFP via Getty Images)
A red-tailed phascogale is seen in its enclosure at Taronga Zoo in Sydney on May 7, 2014. Small, furry marsupials such as the bandicoot, quoll, phascogale and tree possums are in dramatic decline in Australia’s north and feral cats could be the cause, according to analysis reported on May 7.

Conservationists committed millions of dollars in captive breeding. They were relocated to fox-free islands after conservationists built various predator-free places for them, some of which were gated and others which were guarded by trained dogs.

Victoria’s Environment Minister Lily D’Ambrosio announced the shift in the conservation status of the bandicoot on Wednesday saying she was excited about the program’s success since it was the first time an animal’s status has been modified from “extinct in the wild” to “endangered.”

It provided them “hope that with persistence, determination, and the support of the government, volunteers, and communities, we can win the fight against extinction,” said Amy Coetsee, threatened Species biologist at Zoos Victoria.

Coetsee stated that her organization was “100% confident” that the Eastern Barred Bandicoot was safe in the wild.

According to World Wildlife Fund (WWF), Australia has the highest mammal mortality rate of any country on earth.

The term “pandi-kokku,” which means “pig-rat” in Teluga, an Indian language, inspired the bandicoot’s name.

The long-nosed bandicoot can be found from north Queensland to Victoria and Tasmania on Australia’s east coast. The range of the Northern Brown Bandicoot stretches from northern to eastern Australia, as far south as New South Wales. It is also found in Papua New Guinea’s south.

Both species can live in a wide range of environments, including heaths, woodlands, and rainforests. They prefer environments with dense vegetation for daytime protection and open regions for nighttime foraging.

They consume both plants and animals, including insects, insect larvae, lizards, mice, and snails, as well as fungus, grass seeds, berries, and fruit. When their muzzles come across food, they ‘grunt’ enthusiastically, and when disturbed, they produce a loud squeak.

Bandicoots sleep in camouflaged nests during the day, which are shallow burrows lined with grass, leaf litter, and other material. While it is raining, they kick a layer of soil over the top of the nest to keep it dry. They can also hide from predators and take shelter from the elements in abandoned burrows, tunnels, and logs.

They are territorial and typically solitary animals they use a gland behind their ear to indicate their territory, but they are very vulnerable. Habitat loss due to urbanization and land clearance, predation by foxes, cats, and dogs, and collisions with cars are the primary dangers to bandicoots.

In Australia and New Guinea, there are around 20 species of bandicoots, with many of them listed as endangered or extinct.

How to get the most out of Apple’s new AirPods
Quick Charge Podcast: October 1, 2022
Firefly’s Alpha rocket reaches orbit on second launch
How SBTi could unlock billions of corporate dollars to protect forests
Napping Is Awesome… but Is It for Everyone?