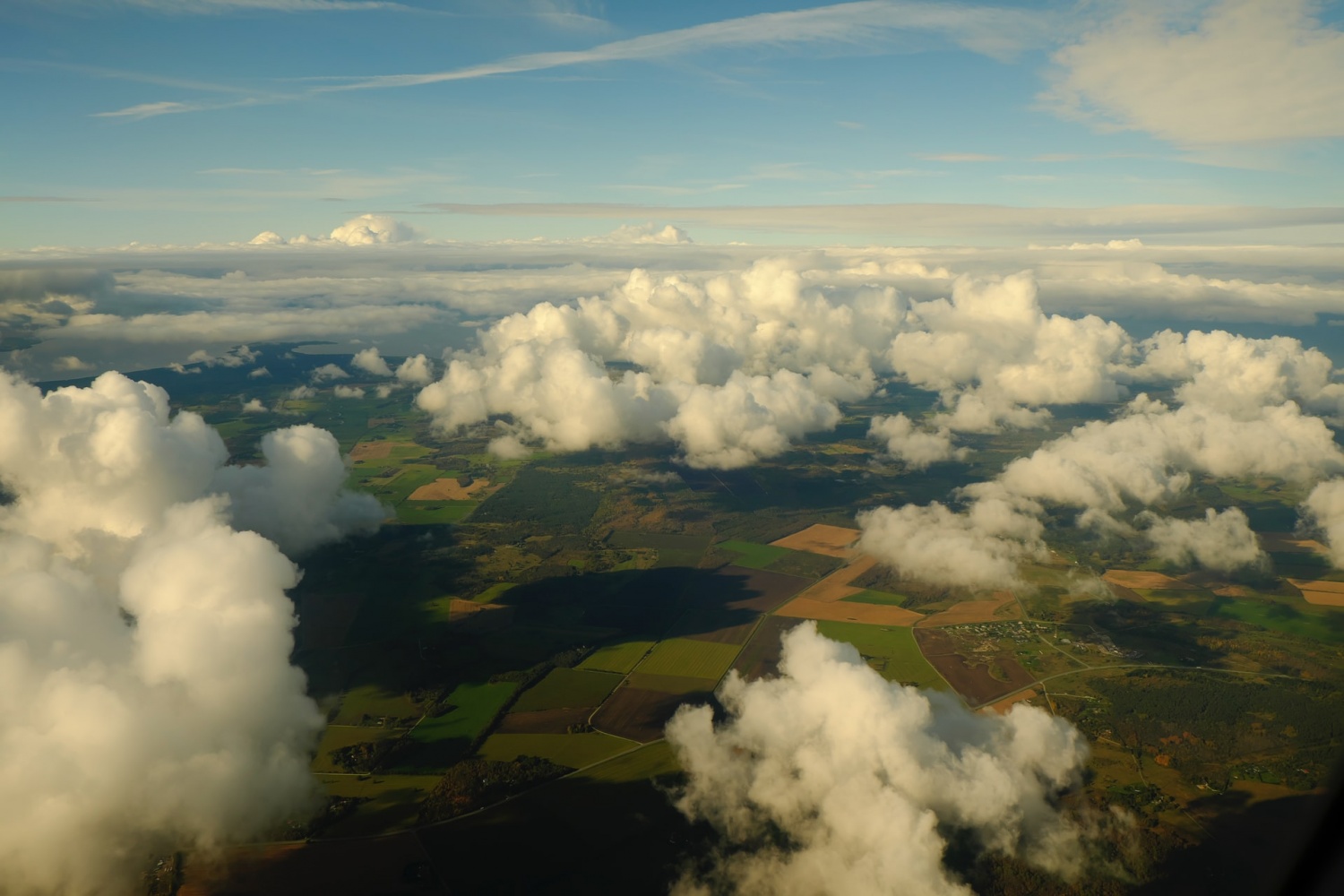 In the Earth’s atmosphere, there is a persistent, heat-absorbing particle that does not like water at first, absorbs light, and takes its time going on called ‘black carbon.’

The Heat-Absorbing Particles in The Earth’s Atmosphere

Black carbon, often known as soot, is a tiny particle of air pollution (PM2.5) that contributes to global warming. It is Incomplete combustion of fossil fuels, wood, and other fuels that produce black carbon.

Soot is a complicated combination of particulate matter that forms because of incomplete combustion. It is also a short-lived climate pollutant, lasting only a few days to weeks after being released into the atmosphere.

Black carbon can have major direct and indirect effects on the climate, the cryosphere (snow and ice), agriculture, and human health over this brief period. 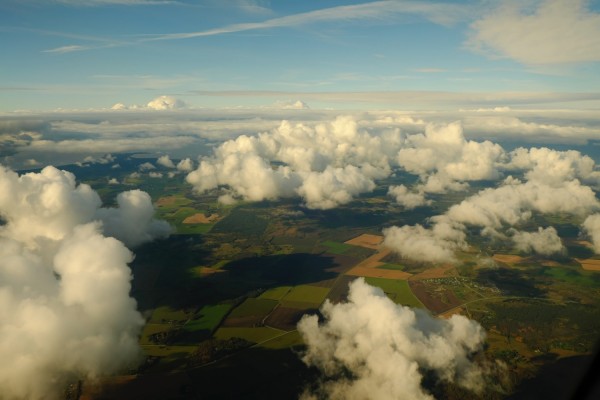 (Photo : Photo by Miguel A. Amutio on Unsplash)

In the atmosphere, black carbon prefers to stay until it absorbs enough water to fall from the sky. At the same time, black carbon absorbs sunlight and warms the air around it, generating a radiative effect.

Younger black carbon is more resistant to water than older black carbon. The particles grow increasingly hygroscopic, or able to absorb water from the air, as they age.

Researchers looked at the hygroscopic conditions of black carbon in the lab before, but only with restricted chemical sources and water vapor circumstances. The cloud nucleation values in all these investigations were the same.

Tafeng Hu et al. assessed the concentration of cloud condensation nuclei and black carbon particles at the same time in a recent study. In Wuhan, China, an urban megacity in the country’s central region, the sample site was near heavily traveled highways and industrial hubs.

They detected cloud condensation nuclei and individual black carbon particles in different degrees of water supersaturation in the atmosphere after correcting for particle size. At 0.2 percent supersaturation, the activation diameter, or the size of the black carbon particle where half of the particles will nucleate and precipitate out, was determined to be 144 21 nanometers.

Since black carbon is so efficient at absorbing light and heating its surroundings, it is a major contributor to global warming. Black carbon has a 460-1,500 times greater warming effect on the climate than CO2 per unit of mass.

By converting incoming solar energy to heat while hanging in the atmosphere, black carbon contributes to global warming. It also has an impact on cloud formation, regional circulation, and precipitation patterns.

Black carbon and co-emitted particles diminish albedo (the ability to reflect sunlight) and heat the surface when formed on ice and snow. As a result of this melting, the Arctic and glaciated regions such as the Himalayas are highly vulnerable.

Many wealthy nations’ black carbon emissions have decreased in recent decades because of stronger air quality laws. In many developing nations, however, where air quality is not controlled, emissions are quickly growing.

Other particles and gases, some of which have a cooling impact on the climate, are always co-emitted with black carbon. Depending on the source, the kind and quantity of co-pollutants varies. The most promising sources are those that emit a high ratio of warming to cooling pollutants.