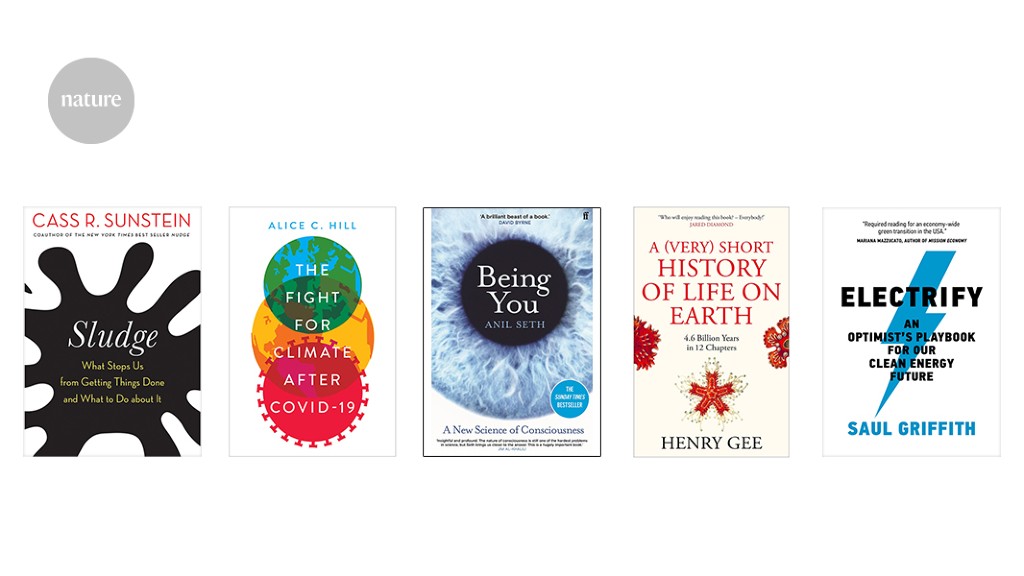 The Fight for Climate after COVID-19

“No vaccine exists to solve climate change,” writes Alice Hill, a former judge and US government adviser responsible for planning for catastrophic risks, including global warming and biological threats. Nevertheless, she proposes in this formidable analysis, governments trying to mitigate and adapt to global warming can learn from the pandemic. How so? Hill draws out lessons with regard to the importance of early action, cross-border planning and emergency preparation.

Engineer, inventor and entrepreneur Saul Griffith calls for all-encompassing electrification in the United States, using renewables to mitigate climate change. He likens it to industrial mobilization during the Second World War, and rewrites Winston Churchill’s stirring speech: “We shall fight with our homes, we shall fight with our vehicles, we shall fight with our grid.” Based on his earlier analysis of the energy economy, written under government contract, the book demands attention. But how will the required batteries be recycled?

A (Very) Short History of Life on Earth

“Perhaps the most amazing thing about life — apart from its existence — is how quickly it began,” writes Henry Gee, Nature’s senior editor specializing in palaeontology. Life appeared in the ocean depths just 100 million years after Earth’s formation, and reached the sunlit surface after another 800 million. His lively, lyrical history covers 4.6 billion years, from bacteria through dinosaurs to mammals including Homo sapiens. Humans, Gee says, will eventually become a thin layer in sedimentary rock, to be eroded as dust that sinks to the ocean bottom.

Neuroscientist Anil Seth dates his fascination with consciousness to a childhood jolt while looking in a mirror: the realization that the experience of “being me” would vanish when his physical body ceased to exist. Drawing on philosophy, biology, cognitive science, neuroscience and artificial intelligence, he argues that our brains are prediction machines that constantly invent our world and then correct our mistakes, so that our sense of self derives from our body. He admits: “perhaps it’s not so bad if a little mystery remains” at death.

In 2016, Americans spent 11.4 billion hours on federal paperwork — much of it unnecessary ‘sludge’. Valued at the average US wage of US$27 per hour, this equates to 6 times the Department of State’s budget, notes legal scholar Cass Sunstein. Former administrator of a White House office created by the 1980 Paperwork Reduction Act, Sunstein confesses to making little progress. His utterly realistic, surprisingly readable book — partly inspired by the US “war on sludge” during the pandemic — aims to make up for this.