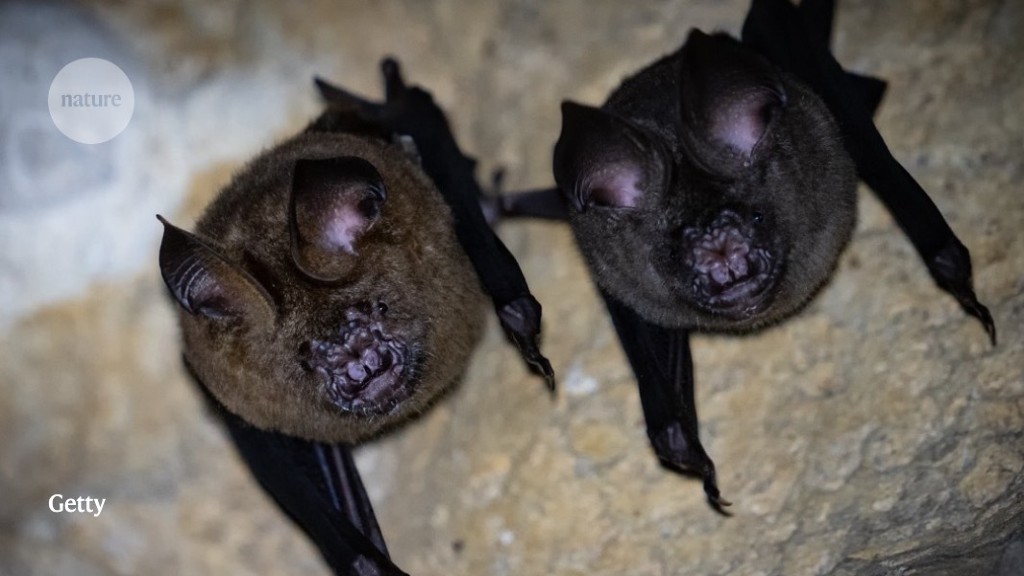 Scientists have found three viruses in bats in Laos that are more similar to SARS-CoV-2 than any known viruses. Researchers say that parts of their genetic code bolster claims that the virus behind COVID-19 has a natural origin — but their discovery also raises fears that there are numerous coronaviruses with the potential to infect people.

David Robertson, a virologist at the University of Glasgow, UK, calls the find “fascinating, and quite terrifying”. 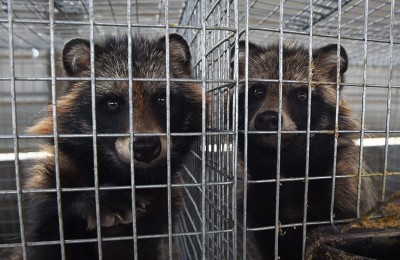 To make the discovery, Marc Eloit, a virologist at the Pasteur Institute in Paris and his colleagues in France and Laos, took saliva, faeces and urine samples from 645 bats in caves in northern Laos. In three horseshoe (Rhinolophus) bat species, they found viruses that are each more than 95% identical to SARS-CoV-2, which they named BANAL-52, BANAL-103 and BANAL-236.

“When SARS-CoV-2 was first sequenced, the receptor binding domain didn’t really look like anything we’d seen before,” says Edward Holmes, a virologist at the University of Sydney in Australia. This caused some people to speculate that the virus had been created in a laboratory. But the Laos coronaviruses confirm these parts of SARS-CoV-2 exist in nature, he says.

“I am more convinced than ever that SARS-CoV-2 has a natural origin,” agrees Linfa Wang, a virologist at Duke–NUS Medical School in Singapore.

Together with relatives of SARS-CoV-2 discovered in Thailand2, Cambodia3 and Yunnan in southern China4, the study demonstrates that southeast Asia is a “hotspot of diversity for SARS-CoV-2 related viruses”, says Alice Latinne, an evolutionary biologist at the Wildlife Conservation Society Vietnam in Hanoi. 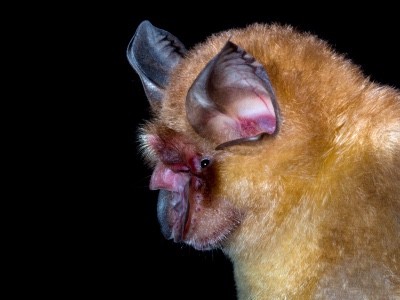 In an extra step in their study, Eloit and his team showed in the laboratory that the receptor binding domains of these viruses could attach to the ACE2 receptor on human cells as efficiently as some early variants of SARS-CoV-2. The researchers also cultured BANAL-236 in cells, which Eloit says they will now use to study how pathogenic the virus is in animal models.

Last year, researchers described another close relative of SARS-CoV-2, called RaTG13, which was found in bats in Yunnan5. It is 96.1% identical to SARS-CoV-2 overall and the two viruses probably shared a common ancestor 40–70 years ago6. BANAL-52 is 96.8% identical to SARS-CoV-2, says Eloit — and all three newly discovered viruses have individual sections that are more similar to sections of SARS CoV-2 than seen in any other viruses.

Viruses swap chunks of RNA with one another through a process called recombination, and one section in BANAL-103 and BANAL-52 could have shared an ancestor with sections of SARS-CoV-2 less than a decade ago, says Spyros Lytras, an evolutionary virologist at the University of Glasgow. “These viruses recombine so much that different bits of the genome have different evolutionary histories,” he says.

The Laos study offers insight into the origins of the pandemic, but there are still missing links, say researchers. For example, the Laos viruses don’t contain the so-called furin cleavage site on the spike protein that further aids the entry of SARS-CoV-2 and other coronaviruses into human cells.

The study also doesn’t clarify how a progenitor of the virus could have travelled to Wuhan, in central China, where the first known cases of COVID-19 were identified — or whether the virus hitched a ride on an intermediate animal. 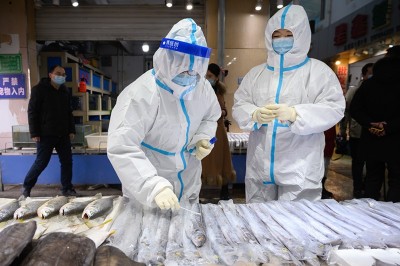 After the WHO report: what’s next in the search for COVID’s origins

Answers might come from sampling more bats and other wildlife in southeast Asia, which many groups are doing.

Another preprint, also posted on Research Square and not yet peer reviewed, sheds light on the work under way in China7. For that study researchers sampled some 13,000 bats between 2016 and 2021 across China. But they did not find any close relatives of SARS-CoV-2, and conclude that these are “extremely rare in bats in China”.

But other researchers question this claim. “I strongly disagree with the suggestion that relatives of SARS-CoV-2 may not be circulating in Chinese bats, as such viruses have already been described in Yunnan,” says Holmes.

The corresponding author of the study declined to respond to Nature’s questions about the findings, because the paper is still under review.

Wang says that both studies highlight the importance of ramping up sampling in regions outside China to help uncover the origins of the pandemic.

Did the coronavirus jump from animals to people twice?

Reply to: A finding of sex similarities rather than differences in COVID-19 outcomes