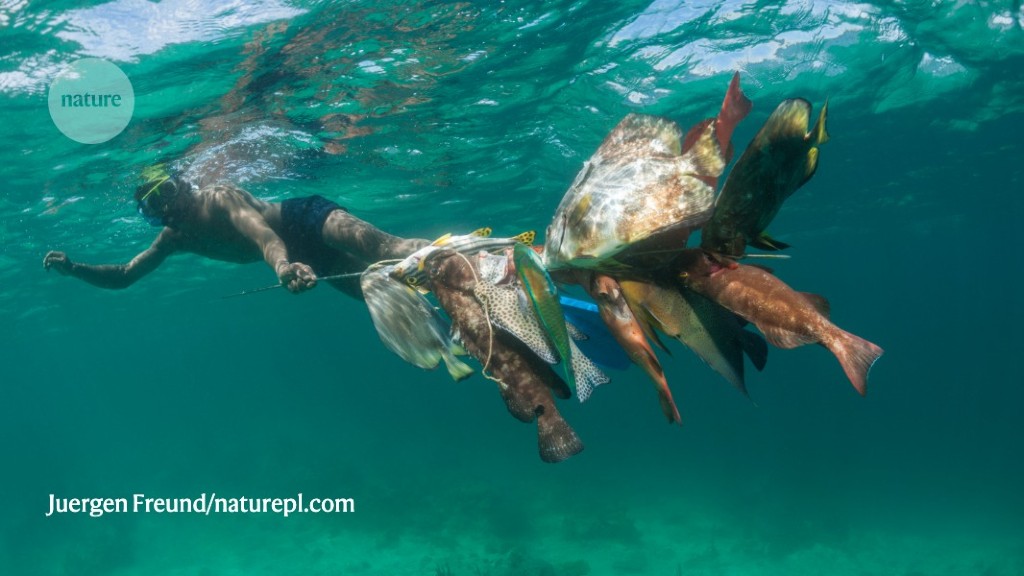 Coral reefs are under threat, and so too are the livelihoods of more 500 million people who depend on them. Global climate change is causing longer and more frequent marine heatwaves, leading to widespread and repeated coral bleaching. Overfishing and pollution exacerbate the problem, adding pressure to these marine biodiversity hotspots that sustain coastal communities.

Reef-management programmes that limit or prohibit fishing and other commercial activities are bound to be ineffective if local communities are not involved in their design and management, says Sangeeta Mangubhai, a coral-reef ecologist in Fiji. “If people haven’t been engaged in the management [of conservation strategies], they’re not as likely to understand what the rules are, or they might not comply with it,” she says. Initiatives that are designed to protect coral reefs without incorporating insights from local communities may also affect them in unintended ways, she adds. 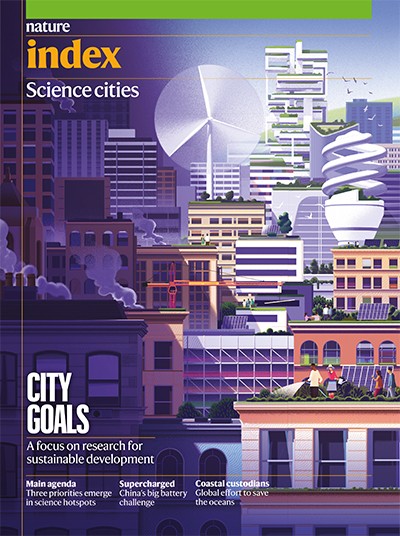 In collaboration with environmental social scientist, Georgina Gurney, Mangubhai is identifying the conditions that support both conservation outcomes and the wellbeing of coastal communities who often have cultural practices and spiritual ties to the sea. Their work explores the social factors that influence coral-reef-management programmes, such as the perceived fairness of payment schemes that direct tourism revenue back to the communities who manage local reefs (G. G. Gurney et al. Environ. Sci. Policy 124, 23–32; 2021).

Based at James Cook University (JCU) in Townsville, a city on the northeastern coast of Queensland, Australia, Gurney has close access to the Great Barrier Reef, which contains the world’s largest coral reef ecosystem. The university has long-standing ties with researchers in nearby Pacific island nations, such as Papua New Guinea, Fiji and New Caledonia.

Townsville was the second most-prolific city in the 82 high-quality natural-sciences journals tracked by the Nature Index for research related to the United Nations’ Sustainable Development Goal (SDG) Life below water (SDG14) in 2015–20, with a Share of 15.59, 52% of which is attributed to JCU. Beijing, placed first by output related to SDG14, had a Share of 17.88 for the same period. (For more information on the analyses used in this article, see ‘A guide to Nature Index’.)

According to Gurney, successful conservation programmes should evaluate social factors alongside ecological outcomes, such as fish stocks and coral health, although this is rarely the case. With Mangubhai and other collaborators, Gurney has developed a framework that combines 90 social and ecological indicators, from coral cover and fish biomass to household incomes derived from the reef, equitable benefit-sharing and conflicts occurring over marine resources (G. G. Gurney et al. Biol. Conserv. 240, 108298; 2019).

In principle, the framework standardizes how outcomes of coral-reef programmes are evaluated to improve data collection and enable cross-country comparisons. It has been adopted by the New York-based non-governmental organization, the Wildlife Conservation Society (WCF), and its partners in 7 countries and more than 130 communities across Africa, Asia and the Pacific.

Besides improving conservation efforts, Mangubhai, who leads the WCF’s Fiji programme, says the partnership gives equal footing to local conservation scientists and policymakers, empowering them to direct independent research. “If you have these meaningful collaborations, the outcome is going to have so much more of an impact on the ground,” she says.

Incorporating an understanding of the social factors that influence coral-reef conservation into marine-management strategies translates to respect for local traditional cultural practices of Indigenous Fijians, says Mangubhai. Temporary closures called tabu, which are used to maintain the productivity of their customary fishing grounds, are a good example. “It’s a real merging of traditional knowledge and other best practices, such as size limits on fish catch, to help communities achieve the outcomes they want for themselves,” she says.

This article is part of Nature Index 2021 Science cities, an editorially independent supplement produced with the financial support of third parties. About this content.

How cities are collaborating to help safeguard oceans