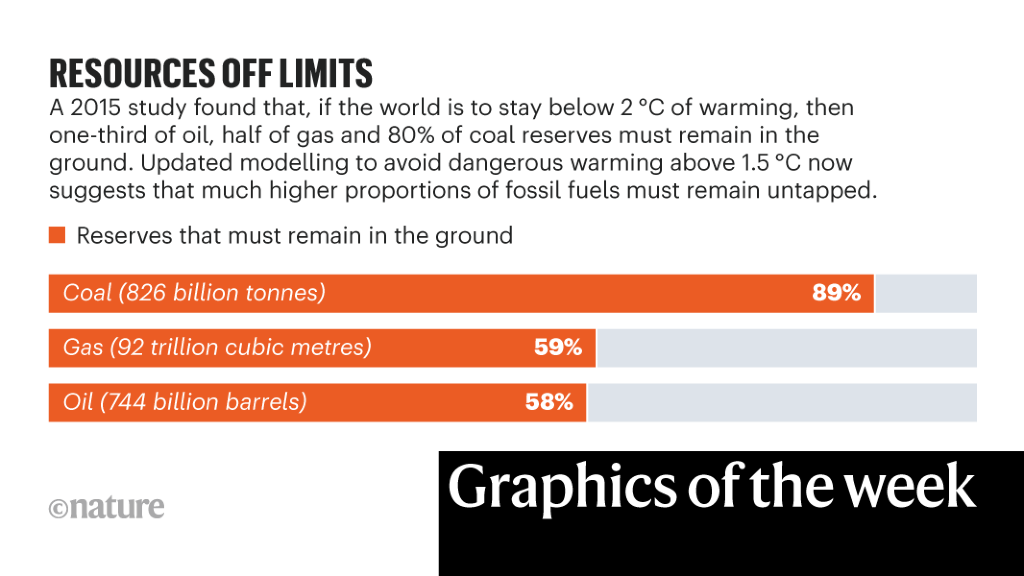 Nearly 15% of confirmed COVID-19 infections in the United States have occurred in children — that’s more than 4.8 million young people. But data collected by the US Centers for Disease Control and Prevention from hospitals across the country suggest that people under the age of 18 have accounted for less than 2% of hospitalizations due to COVID-19 — a total of 3,649 children between March 2020 and late August 2021. Some children do get very ill, and more than 420 have died of COVID-19 in the United States, but the majority of people with severe illness have been adults — a trend that has been borne out in many parts of the world. Research is beginning to reveal that the reason children have fared well against COVID-19 could lie in the innate immune response — the body’s crude but swift reaction to pathogens.

Researchers have observed a self-assembling system in which pairs of metal flakes arrange themselves to create a cavity that traps light. Such cavities have a wide range of uses — in particular, they offer a tunable system for studying interactions between light and matter. In a Nature paper, researchers describe how they immersed metal flakes in a solution of an organic ionic compound. The ions associate with the flakes’ surfaces, to produce a double layer of ions with a net positive charge, causing flakes to repel each other. A counterbalancing attractive force (known as the Casimir force) arises through random electron motion in the flakes. As a result, neighbouring flakes self-assemble into pairs (a), and their separation is determined by the balance of repulsion and attraction. The flakes act as optical cavities — pairs of mirrors that trap light at certain frequencies to form a standing wave of light. The flake separation can be tuned by altering the concentration of the solution. Optical cavities also assemble from flakes and gold films attached to silica substrates (b).

Keep it in the ground

Energy and environmental researchers have calculated that 89% of global coal reserves and nearly 60% of gas and oil stocks must remain in the ground if the world is to have a chance of limiting warming to below 1.5 °C degrees above pre-industrial levels — the most aspirational goal of the Paris climate agreement. The figures, published in Nature, are from an update to a 2015 model that examined how much fossil fuel must remain unused to limit global average temperature increases to no more than 2 °C. Updating that model is essential, say the authors, because a 2 °C increase in temperatures is now generally seen as a dangerous and unacceptable level of warming.

Kids and COVID: why young immune systems are still on top

US achieves laser-fusion record: what it means for nuclear-weapons research