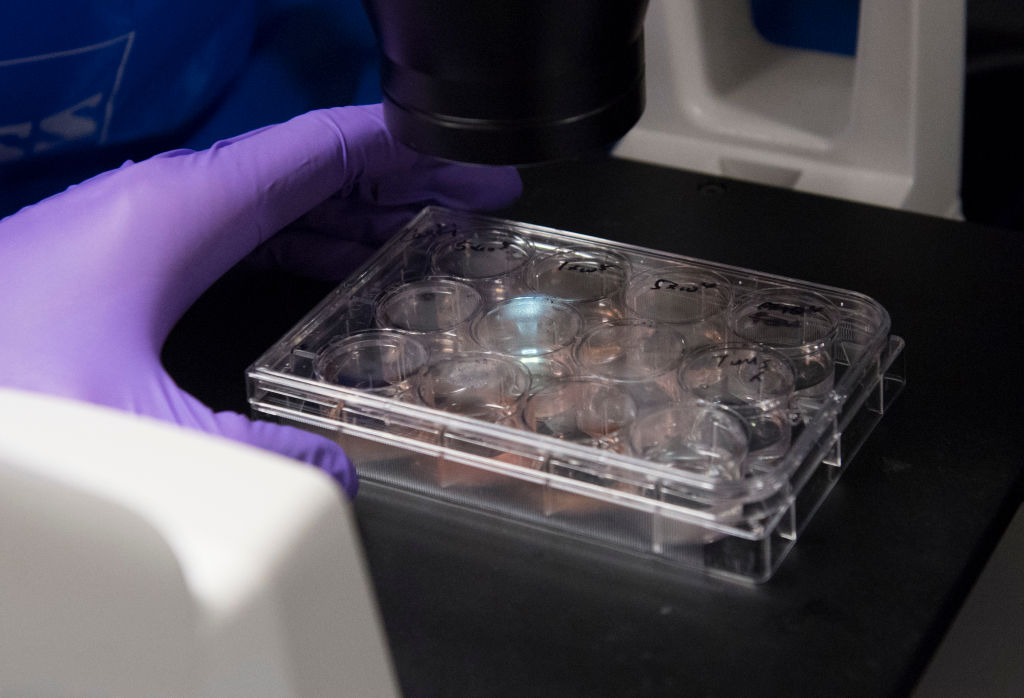 Tumor cells or cancer cells have been found to be susceptible to early detection than previously thought by determining genetic mutations in healthy cells before the lumps even form, according to a new study led by researchers from Sweden and the United Kingdom. This was made possible as the research team focused on identifying certain biomarkers and molecular signatures in the untouched cells.

In summary, the new research highlights that scientists can potentially predict on whether a normal cell or a healthy cell can mutate into its malignant (cancerous) or benign (non-cancerous) form. The key lies in exploring healthy tissue to knowing such genetic alteration could already be leading to tumor cells.

Tumor cells are a result of the uncontrollable growth and spread of normal cells. The biological process is known as the cancer metastasis where cancer cells break away after forming in a particular area of the body. The spread can travel throughout the body via the blood or lymph system. While there is still no grand cure for cancer, the ground-breaking discovery could be a game changer for the future of oncology.

Health authorities reiterate that cancer is the leading cause of death in multiple countries around the world. There are various types of cancer, serving through different parts of the body, including organs. For decades, millions of people have died, with scientists still finding a potential way to treat or cure cancer once and for all. 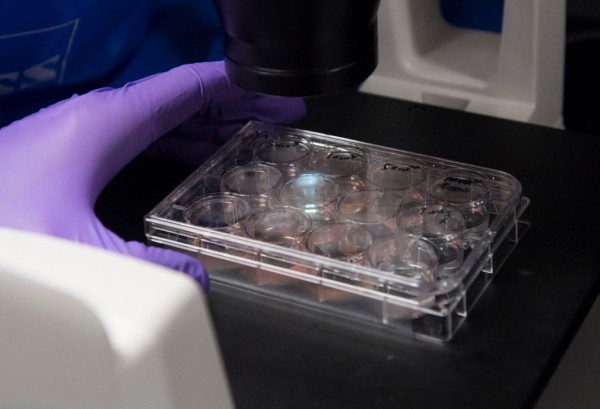 In the new paper published in the journal Nature on Wednesday, August 10, an international team of researchers from various institutions implied that defining the transition from a benign into a malignant tissue is crucial for improving the diagnosis of cancer.

The study highlights the potential of revealing genetic mutations in an organ ahead of time, even before medical facilities start using the conventional screening techniques in detecting signs of cancer. Using a unique method used for tissue mapping without breaking it up.

In the new method called spatial transcriptomics, the research team dived deep into the cells to reveal genetic activity within the organ’s cell environment, News Medical.

In particular, the process looked into biomarkers and molecular signatures as the key components that would determine if a cancer cell will develop or not.

The team emphasized there is a difference between spatial transcriptomics and microscopy, which is reportedly a histological sampling.

What are Tumor Cells?

The National Center Institute (NCI) defines tumors in cells as lumps of tissue, which has the tendency to invade nearby tissues or not. The behavior of these cells will depend if they are malignant tumors or benign tumors, as mentioned earlier in the article.

Some of the most evident differences between a normal cell and cancer cell is that the latter never stops to grow and divide, even when there are enough of them already, according to the Cancer Research UK.

Since early detection is still the recommended practice to combat cancer, the new study could serve as a basis for future studies in the field of cancer research and treatment.

Without a grid upgrade, US electrification can’t go forward. This company is helping to fix it
Fascinating Study Finds First Evidence of Lasting Social Relationships of Chimpanzees and Gorillas in Wild
Nature’s Take: how the war in Ukraine is impacting science
Redwire back on acquisition trail with deal for QinetiQ Space
Space surveillance telescope developed by the U.S. begins operations in Australia