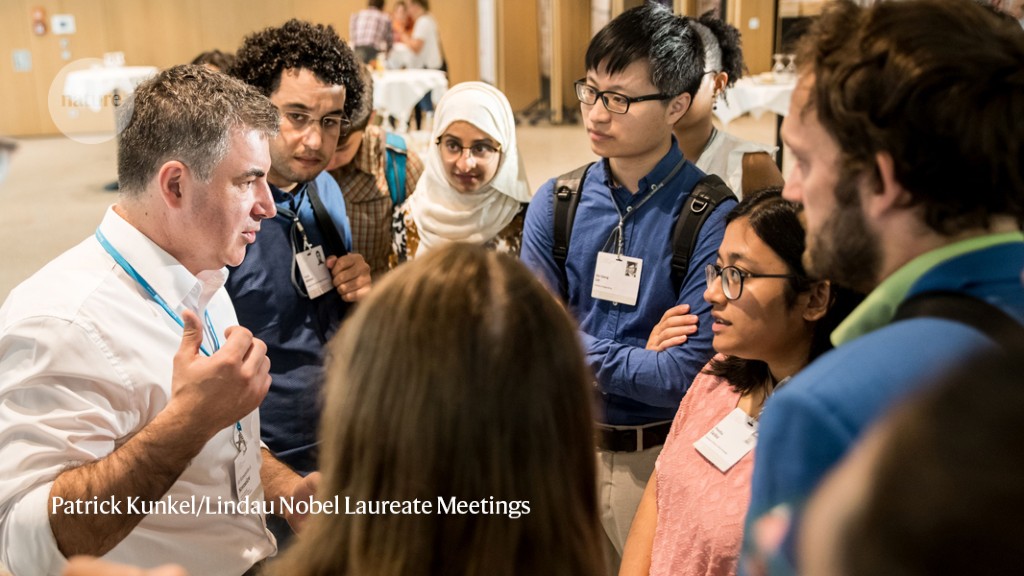 From the beginning of our careers, we receive pieces of advice: ‘follow your dreams’, ‘be curious’, ‘think outside the box’, ‘realize your ambitions’. During my first steps as a young neuroscientist, these resonated with me.

But the more I grew professionally, the more I disliked them. They seemed hackneyed and stereotyped when confronted with science: it’s not always a fairy tale underpinned by curiosity. Scientists deal more often with frustrations and challenges than with dreams and rewards.

When I found myself in a position to give advice to students after my PhD, I needed something more substantial. I was looking for inspiring stories and valuable advice that I could share to help them unleash their potential.

I turned my attention towards the scientists who have come closest to realizing their fairy tales by receiving the most coveted award they could hope for, a Nobel prize. I wanted to explore the other side of the medal: the laureates’ life stories; the things we didn’t know about them; the mistakes and frustrations they experienced.

As a PhD student in 2014, I was invited to attend the annual Lindau Nobel Laureate Meeting, with 37 laureates and 600 fellow young scientists, in the German town of Lindau, on the shores of Lake Constance.

Some months later, I had the idea of writing a book featuring interviews with high-profile scientists. I contacted the meeting’s organizers and was given the chance to get in touch with 24 laureates. My book, entitled Nobel Life and published in June 2021, contains their life stories, their advice for future generations and their thoughts on what remains to be discovered. I also gleaned some career tips and advice from them, based on my interviews.

Marks are not destiny

As a school student in Minneapolis, Minnesota, Peter Agre received low marks in chemistry, the topic taught by his father at the city’s Augsburg University. After leaving school, he attended night classes before studying chemistry at the same university. Now a physician at Johns Hopkins University in Baltimore, Maryland, Agre went on to have his eureka moment — on the structure and function of aquaporin water channels in the cell membrane — during a holiday with his family at Disney World in Bay Lake, Florida. He shared the Nobel Prize in Chemistry in 2003. 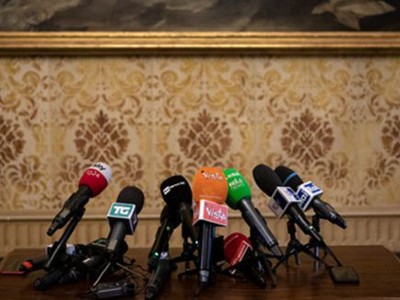 Neuroscientist Eric Kandel revealed the neural mechanisms of memory and shared the Nobel Prize in Physiology or Medicine in 2000. But in the 1940s, before attending medical school, he studied history and literature at Harvard University in Cambridge, Massachusetts, and enormously benefited from that experience: “I’m not scared of writing. This is just one of the things that happen when you major in history and literature. You have a broad education. It was very helpful to me.”

Venki Ramakrishnan, former president of the UK Royal Society who shared the 2009 prize for chemistry, switched from physics to biology and restarted graduate studies after completing his PhD. While studying biology as a graduate student, he also had a plan B and a plan C plan for a potential career, including retraining as a teacher and becoming a computer programmer. “By switching and starting again, I was keeping my options open.” Critically evaluating skills and considering alternative career pathways are indeed valuable exercises.

Having a plan might help, but leaving space for the unexpected can also open up career-related possibilities. Robert Solow, who won the Nobel prize in economic science in 1987, while at the Massachusetts Institute of Technology in Cambridge, began his academic career by studying sociology and anthropology. When he came back to the United States after fighting in Italy during the Second World War, he started a course in economics at Harvard, encouraged by positive feedback from his wife, Barbara Solow, who was already studying the subject. That was the starting point of an influential career, in which he advised several US presidents and mentored eight people who would themselves go on to become Nobel laureates in economics.

Even the best ideas can be rejected

The first time that Randy Schekman, a cell biologist at the University of California, Berkeley, applied for a grant to study yeast genetics, he was turned down. But that did not stop Schekman, who shared the 2013 Nobel Prize for Physiology or Medicine, from doing pioneering experiments and revealing the mechanisms underlying one of the most important cellular transport systems. “The grant proposal on that topic was roundly rejected, but I went on,” he says. Likewise, when biochemist Kary Mullis wrote a paper outlining his invention of the polymerase chain reaction, it, too, was initially rejected. Mullis went on to share the 1993 Nobel Prize in Chemistry for devising this technique, which has been instrumental in solving countless crimes and lies at the core of molecular COVID-19 tests. Rejections are part of scientists’ life, and emphasizing them when talking to students and scientists-in-the-making would give a more authentic account of the scientific world.

Teamwork with students is essential — as is patience

Biochemist Elizabeth Blackburn made her Nobel discovery with her graduate student and molecular biologist Carol Greider on Christmas Day 1984, at the University of California, Berkeley. Almost 25 years later, they won the Nobel Prize in Physiology or Medicine for uncovering how repetitive DNA sequences called telomeres protect chromosomes.

Martin Chalfie, who co-discovered green fluorescent protein (GFP) — and shared the 2008 chemistry prize — stresses the importance of crafting a tailored message when applying for postdoctoral positions. Chalfie, a biologist at Columbia University in New York City, says that such applications should display a deep understanding of the latest works published by the laboratory in question, and can include ideas for future experiments. “My point is that graduate students, when they graduate, shouldn’t do another stint as graduate students. Instead, they should become colleagues. This puts an entirely different twist on the application.”

Last, but certainly not least, life challenges will always exist, but the approach we adopt when we encounter them makes all the difference. During the Second World War, neurobiologist Rita Levi-Montalcini was banned from the University of Turin because of Italian fascism’s antisemitic laws, but she built a small laboratory in her house to continue doing research. Later on, she co-discovered nerve growth factor (a protein that regulates the growth of cells in the nervous system), leading to her sharing the Nobel Prize in Physiology or Medicine with Stanley Cohen in 1986.

The laureates’ examples are valuable: having role models to look up to and seeing how they struggled for their success is important for all scientists. Seeing them in action, and learning by taking the best from each of them, is one of the most effective ways of gaining advice to share with future generations.

A model for diversifying faculty recruitment