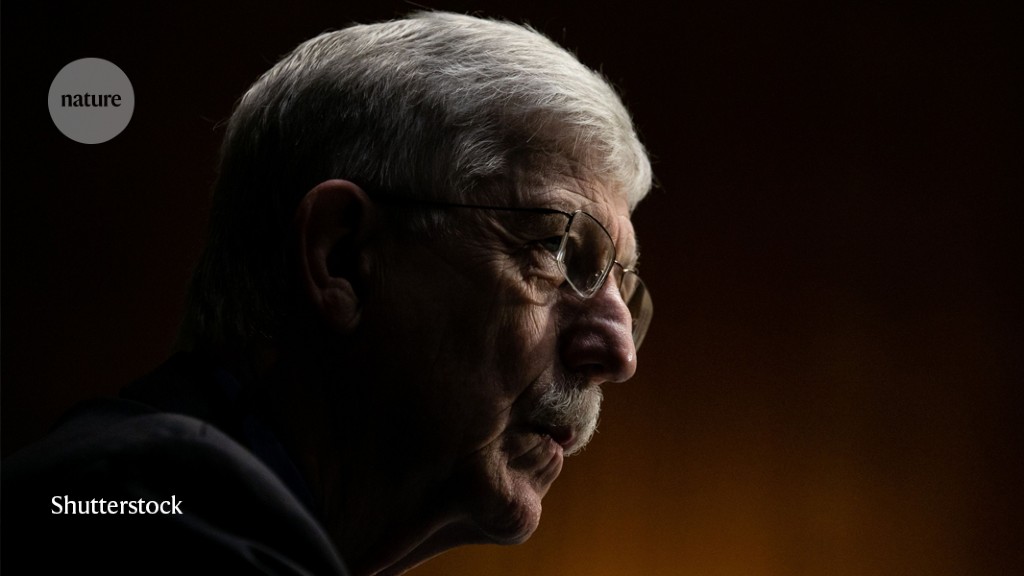 Renowned geneticist Francis Collins has announced that he will step down as director of the US National Institutes of Health (NIH) at the end of the year.

“This is the right time, it’s the right message, it’s the right decision,” says Collins, who has led the US$41-billlion biomedical agency through a historic and deadly pandemic. Picked for the job by former president Barack Obama in 2009, Collins has had the role for longer than any other presidential appointee and served under three administrations. It’s time for the agency to benefit from new leadership, he says, adding that he considered whether his leaving the role would upset the NIH’s response to the COVID-19 pandemic. “I’m not worried that if I walk away by the end of the year, that will do any serious harm to our contribution to fighting this pandemic.”

Collins has built a reputation as a savvy spokesperson for scientific research, winning supporters across party lines, even through a politically charged public-health crisis. “I think he deserves an A+ as NIH director,” says Elias Zerhouni, a radiologist who held the job for six years, before Collins. “I know how hard it is to maintain that, and frankly I think we owe him a debt of gratitude.”

Before taking the top job at the NIH, Collins made key contributions to the burgeoning field of genetics and medicine. He co-discovered the gene that causes cystic fibrosis, and his laboratory, eventually at the NIH’s National Human Genome Research Institute (NHGRI), found genes linked to conditions including Huntington’s disease and type 2 diabetes. As head of the NHGRI from 1993 to 2008, he led the Human Genome Project, joining former president Bill Clinton to announce the initial results of a “working draft” sequence in June 2000. 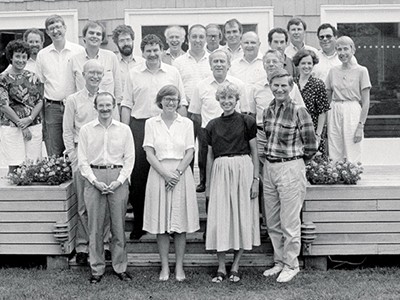 “He’s a world-class scientist,” says Anthony Fauci, director of the NIH’s National Institute of Allergy and Infectious Diseases, who describes Collins as a close professional partner and friend.

During the nearly eight years that Collins led the NIH under Obama, the agency launched major big-budget science projects, such as the massive but controversial Brain Research through Advancing Innovative Neurotechnologies (BRAIN) initiative, which seeks to map the brain to better understand neurodegenerative diseases, and the “All of Us” precision-medicine project, which aims to collect and study health data from at least 1 million Americans, with the goal of crafting health care tailored to individuals.

Collins was expected to step down when Donald Trump took office as US president in 2017; every new president had previously picked their own agency head. Trump’s anti-science campaign rhetoric had alarmed scientists. But when Trump asked Collins to stay, he agreed. “I considered it an honour to be able to continue to do that kind of leadership at a time where everybody was a little edgy about: ‘What’s going to happen to science now?’ ” 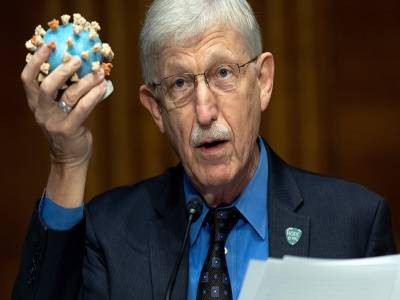 US health agency will invest $1 billion to investigate ‘long COVID’

Fauci, for one, has been glad to have Collins as a colleague. “When there’s a lot of anti-science things going on out there, it was really wonderful to have as a strong partner Francis Collins,” he says.

More recently, under Collins’ leadership the NIH played a role in curbing the COVID-19 pandemic: research that was conducted at and funded by the agency made it possible to rapidly manufacture mRNA vaccines against the coronavirus SARS-CoV-2 in record time, including one in partnership with biotechnology firm Moderna, based in Cambridge, Massachusetts.

“I see the NIH as acting as the white knight riding in on the proverbial horse because they worked with Moderna to develop the vaccine,” says Jo Handelsman, a microbiologist who served as associate director for science at the White House Office of Science and Technology Policy under Obama.

Collins’ time with the NIH hasn’t been without controversy. In 2019, scientists blasted the agency’s move, under Trump, to ban government scientists from working with stem cells derived from fetal tissue, and to add hurdles for researchers seeking grants for such work. The agency has also faced criticism from the scientific community for being slow to enact policies that protect researchers against sexual harassment. Collins led an effort to begin instituting changes, and some of those have rolled out, though some researchers still feel the agency could do more.

In addition, scientists have called on the agency to better fund Black researchers, who see fewer projects awarded grants compared with white researchers. The NIH is the biggest public funder of biomedical research in the world. During Collins’ time, its budget grew by 38%, from $30 billion in 2009 to $41.3 billion in 2021. 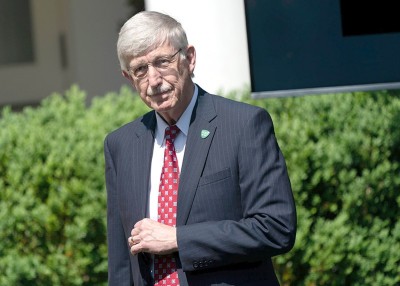 George Floyd’s murder in 2020 ignited a nation-wide acknowledgement of structural racism, and the NIH prioritized work to address those criticisms, culminating in a multi-pronged effort called UNITE, announced in March this year, which aims to close the funding gap, invest in the study of health disparities, and foster an inclusive culture within the NIH and at institutions funded by it.

“I think it’s groundbreaking, and I’m just grateful that he did it,” Handelsman says of UNITE.

Such high-profile moves have begun conversations around diversity, equity, and inclusion in science, says Jonathan Jackson, a neuroscientist who studies equity in clinical research at Massachusetts General Hospital. But he is still waiting to see those efforts move the needle: “We’re not seeing meaningful change.” He hopes the next NIH leader will make more permanent and visible change. 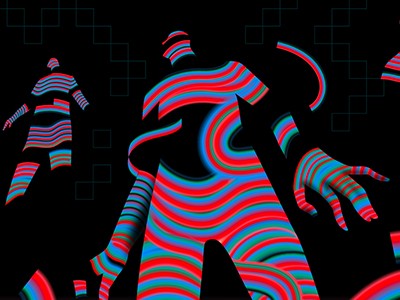 Collins will continue to lead his laboratory at the NHGRI after he steps down as director. US President Joe Biden has not yet nominated a successor.

Hana El-Samad, a biochemist at the University of California, San Francisco, who has called on science agencies to make scientific workplaces less racist, says she hopes the agency’s next chief “will be one who has lived experiences of how diversity spurs innovation,” she wrote in an e-mail to Nature.

This person will also face a vastly different political and cultural landscape — one where health misinformation is rampant — compared with the landscape Collins experienced when he first took the job.

“Some of the public want to rank belief and rumour at the same level of veracity as scientific experimentation and data — that’s an ongoing challenge for all of us,” says Handelsman. “It will certainly be for the next NIH director.”

The Journey of Resilience to The Space Station on This Week @NASA – November 21, 2020
House Republicans pass bill to limit drawdowns on Strategic Petroleum Reserve
There’s another Milky way out there
Aluminum Bicycle Wheels | How It’s Made
Asia’s chipmakers fall as Samsung sees worst quarterly profit in 8 years