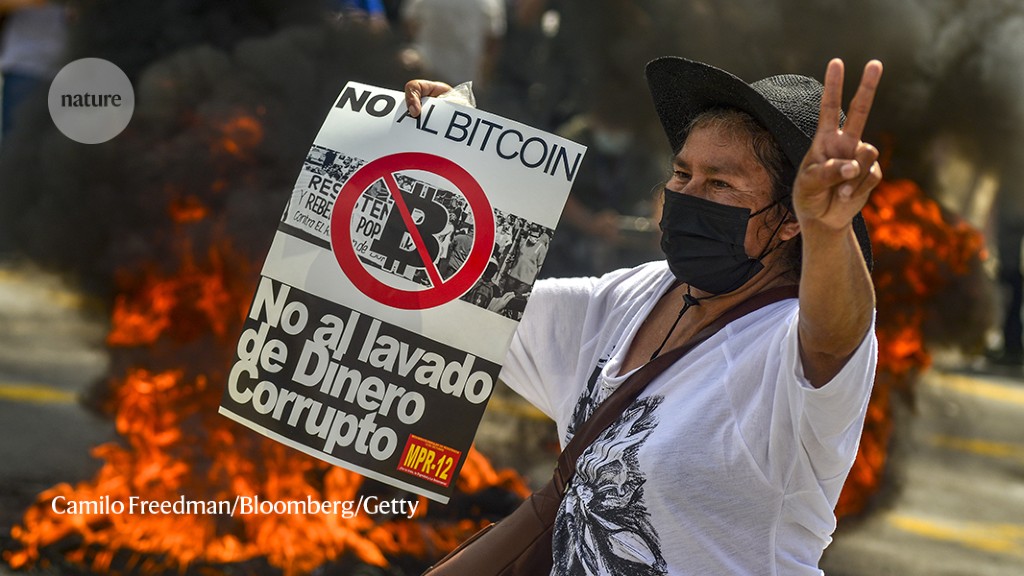 The Future of Money: How the Digital Revolution Is Transforming Currencies and Finance Eswar S. Prasad Belknap (2021)

Looking to understand why citizens have taken to the streets over the adoption of Bitcoin as legal tender in El Salvador? Enter economist Eswar Prasad, with his thoroughly researched book The Future of Money. Innovations in payment systems and currencies, he explains, reflect both the significant changes in the world economy as it integrates large developing countries, such as China, and the all-encompassing digital transformation. As money has become free to move around the world, Prasad probes how digital innovation is reshaping it as both a tool and a concept.

Two things epitomize the transformation. The first concerns money as a physical entity. The digitalization of payments challenges the idea of cash as the most definitive form of money. Cashless transactions, however, entail a loss of privacy because they leave electronic traces. This does not seem to be a problem for the majority of people and businesses that make such transactions legally. And requiring digital payments for transactions above a certain amount would help to shrink the off-ledger economy. In Italy, for instance, where this shadow economy amounts to about 15% of gross domestic product, payments of €2,000 (US$2,350) or more can no longer be settled in cash.

The governance of data collected through digital transactions remains an open question, one that cannot be dismissed as the product of libertarian paranoia over “harmful or misguided government intrusions”, as one commentator puts it. Safeguarding individual liberties and privacy is a legitimate issue in an open, democratic society in which concerns about the use of personal data are addressed in a transparent and accountable way. 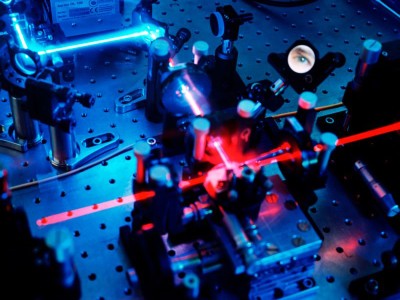 Prasad scratches the surface of this complex topic. He seems satisfied with the prospect of broadening existing financial regulation. For example, he discusses regulating how and when financial-technology (fintech) companies should hand over personal data, rather than rethinking the whole regulatory framework.

The second aspect of the digital challenge to money is what counts as legal tender, and who is the issuer and guarantor. Conventionally, currencies issued and guaranteed by central banks are legal tender — for example, they must be accepted for settling any debt obligation to a private party. But cryptocurrencies issued by private entities, especially Bitcoin, are now part of an increasing number of transactions. Bitcoin was even briefly accepted by the electric carmaker Tesla, until the firm’s chief executive, Elon Musk, rowed back on that idea over the gargantuan carbon footprint of the currency.

So who or what is at threat here? Private cryptocurrencies are fiat money, meaning that their value is not backed by a tangible asset such as gold. They share features with central-bank currencies, such as being able to settle payments. But cryptocurrencies lack transparency, accountability and governance. They are less safe (if you hold Bitcoin, for instance, and lose your unique password, you lose access to your account forever), more volatile and cannot assure the same level of anonymity as cash. 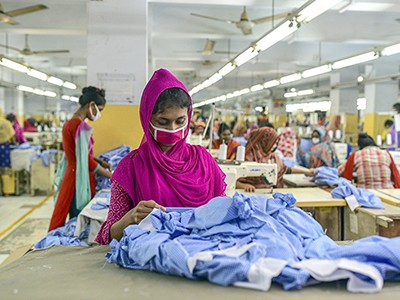 Prasad convincingly concludes that private cryptocurrencies — such as Facebook’s proposed Diem (formerly known as Libra) — are more of a fad than a serious threat. They are likely to become niche assets held by speculators, or just as curios, while central banks prepare to launch their own digital currencies.

Despite its subtitle, The Future of Money is not just concerned with changes to banking and financial services. Prasad is deeply interested in the social impact of the digitalization of money, such as making finance more inclusive. Approximately 1.7 billion adults worldwide lack a bank account, according to the World Bank. Among other things, this means that immigrants who want to send money home often rely on expensive remittance services or personal connections.

Fintech can provide cheap financial services to all parts of society, including rural and low-income households. In Kenya, for example, the mobile banking service M-Pesa, introduced in 2007, allows small businesses in remote areas to safely and easily store and transfer money through mobile phones.

As with all attempts to define an uncertain future, The Future of Money leaves many questions open. On one point, however, Prasad seems confident — that although cash will become more marginal, it will never be phased out. This comes as a bit of a surprise after reading his account of the possibilities offered by digital money, as well as its flexibility and convenience. Prasad seems to accept that people wish to protect their privacy. He concludes that as long as people value convenience and anonymity, a cashless society is not on the cards. It is hard to disagree.

To completely phase out cash would require fully digital societies, with extensive and reliable infrastructure, universal access to devices and people who are comfortable with leaving electronic traces. Even though the pandemic has fast-tracked digital payments, perhaps we’ll always carry a bit of cash, just in case.

How to shrink the gap that holds Black scientists back