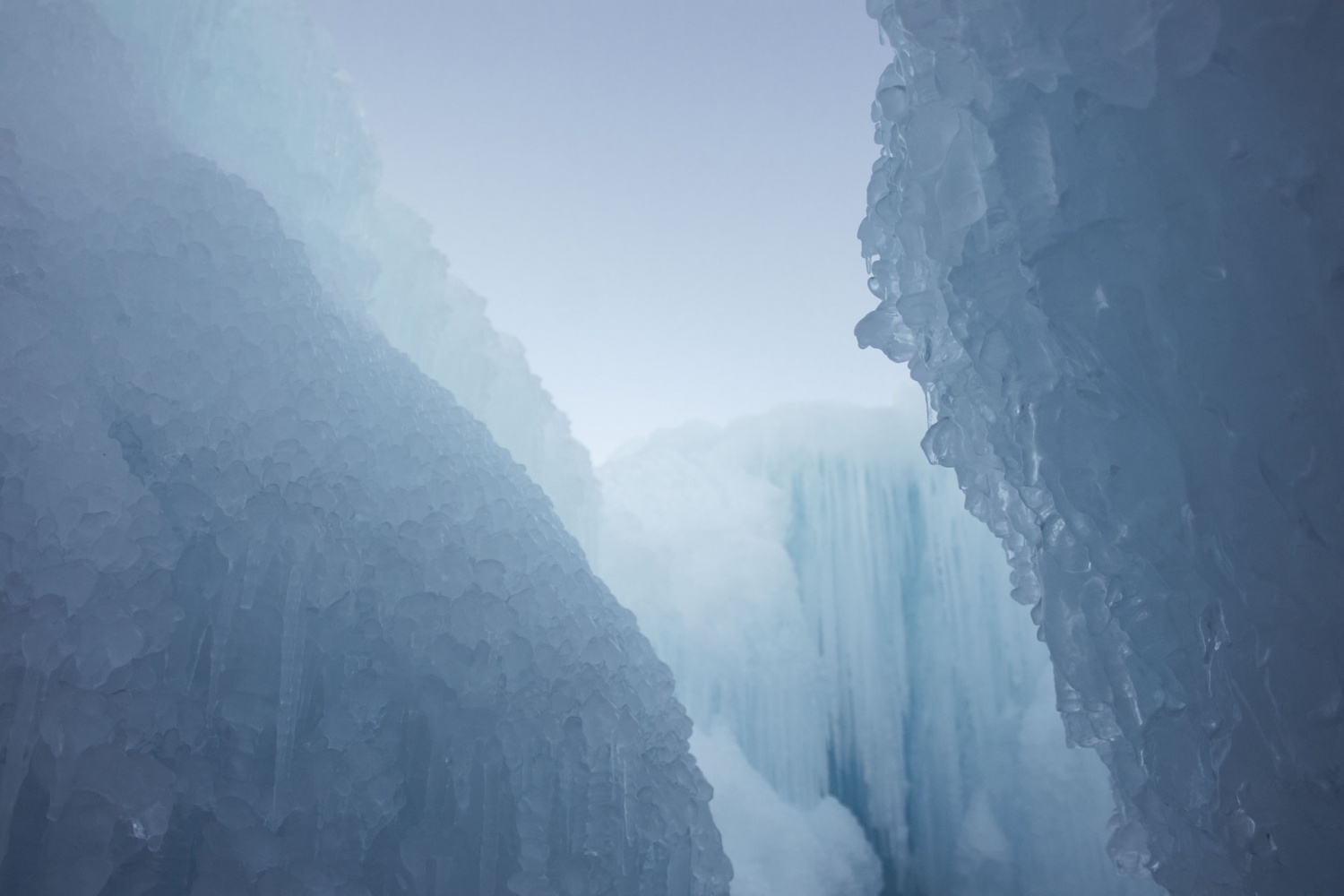 Giant ice sheet more than 3,200 feet thick had once stood tall over what is now modern-day city of Dundee, resembling ‘The Wall’ from the show Game of Thrones.

In a short video Dundee under ice: a view of Tayside during the ice age, it was shown how Scotland was once buried deep beneath a massive ice sheet, looking like the ice Wall towers over the stronghold Castle Black.

Kieran Duncan, a lecturer in communication design at the University of Dundee in Scotland narrated with Max Van Wyk de Vries, a glaciologist at the University of Minnesota, the long history of Antarctic exploration of Dundee. The city that is now only experiencing a few snows per year, had sat beneath a gigantic ice sheet 20,000 years ago toward the end of the last ice age, including most of the British Isles.

“Part of the film shows what a 1 km ice sheet would have looked like on top of the [Dundee] Law, and I remember my mind being blown when Max first told me about that,” Duncan said. “You hear numbers like that, but it’s only when you see what that would have looked like in relation to something like the Law, which towers above the city, that you really start to conceive of just how massive this glacier was.”

The Dundee Law during the last Ice Age 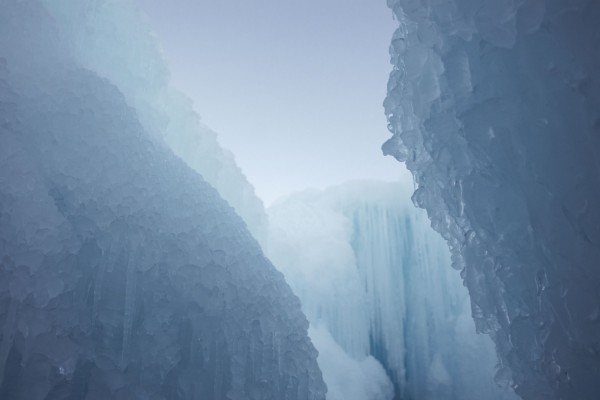 15,000 years ago, when the planet warmed again, ice retreated and carved out features in local landmarks such as the 174m-tall Dundee Law, the Sidlaws, and the Tay estuary.

The film depicting the landscape of the city during the last Ice Age was made when Max visited his Dundee-based girlfriend and was unable to go back to the States as Scotland was put under local area lockdown.

“That got me thinking about these lovely landscapes and how they were formed by the flowing ice. I was working remotely but missed doing something local so I thought this would be an opportunity to work in my immediate environment, find out more about how it came to be the way it is and recreate how it would have looked 20,000 years ago.

To carry out the research, Max studied local data, satellite images, and ice models to calculate how massive the glacier would have been like.

Max also carried out his research and summarized it for a non-specialist audience. The project has come to visual with financial support and funding from the British Society for Geomorphology, and sought the expertise of Duncan. The result was a 3-minute film combining footage, time-lapse video, and animated visualization techniques which shed light on the enormous scale of the ice that once covered the city.

“This has been a fantastic project to work on as it’s a great way to demonstrate to people how their environment came to be the way it is.”