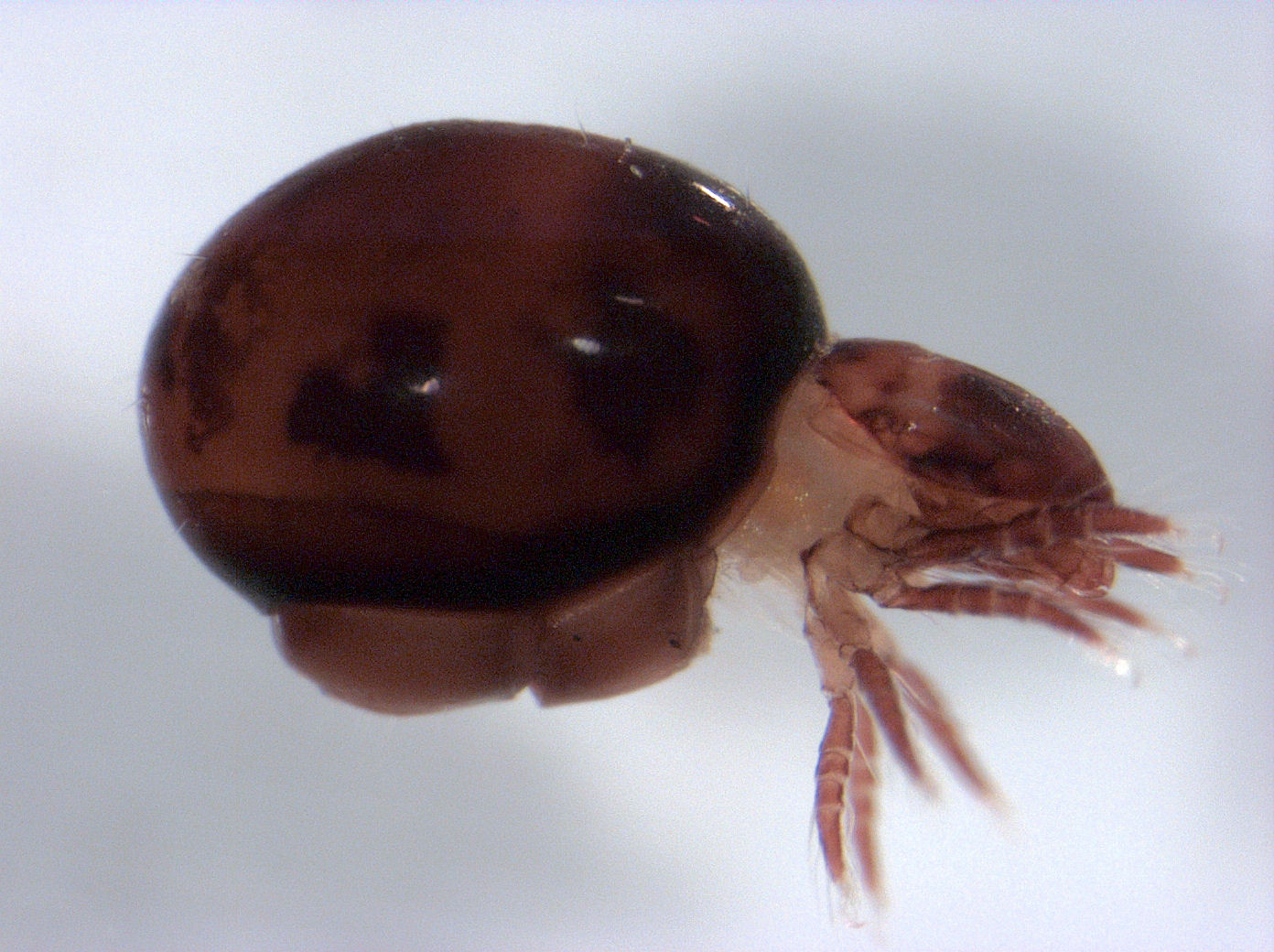 miteAn international scientific team has proved for the first time that animals can survive for very long periods (perhaps millions of years) without sex by studying a species of beetle mite. 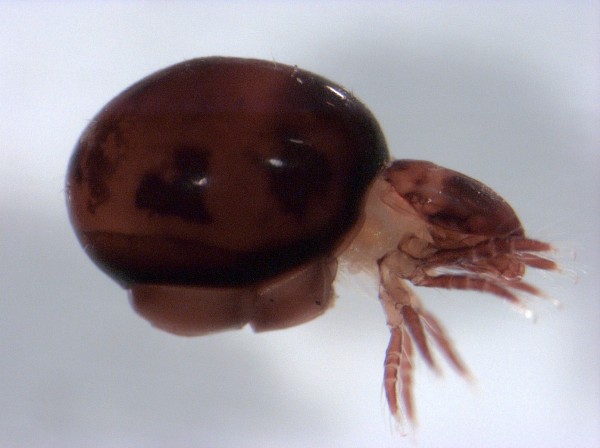 A team of scientists has proved for the first time that asexual reproduction can be successful in the long run as part of an international research endeavor. Oppiella nova, a beetle mite, was the subject of their research. Until today, it was thought hard, if not impossible, for an animal species to survive over geologically extended periods without sexual reproduction.

The Meselson effect was first proved in animals in the ancient asexual beetle mite species O. nova by a team of zoologists and evolutionary biologists from the Universities of Cologne and Göttingen, as well as the University of Lausanne (Switzerland) and the University of Montpellier (France).

The Meselson effect is a distinctive trace in an organism’s DNA that shows completely asexual reproduction. The findings were reported in the journal PNAS. 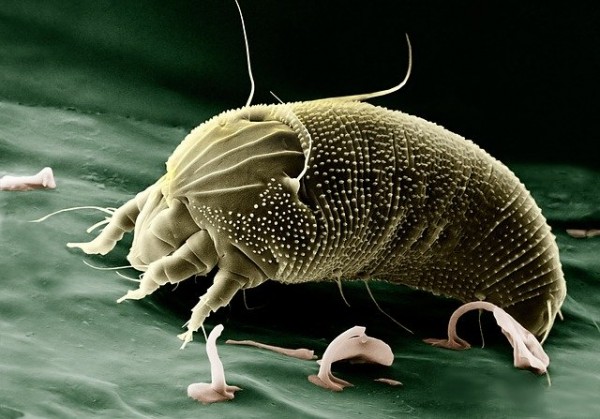 (Photo : Image by WikiImages from Pixabay )

So far, scientists have observed a significant evolutionary benefit of sexual reproduction in the genetic diversity produced in offspring due to the meeting of two different genomes that a pair of parents can provide.

Sex ensures a constant mixing of the two copies in animals with two sets of chromosomes, i.e., two copies of the genome in each of their cells, such as humans and beetle mite species that reproduce sexually.

In this way, genetic variation between individuals is preserved, although the two copies of the genome within a single person remain very similar.

Asexually reproducing creatures that make genetic clones of themselves can introduce genetic variation into their genomes and hence adapt to their environment during evolution.

However, in asexual species, the lack of sexual reproduction and thus mixing causes the two genome copies to accumulate mutations, or changes in genetic information, independently of one another, and become increasingly different within one individual: the two copies evolve independently one another.

Identifying these changes in the chromosomal sets of purely asexual animals is known as the Meselson effect. ‘That may appear to be a straightforward task. But, until now, the Meselson effect in animals has never been firmly established,’ remarked Prof. Tanja Schwander of the University of Lausanne’s Department of Ecology and Evolution.

Evolutionary biologists struggle to explain the presence of ancient asexual animal species like O. nova because asexual reproduction appears to be exceedingly unfavorable in the long term. 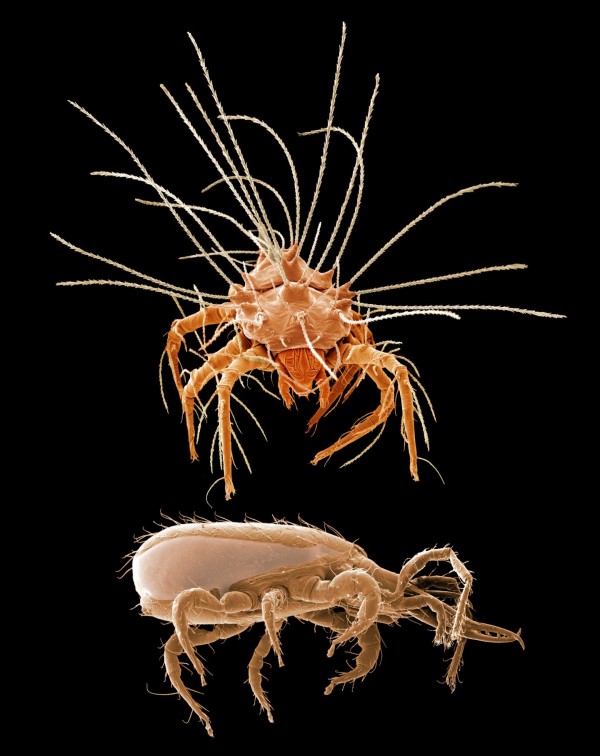 The researchers sequenced and analyzed the genetic information of several populations of Oppiella nova and the closely related but sexually reproducing species Oppiella subpectinata in Germany for their study. Dr. Jens Bast, Emmy Noether junior research group head at the University of Cologne’s Institute of Zoology, described the effort as “a Sisyphean task.”

Their efforts were rewarded when they were able to demonstrate the Meselson effect. ‘Our findings demonstrate that O. nova reproduces solely asexually.’ These beetle mites could still surprise us when it comes to an understanding of how evolution works without sex,’ Bast concluded. The findings suggest that a species’ survival without sexual reproduction is scarce but not impossible. The researchers will now attempt to determine what makes these beetle mites so unique.

Also Read: Geobacter: The “Iron Man” Bacteria that Metalizes Itself