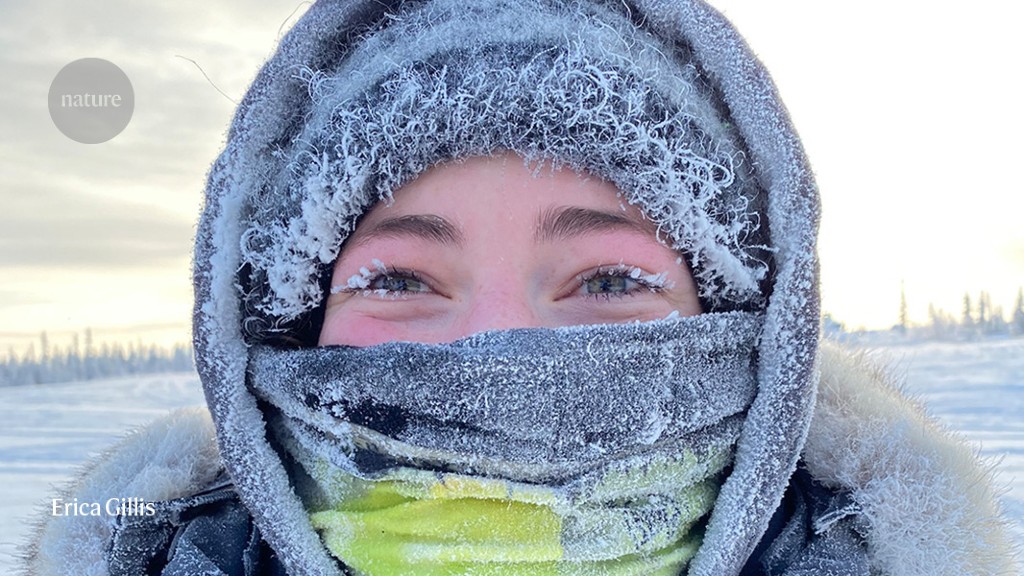 Erica Gillis is committed to fostering connections between scientists and local community members. In her previous role as research manager at the remote Churchill Northern Studies Centre (CNSC) in Canada, Gillis coordinated with visiting researchers, oversaw in-house projects and developed relationships between researchers and Churchill residents. When the pandemic restricted travel to the field station, researchers relied on Gillis and her connections with the local population to keep their projects going. Gillis — now a biologist for Fisheries and Oceans Canada in Yellowknife — discusses how partnerships such as these can make research more resilient, and shares lessons from the pandemic.

What is the Churchill Northern Studies Centre?

The CNSC is an independent, non-profit research station that has been in operation since the 1970s. It’s in Churchill, Manitoba, just below the Arctic Circle, on the west coast of the Hudson Bay. Churchill is a small town with a population of about 800 people. Scientists who work at and visit the centre have a very good relationship with the local community, in part because many of them have been conducting research here for decades. Churchill is often called the accessible Arctic because people can come here by train or boat. In terms of conducting Arctic research, access to a lot of communities is really difficult and expensive. By having the train there, it’s easier for researchers to travel to Churchill and transport equipment and samples.

The research programme at the CNSC has three parts. Visiting researchers conduct their own fieldwork. The small research team does contract work collecting data for scientists, as well as in-house research on its own projects. As the research manager, I oversaw the logistics of all the research done there. 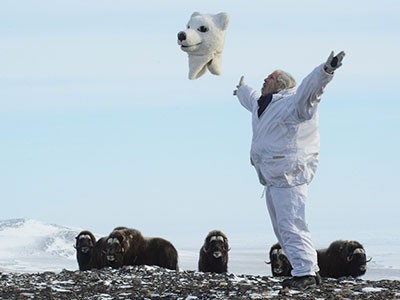 Who wants to be a polar bear?

Can you provide an example of an ongoing project?

Northern Manitoba is home to three bear species: polar bears (Ursus maritimus), black bears (Ursus americanus) and grizzly bears (Ursus arctos horribilis). During the summer, when they come ashore rather than roaming on sea ice, polar bears regularly walk through the town of Churchill, which presents a significant safety concern for the people there. Douglas Clark at the University of Saskatchewan in Saskatoon, who has been going to the CNSC since 1992, is currently working on a wildlife-camera project to non-invasively monitor bears and how they interact with humans and human infrastructure. There are cameras set up around the CNSC property and in the nearby Wapusk National Park. Another of his goals is to engage local community members by giving them cameras to put up on their own property. They have complete ownership of the photos they collect and can keep the cameras for however long they want. Thankfully, they often choose to share photos with us and each other. It’s a great way to learn more about the bears and how we can minimize human–wildlife interactions, while still doing research work, to protect bears and people.

How did the pandemic affect the CNSC’s research programme?

When COVID-19 and travel restrictions hit, researchers weren’t able to come to Churchill. The CNSC never officially closed: research is considered an essential service, so we were able to stay open at limited capacity. Some of the longer research programmes now have blank marks in their data sets for 2020. But the projects that had strong local partnerships were able to continue with a little facilitation from the CNSC. For instance, it wasn’t very hard for the camera project to make progress when the pandemic hit, because it had a local component. I think that if he had been brand-new to Churchill and hadn’t known anyone there, it would have been impossible for him to continue his research.

How did you assist researchers during the pandemic?

I was able to connect researchers not based at the CNSC with community members in Churchill. I provided information to researchers about what the local COVID-19 situation was here, and whether community members were open to participating in research. For instance, the CNSC and I partnered with Oceans North, a non-profit organization based in Ottawa that fosters science and community-based conservation, to complete a study on beluga whales (Delphinapterus leucas). The purpose of this three-year study was to investigate beluga behaviour near whale-watching vessels in the Churchill River estuary. During the first year, in 2019, Oceans North sent up a graduate student from Scripps Institution of Oceanography in La Jolla, California, to lead the research. With restricted travel in 2020, she was unable to come up again, and the CNSC led the entire field season with the help of a local high-school student. This summer, the CNSC once again completed the field component of this research on behalf of Oceans North. 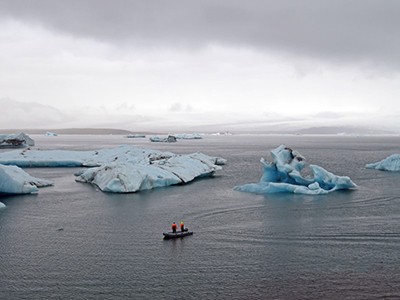 What polar researchers have learnt from the pandemic

How do you build connections with local communities?

It’s kind of a snowball effect. For instance, one of my good friends is a trapper who is interested in wildlife cameras. He suggested someone else who might want to participate, who then suggested another person. Now a lot of the trappers in Churchill have wildlife cameras. It’s been cool to see them take ownership of the project. They share photos with each other and with us and enjoy talking about what they see. We also build connections by running into someone at the grocery store or the post office and asking if they’d like to be involved. A huge benefit of being a locally based researcher is that you can have those informal conversations.

To develop these connections, it’s important for scientists to be involved with the local community from the beginning and engage with them throughout the research process. Researchers can ask community members what they want to know and how they can help. Many Indigenous communities and northern communities have already outlined guidelines for how they want to engage in research. For instance, anyone who conducts research in the territory of Nunavut has to apply to the Nunavut Research Institute in Iqaluit before they conduct work there.

What lessons from the pandemic will you carry forward?

A lot of Arctic and subarctic projects that involved connections with the local community and built local capacity were resilient and able to make progress during the pandemic. It’s really important to build these relationships, but it takes time. Scientists who travel somewhere for a summer, collect data and leave are missing out on opportunities to connect with people and develop even better research projects. Anyone can be a scientist and anyone can participate in research; you don’t have to have a PhD and you don’t have to be a professor at a university. In a new post-pandemic world, maybe researchers won’t need to travel to their field sites every year. Maybe they can take the time to train the local community on how to do it instead. All we have to do is give people the knowledge and let them take off with it.

Starting up in science: two labs face the pandemic and another shock

Starting up in science: two biologists struggle to launch their labs

Sleeping flies and climate anxiety — the week in infographics