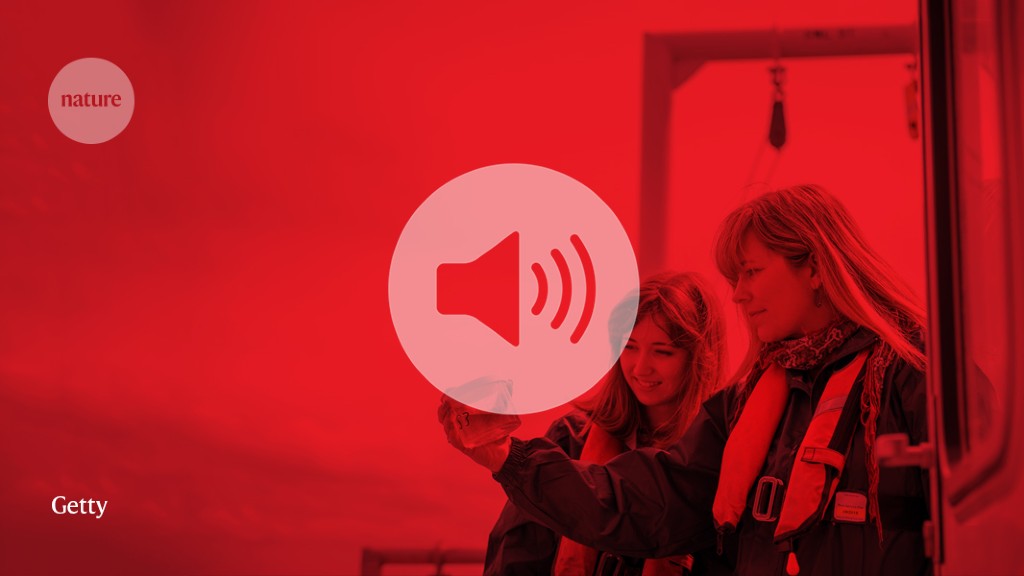 Some mentoring relationships last for decades. How do they change over time? Julie Gould finds out.

Some researchers never lose touch with group leaders or committee members who mentored them as graduate students.

As Jen Heemstra, a chemistry professor at Emory University in Atlanta, Georgia, says of one early-career mentor: “I was absolutely terrified of them. They couldn’t even understand why because they’re a very kind and wonderful person.

“We’ll see each other now at conferences, we’ll be in the same town to be reviewing grants together, or whatever it is, and, and we’ll spend time together as friends. But they’re also someone I know I can go to if I need advice on something because they still, you know, have been in the field a lot longer than I have, and so they have a lot of wisdom to share.”

Martin Gargiulo, who teaches entrepreneurship at the INSEAD business school in Singapore, says that mentoring relationships are like parenthood:

“There is a point at which your children, your mentees, need to become independent from you and need to challenge you. And if you didn’t get to that point, you didn’t do your job. So building the relationship, letting go and rebuilding that relationship, perhaps under a different mindset, is important,” he says.

Some mentoring relationships last for decades. How do they change over time? Julie Gould finds out.

Hello, I’m Julie Gould and this is Working Scientist, a Nature Careers podcast. Welcome to our series all about mentoring.

I’ve got to say that throughout this series, I’ve learned a huge amount about mentoring. Mostly that my own personal view was rather limited. But what I’ve also learned is that mentors mean a huge amount to many, many people. And for those in their early careers, having a supportive mentor can really be life-changing.

For others, mentors come and go.

In this episode, I’m going to explore how mentoring relationships change throughout your career, how those relationships grow, develop, and succeed.

When you first start a career as a scientist, you often join a lab as a young PhD researcher or a graduate, and the PI or supervisor is more senior than you.

They’ve got experience in this area of research that you don’t, experience that you want to learn from, and they know (-ish!) what they’re doing.

As you move through your career, and you get older, (sorry, it does happen!) the age gap between you and your mentors changes, says Tal Pupko, a computational biologist from Tel Aviv University in Israel, and joint awardee of Nature’s mid career stage mentoring award in science,

For example, when you first start out as a PhD researcher, you try to join a lab of someone whose work you admire. Jen Heemstra, a professor of chemistry at Emory University in the US, recalls when she first started working as a grad student, and one of her mentors was on her thesis committee,

But I was a grad student. And I was, you know, a committee member. And so I was terrified of them.

But things changed. And as time went on and Jen became more established in her career as a scientist, her relationship with that terrifying committee member became more of a friendship.

We’ll see each other at conferences, we’ll be in the same town to be reviewing grants together, or whatever it is, and, and we’ll spend time together as friends.

But then they’re also someone I know I can go to if I need advice on something because they still, you know, have been in the field a lot longer than I have, and so they have a lot of wisdom to share.

Ishan Gupta, a senior scientist at the Novartis Institute for Biomedical Research in Boston, USA, had a very different experience as a PhD researcher. He worked in a large laboratory at MIT in the US, with more than 60 people in it. And so the PI didn’t have a huge amount of time to dedicate to mentoring every single researcher in his lab….

…..which meant that the mentoring I got from my PI was around big picture strategy things, which even though I met with him every one or two weeks wasn’t the bulk of my mentoring experience. It was super useful. But it was broad strokes.

The day to day scientific-ing and technique-building and all of those things were largely taught to me by either other PhD students who were either a year ahead, or two years ahead, or by postdocs who had already done their PhD and were doing their papers and just needed more hands to get stuff done for their projects.

Ishan told me that he considers those peers as his friends now. They were invaluable mentors at the time, and they shaped his own personal style for the people that he teaches and mentors now. At different periods in your career, you need different things from a mentor. Before Ishan went to graduate school at MIT, he spent a three month stint at a small lab in Singapore.

I was a person trying to figure out whether science was for me or not. And what really inspired me was this one particular mentor who would spend insane hours working side by side with me to get this project done on an insane deadline.

And that really propelled and motivated me to pursue a career in science and the standard of mentorship or the scope of mentorship that I needed at that particular point of time was that very thorough support at every level to learn everything that I could.

On reflection, Gemma Modinos, a reader in neuroscience at King’s College London, experienced this when she looks back at her career as a postdoc, and compares it to her current needs as a group leader.

When I was a bit of a lost postdoc, not knowing how to get to lead my own lab, and follow my own vision, I probably needed a lot more direction than I do now.

I feel like the mentors I have now are less directive than when I was earlier in my career, which kind of makes sense for the needs that there are.

And after many years working with computers, Professor Hannah Margalit, a bioinformatician and computational biologist at the Hebrew University of Jerusalem, started a wet lab later in her scientific career.

It was all very new to her. So she hired someone with more experience in running these types of labs to help her. This was a very good example of a reverse mentoring relationship, by the way.

But she also found mentors in her community to help guide her through the process.

Personally, when I arrived at and started my lab, there was this well established professor in my department that really advised me and consulted me, and they really encouraged me to say “you can do it.” Often they would come and say, “yeah, maybe you should.” And I also approached him for questions.

Sometimes mentors stay with you for many years. And over that time, the relationship will go through many phases, says Martin Gargiulo from Insead in Singapore,

It’s like parenthood. There is a point in which your children, your mentees, need to become independent from you and need to challenge you. And if you didn’t get to that point, you didn’t do your job. So building the relationship, letting Go and rebuilding that relationship, perhaps under a different mindset is important.

This is what Gemma Modinos has experienced with one of her informal mentors, who has watched her throughout her career. Gemma considers this person still to be a mentor. But the needs of the mentor-mentee relationship have changed.

I think she’s someone who’s extremely proud to see that I have my own group and that things are going well. And so it does feel a bit more like a peer than it did back then. At the beginning, even though we were not in a supervisor situation, I think I was probably more tentative than now. It’s more of an equal.

Ultimately, just like the people in the relationships, each mentoring relationship is unique.

And then there have been mentors who have guided me career-wise. So it’s very distributed, and not all of them are constant or consistent. They tend to apply to various cases and parts and phases of my career. I would say.

One thing that I have learned throughout this exploration of mentoring is that a mentoring relationship, however long or short, or good or bad, has a long lasting effect on the mentee.

And Netta Erez, a biologist from Tel Aviv University in Israel (and also a joint winner of the mid career Mentoring in Science award from Nature) says that this responsibility is a joy. And one of the best parts of being a scientist.

We can make a huge impact in the careers of young scientists by doing very simple gestures, like helping them to network or saying a good word, or, or just explaining something to them.

And I think it’s amazing to be able to be able to help other people succeed, and very rewarding, and I hope people will agree with me that this is one of the most important things we can do as scientists.

With the impact being so high and long lasting, I wanted to find out how the Covid-19 pandemic has changed mentoring, and whether or not the virtual form has the same impact as the in- person one. So in the seventh and final episode of this series all about mentoring we’ll hear about how the pandemic has altered mentoring, and we’ll get some advice on how to find a good mentor, whether virtual or physical. Thanks for listening. I’m Julie Gould.