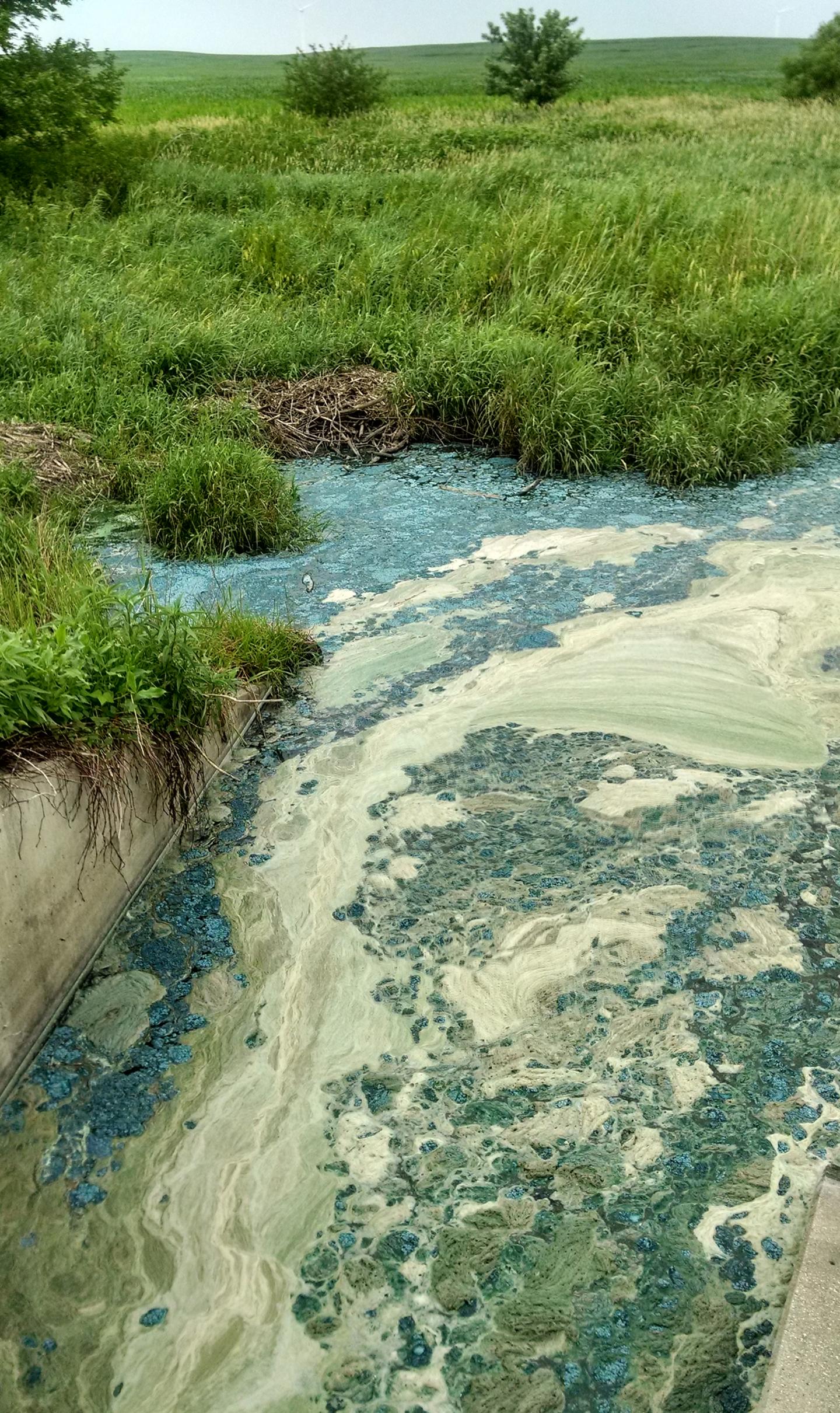 According to new data from the Centers for Disease Control and Prevention, toxic algal blooms have brought over 300 Americans to the emergency department in recent years.

In addition, researchers looked at ER visits due to algal bloom exposure across the country from 2017 to 2019, and they warn that because blooms are anticipated to grow more regular and pervasive, doctors will need to be on the alert for these cases. 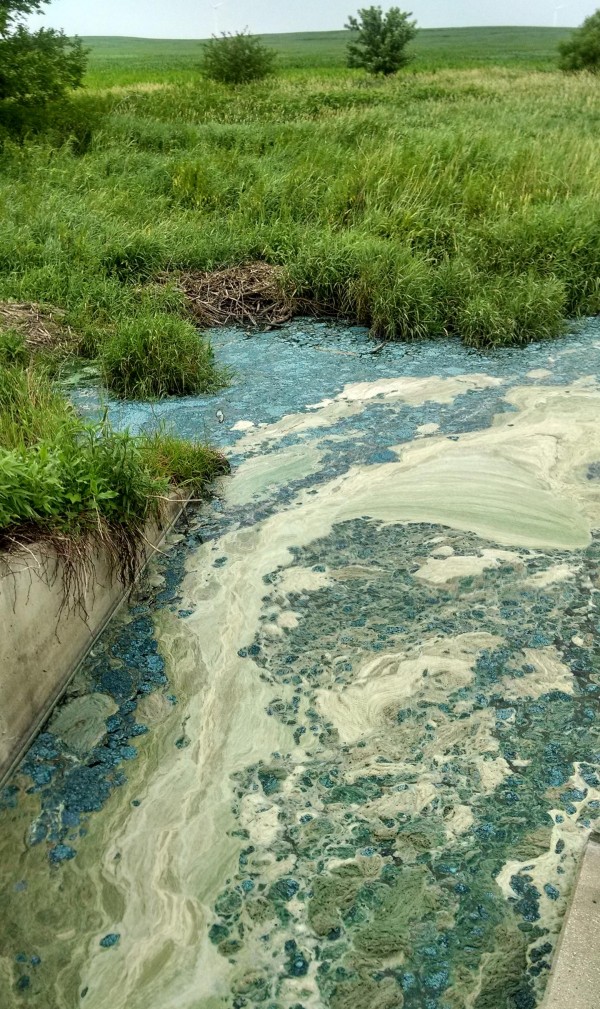 (Photo : John A. Downing/Minnesota Sea Grant.)
July 10, 2014. Water flowing into a eutrophic lake from agricultural fields. Algae is already abundant in the stream where it has grown due to high nutrients and temperatures. The background shows rich and productive agricultural lands.

Algae blooms occur when huge colonies of blue-green algae or plant-like microorganisms develop fast in both saline and freshwater settings. When these blooms start pumping large amounts of poisonous byproducts into the surrounding water and air, they can become dangerous. Algae may create various toxins, each with its own set of consequences, but many of them can harm the organs of wildlife, pets, and humans. In addition, blooms often, but not always, create noticeable changes in the color of the water’s surface.

We still don’t know a lot about these blooms, including how often they make people sick. As a result, CDC researchers looked at de-identified data from the National Syndromic Surveillance Program (NSSP), which gathers data on symptoms reported in emergency departments. These systems would serve as an early warning system for developing illnesses or other concerning health patterns in an ideal world.

The team discovered 321 algal bloom-related ER visits between January 1, 2017, and December 31, 2019. Respiratory problems were the most common reason for these visits (41%), followed by gastrointestinal (14%) and neurologic (10%) issues; some people also reported a rash (8 percent ). A third of the trips took place in the Southeast United States. Warmer months are more likely to see algae blooms, and ER visits have also increased during those months.

Related Article: Toxic Algae Blamed For Shut Down of Access in Some Parts of California River

The authors claim that ER data may be used to “determine the amount of disease in the United States due to hazardous algal bloom exposure.” They do warn, however, that there are certain limits. For one thing, the NSSP only covers 70% of the country’s emergency rooms. In addition, they had to depend on written material regarding the symptoms for roughly two-thirds of the instances they found, rather than a formal diagnosis connected to bloom exposure. They also found a few cases in which a diagnostic code indicated bloom exposure, although the symptoms reported were most likely unrelated.

Nonetheless, the findings demonstrate that algal blooms are a hazard for more than simply wildlife and unlucky pets. According to the authors, the United States had a significant increase in emergency room visits in 2018, which coincided with a red tide algae bloom in the Gulf of Mexico. And these blooms are expected to become more of a problem in the future. According to the researchers, warmer temperatures will make blooms more prevalent over time and in locations where they haven’t before occurred (runoff from industry and agricultural factories also fuel the problem by providing algae with ample nutrients).

A family of three and their dog died unexpectedly while trekking in California in August. The research is still underway, but one possible cause is exposure to algal blooms. Officials noted algal toxins in a river near where the family was discovered over the weekend, and they continue to urge people and their dogs to keep away from the water.