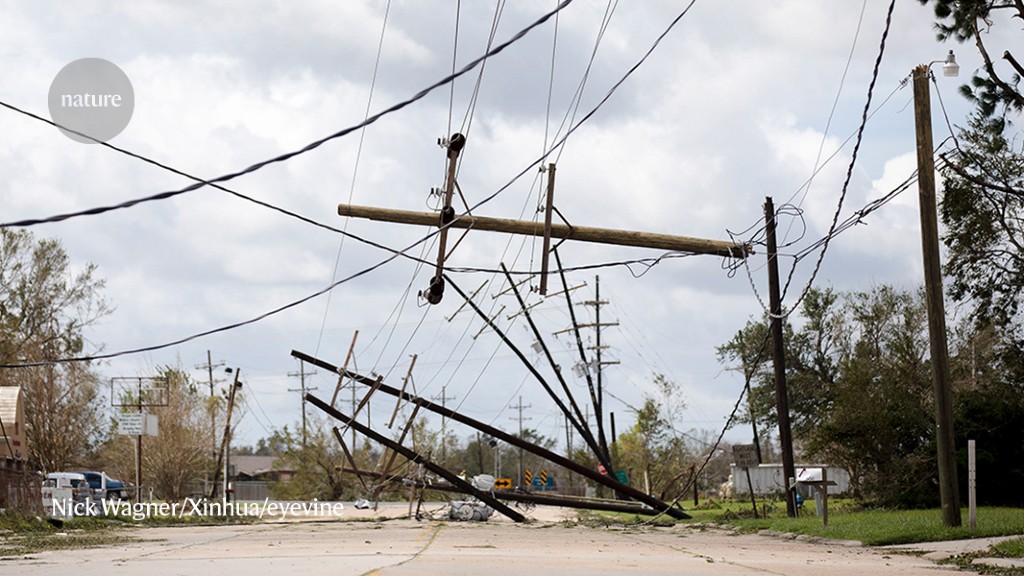 When Hurricane Ida tore through New Orleans more than a week ago, researchers there were relieved that the category-4 storm didn’t entirely flood the city. Its flood-regulating levee system, fortified after the devastation of Hurricane Katrina 16 years ago, seemed to hold. What took them by surprise was that Ida ravaged Louisiana’s power grid, 30% of which has yet to be restored — leaving residents to bake in the heat, universities closed and researchers struggling to preserve samples and keep projects running.

Ida is the sixth tropical cyclone to make landfall in Louisiana since the start of 2020, and scientists are worried that the frequency of the storms, combined with a failure by state and local officials to adapt infrastructure to climate change, will imperil the millions of people who live along the Louisiana coast. Scientists also worry that the relentlessness of the storms could dissuade researchers from joining universities there and from conducting crucial investigations of the ecological impacts of climate change along the coast.

“You have to wonder, how much more can this area take and continue to spring back?” says Allyse Ferrara, a fish biologist at Nicholls State University in Thibodaux, Louisiana, who started a community-based coastal-restoration project after seeing the damage from Katrina. Thibodaux, which is southwest of New Orleans, was directly in Ida’s path and is unlikely to regain power for weeks. “I’m really scared to see what some of the sites we work at look like,” she says.

Sunshine Van Bael, a microbial ecologist at Tulane University in New Orleans, describes the aftermath of Ida as an “inside out” version of the COVID-19 pandemic: last year, “we were in quarantine and trapped in our houses, and we couldn’t go to the lab”, she says. “And now with Hurricane Ida and its after-effects, it’s the opposite — it’s like we’re trapped away from our home. Everybody has evacuated to different places, and we still can’t get to our labs.”

With its 240-kilometre-per-hour winds, Ida damaged or destroyed more than 30,000 power-line poles and nearly 6,000 transformers across the region — more than the major Louisiana hurricanes Katrina, Zeta, Ike and Delta combined, according to Entergy Corporation, the New Orleans-based company that provides most of Louisiana’s power. The firm is making progress in its repairs but says it might take until the end of the month to fully restore power to all Louisiana communities.

When Van Bael surveyed the damage the day after Ida rolled through, she was relieved it had spared her home and, for the most part, her neighbourhood. Her lab, by contrast, was in danger. A back-up generator at Tulane had failed, threatening to destroy freezer-stored seeds and genetic material — some of them the culmination of years of work. Despite spotty phone coverage after the storm, she and colleagues across the ecology and evolutionary biology department frantically called and e-mailed collaborators to see whether they had freezer space to spare. Their pleas were answered, and Van Bael would go on to drive cooler-packed samples as far as 1,600 kilometres north, to Iowa State University in Ames.

Keith Clay, a microbial ecologist at Tulane, was also taken by surprise when Ida obliterated the New Orleans power grid. He had decided to stay in the city during the storm because he lives on high ground that didn’t flood during Katrina. But afterwards, when “reality sunk in” that there would be no electricity for days or weeks, he says, he decided to evacuate. 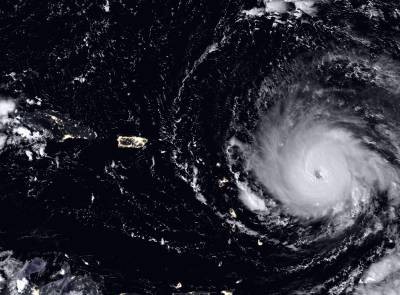 Apart from concerns about research disruptions, Clay and others worry that with each storm to hit Louisiana, universities will haemorrhage students and staff — impacts that could continue for the long term. In the face of the extended power cuts, Tulane announced on 30 August that it was closing its campus until mid-October, and evacuating students by bus to Houston, Texas. “I would not be surprised if some students don’t come back, and faculty that might be nearing retirement may be deciding this is the straw that broke the camel’s back,” says Clay.

As this story was published, power had been restored to all of Tulane’s buildings. And the university hopes to resume in-person classes and research activities earlier than planned, says spokesperson Keith Brannon. But Clay still worries that Tulane’s closure represents a “double hit” for the state’s academic system — universities were already struggling because of COVID-19 restrictions and decreased student enrolment. “The long-term prognosis is grim,” says Clay. “There may be some students that just say, ‘I can’t deal with this anymore.’”

Shocks to the system

Researchers, too, are contemplating how much more they can take. They say that climate change will become a factor in their decisions about what projects to take on, as hurricanes become stronger and intensify more quickly. “Instead of writing grants to work way out on the coast, which can get hammered over and over again, I might consider focusing more energy on wetlands that are closer to the city,” says Van Bael, who studies how coastal plants and microbes interact. The cruel irony of the situation, she says, is that we “direly need” fieldwork out on the coast to understand the true ecological impacts of climate change. To keep such high-risk projects going, she adds, might require extra funding to incentivize researchers.

Lee Hamm, dean of Tulane’s medical school, worries especially about the long-term effects of stronger storms on both the progress of junior researchers, who have already had their careers interrupted by COVID-19, and the recruitment of new faculty members. That’s one of the reasons to hope for a “very quick” recovery from Ida, he says. 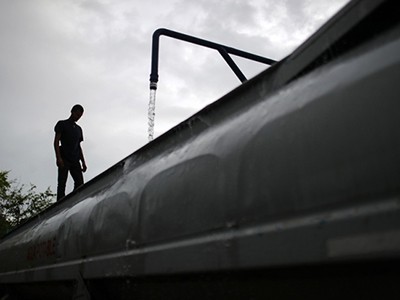 Louisiana’s extended power cut underscores the urgent need to focus on climate adaptation in the area, experts say. Rather than just preparing for disasters over and over, says Jesse Keenan, a researcher in urban planning at Tulane, officials need to address the underlying issues that cause climate vulnerability. “We’ve framed climate change in very localized terms that are very episodic and are understood in terms of shocks,” he says. Instead, he adds, local officials should be thinking about not just the short-term shocks to infrastructure, but also the long-term stresses on the system.

It is imperative that energy companies reinforce their existing infrastructure and even find ways to relocate parts of it to less-risky spots to prevent another power-grid collapse, says Keenan. “Are we going to continue making infrastructure investments that just perpetuate a cycle of recovery that we really can’t afford anymore?”