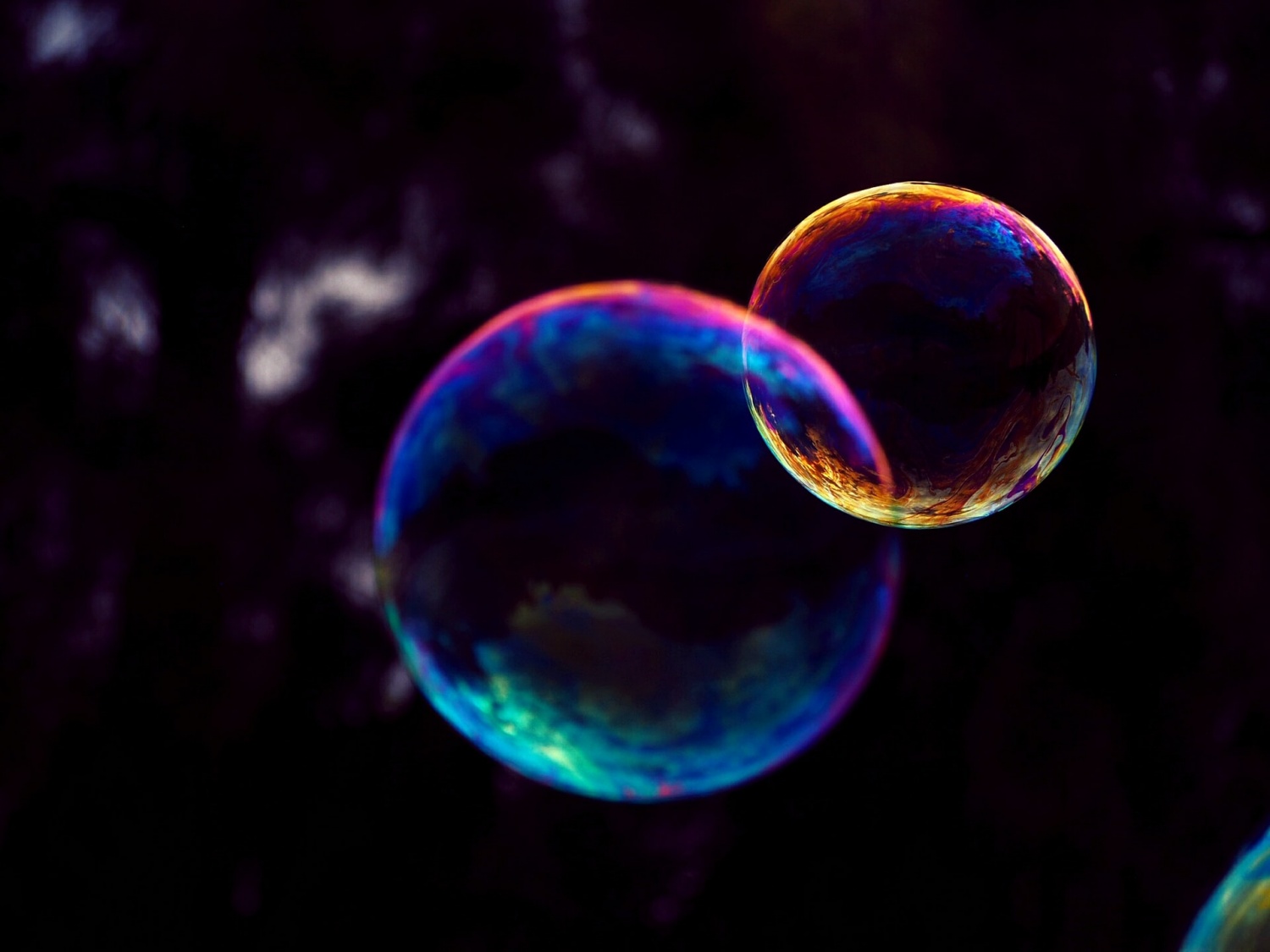 OceanTherm, a Norwegian company, has devised an ambitious strategy to prevent one of nature’s most destructive forces, and it intends to accomplish so using nothing more than bubbles.

The company intends to lower ocean surface temperatures by floating pockets of air up from deep beneath the waves, depriving storms of the energy they require to grow into hurricanes.

This daring approach, known as “bubble curtain” technology, works by pumping compressed air through perforated pipes on the ocean floor. As the bubbles ascend, they carry cold water from the depths with them, which cools the top.

According to OceanTherm creator and CEO Olav Hollingsaeter, who has never forgotten the broadcast pictures of Hurricane Katrina’s devastation, that was the initial intention. The retired Norwegian Navy submarine commander is currently working with a small team to create a method to cool portions of the ocean to lessen or avoid storms.

According to Christopher Spata “This is a global problem and the poorest people are getting the most damage,” Hollingsaeter said. “That’s what motivates us. We are trying to use the Norwegian knowledge to help.”

Hurricanes develop when warm water evaporates from the ocean surface and collides with chilly winds moving over the sea, according to the National Oceanic and Atmospheric Association (NOAA). When surface temperatures surpass 26.5 °C (80 °F), the likelihood of a tropical storm becoming a full-fledged hurricane increases.

OceanTherm intends to keep surface temperatures below this key point throughout hurricane season by deploying a bubble curtain across strategic parts of the Gulf of Mexico, decreasing the risk of disaster. Olav Hollingsaeter, the company’s CEO, told FOX4Now that the idea came to him after watching the devastation wrought by Hurricane Katrina in 2005.

Hollingsaeter, a retired Norwegian Navy officer, reported that preliminary testing had yielded promising findings. “We detected waters cold enough to bring the surface temperature to 80 degrees [Fahrenheit] at a depth of 100 meters [328 feet],” he added.

Similar technology has been used for years to maintain Norway’s fjords ice-free in the winter, according to the company’s website. OceanTherm, on the other hand, claims it now plans to install a bubble curtain to a depth of 200 meters [656 feet], the deepest application to yet.

Naturally, the development of this bubble curtain will be costly, with the entire cost of all forthcoming testing anticipated to be $17.3 million. Given the financial devastation caused by storms, OceanTherm feels this investment will pay off.

Also read: Black Carbon: How Long Do These Heat-Absorbing Particles Linger in the Atmosphere?

How Do Hurricanes Form?

Tropical cyclones are enormous engines that run on warm, wet air. That is why they only develop around the equator, in warm ocean waters. The warm, wet air at the surface of the ocean rises upward. There is less air at the surface because this air is moving up and away from it. Another way to express the same idea is that warm air rises, creating a low-pressure zone below.

The low-pressure region is pushed in by air from the surrounding areas with greater air pressure. The “new” air then becomes warm and wet, rising along with it. The surrounding air swirls in to take the place of the heated air as it rises. Water in the air produces clouds when warmed, wet air rises and cools. The ocean’s heat and water draining from the surface fuel the entire system of clouds and wind, which spins and expands.