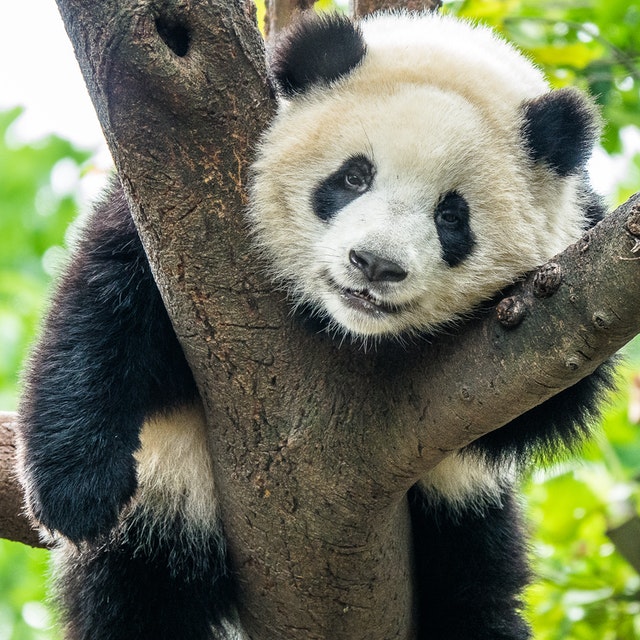 China’s national animal, the giant panda, is a global symbol of cuteness. But, on the other hand, the black-and-white bears have long been exploited for their desirable characteristics, being poached for their pelts, smuggled out of the nation as cubs to the United States and Japan, and traded like a stock by zoo collectors. 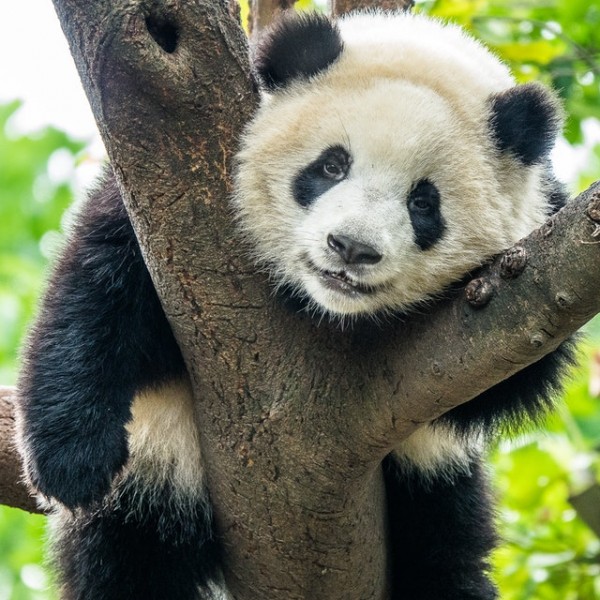 Their natural population had plummeted to a little over a thousand by the 1980s. Extinction was looming.

Experts caution that panda recovery isn’t sure. Thus, success is limited. In addition, pandas in the wild are restricted to fewer than 1% of their original range due to widespread deforestation and habitat fragmentation. And there are new dangers on the horizon. 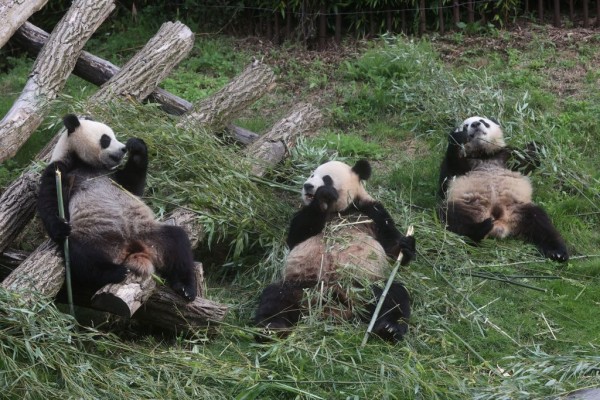 The new designation comes after the International Union for Conservation of Nature (IUCN) removed the animal from its endangered species list in 2016 and reclassified it as “vulnerable.”

On the other hand, Chinese officials contested the decision at the time, claiming that it may encourage people to believe that conservation measures could be eased.

This week, China’s environmental ministry said that the animal’s position on its endangered species list, which follows identical standards as the Swiss-based IUCN, had been modified for the first time.

Users on Chinese social media reacted positively to the news, calling it “evidence” that conservation efforts are worthwhile.

Pandas have become a global emblem of conservation triumph. Officials in China claimed that the creatures are no longer endangered, although their natural population has nearly quadrupled following 30 years of government-led recovery efforts.

The giant panda was downlisted from endangered to vulnerable by the International Union for Conservation of Nature in 2016, citing a continuously rising population and expanding habitat. However, several Chinese scientists and authorities disagreed, claiming that the judgment was premature and jeopardized panda conservation efforts.

Since 2016, a lot has been accomplished. A new Giant Panda National Park has been established in China, covering 70% of the animals’ current habitat, primarily in Sichuan Province. In addition, the number of pandas in captivity has nearly doubled, reaching 633. According to experts, more than twice as many pandas are needed to sustain genetic variety, which is critical for the species’ survival.

“In truth, no one could have predicted today’s growth 20 years ago. The panda is now a highly successful case,” says Fang Wang, a conservation scientist at Shanghai’s Fudan University’s School of Life Sciences.

The China Conservation and Research Center for Giant Pandas stated in late 2019 that three pandas would be released in Jiangxi Province, where they had been extinct for at least 10,000 years.

If the proposal had not collapsed in mid-2020 amid intense disagreement among Chinese academics and authorities over the feasibility of restoring pandas, this would have been the first release of captive pandas beyond Sichuan Province.

Pandas Released in the Wild 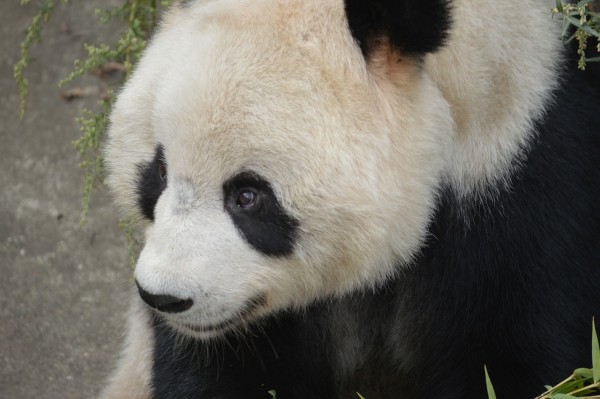 Wang believes that a decision will be made to release additional pandas systematically to enhance tiny regional populations and connect wildlife corridors so that the animals may roam freely in regions with suitable habitats.

“We don’t need 600 captive pandas no matter what,” Wang adds. “Perhaps we will only be able to release pandas better and enhance the lives of wild pandas after a certain level of failure.”

Giant pandas have few natural predators, and in the past, animals like snow leopards, dholes (a kind of wild dog), and wolves kept takin and boar populations in control. But, according to a 2020 research co-authored by William McShea, a wildlife biologist at the Smithsonian Conservation Biology Institute in Front Royal, Virginia, these apex predators vanished. According to McShea, who has worked in China for more than 20 years and advocates for “bringing these animals back,” most went out due to hunting and habitat destruction.

According to McShea, the breeding effort “isn’t going to transform the world.” “They’d be better off establishing reserves that generate many pandas and then relocating those pandas.”