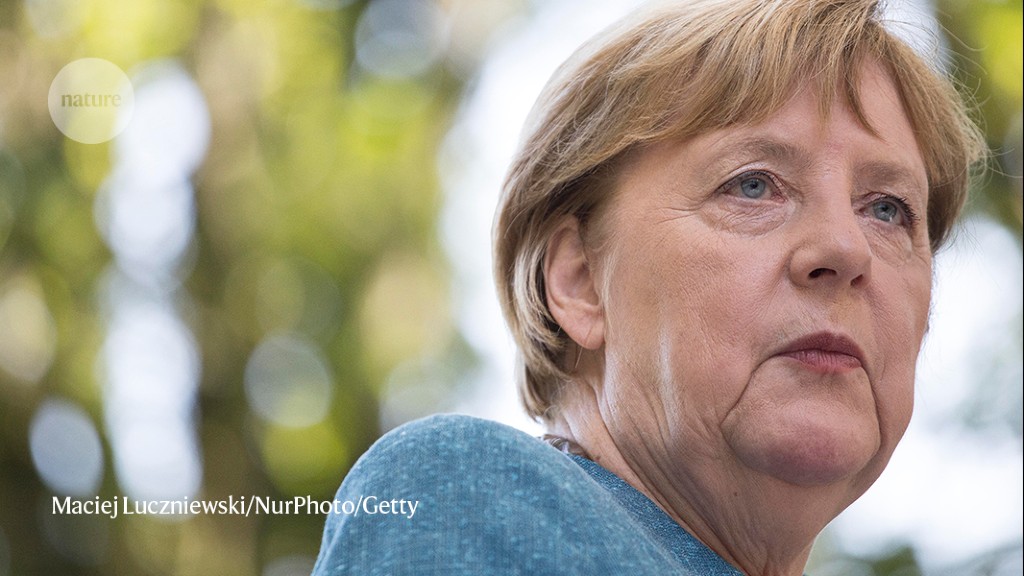 German Chancellor Angela Merkel, a theoretical quantum chemist from the former East Germany, will stand down after federal elections on 26 September. This will mark the end of 16 years in the post and a 30-year political career.

Merkel leaves behind a powerful legacy for research and for evidence-based thinking. Over the years, her administration has strengthened and internationalized German science. Every government is imperfect when it comes to protecting peoples’ rights, promoting security and well-being, and administering justice, but Merkel brought compassion and an insistence — unusual among politicians, even in the time of COVID-19 — that decision-making benefits from evidence. All of this will make her a hard act to follow. 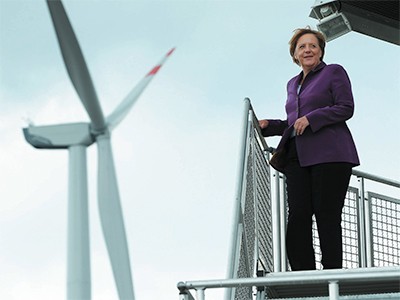 The secret to Germany’s scientific excellence

Merkel’s passion for science is spurred, in part, by her grasp of the value scientific research and innovation holds for societies and economies. In interviews with Nature, Germany’s researchers have talked about how, as chancellor, Merkel prioritized regular meetings with working scientists and research managers. Every few months, she presided over informal science soirées focused on different fields. She set the agenda for the sessions, with a particular interest in up-and-coming fields such as hydrogen technology, quantum computing and artificial intelligence.

Researchers were advised to prepare carefully for their presentations at these meetings, because Merkel would be ready with expert-level questions. These ‘innovation’ talks, as they became known, became the nucleus for initiatives such as a 2-billion (US$2.4-billion) programme for quantum computing and related technologies.

But Merkel was just as committed to curiosity-driven research. In a speech to London’s Royal Society in 2010, she urged her audience to be sceptical of politicians who claim to be able to predict the course of scientific discovery.

It’s easy to forget that when Merkel became chancellor in 2005, reunified Germany was still only 15 years old. Two nations — and their science systems — were slowly re-learning how to function as one. Science in the communist east was organized in disciplinary research centres attached to the centralized Academy of Sciences of the German Democratic Republic. By contrast, West German science was organized through publicly funded research institutes as well as universities. It was also hierarchical and male-dominated — an area in which Germany still lags behind most European Union countries and must continue to improve. 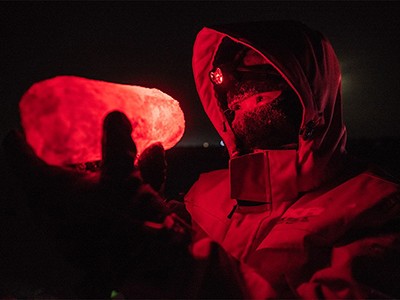 German science is thriving, but diversity remains an issue

Science in Germany today is more collaborative, more cosmopolitan and comparatively less hierarchical. But according to data from Eurostat, in 2018, just 33% of Germany’s researchers were women. This compares with the EU average of 42%. Around one-fifth of Germany’s senior research leaders are women, which is more than double the proportion in 2005, and approaching the EU average of 26%.

Merkel’s government has increased budgets for research and universities by 3–5% every year since 2006. Annual federal science spending is now 24 billion, exceeding an EU target that member states should spend 3% of gross domestic product on research and development.

Merkel obtained a PhD in quantum chemistry in 1986 from the Academy of Sciences in Berlin–Adlershof in East Germany. She worked in the Prague laboratory of quantum chemist Rudolf ZahradnÍk, studying the quantum mechanics of gas-particle collisions, and co-authored several papers (for example, A. Merkel et al. J. Am. Chem. Soc. 110, 8355–8359 (1988); Z. Havlas et al. Chem. Phys. 127, 53–63; 1988). “She was pushing the limits of accuracy using the data and computational tools available to researchers in the 1980s,” says Alán Aspuru-Guzik, a quantum chemist at the University of Toronto in Canada. “Merkel’s research was state of the art for its time.”

Although Merkel maintained close ties with the research world, there is one crucial policy area in which her decisions have not always been backed up by science. Germany is not a leader when it comes to phasing out fossil fuels. In the past, Merkel has even shown irritation at warnings of dangerous climate change from the Intergovernmental Panel on Climate Change. And she has stuck by the construction of Germany’s controversial gas pipeline from Russia, Nord Stream 2, which was completed just last week.

Moreover, Merkel’s decision, immediately after the 2011 Fukushima Daiichi nuclear disaster, to phase out nuclear power in Germany by 2022 has made decarbonization even harder to achieve. In April, Germany’s Federal Constitutional Court ordered the government to explain how it will reach its climate targets of cutting emissions by 88% by 2040 and becoming greenhouse-gas neutral by 2045.

The pandemic brought more challenges in balancing science with politics. In March 2020, on the basis of expert advice, Merkel implemented lockdowns to bring the spread of COVID-19 under control. But Germany experienced further waves, in line with other countries. Merkel favoured an early return to tough restrictions — as advised by scientists — but the leaders of many of Germany’s powerful state governments refused. As Nature went to press, Germany had recorded some 4 million infections and more than 93,000 people in the country had died. 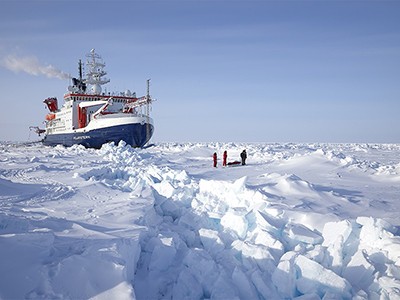 How Germany retains one of the world’s strongest research reputations

Germany will undoubtedly change after Merkel’s departure. Many voters are concerned about climate change — especially after July’s deadly floods in western Germany — and the government’s slowness to embrace decarbonization. Opinion polls predict that the Green Party will do well enough in the elections to enter a coalition government.

Germany’s electoral system makes it hard to predict front-runners for the chancellor’s post, but the legacy of Germany’s outgoing scientist leader is assured.

Preventing spillover as a key strategy against pandemics