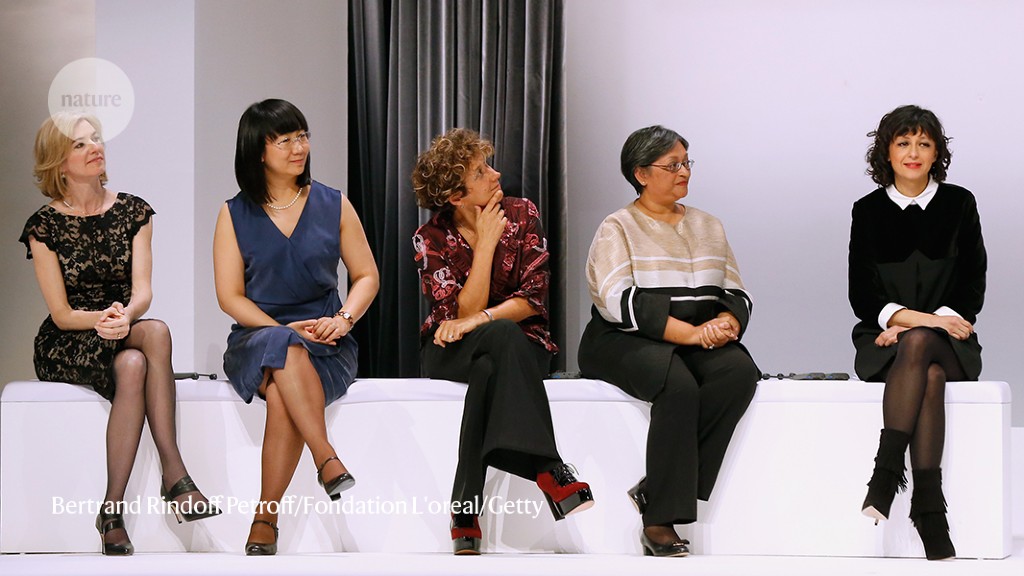 Australia’s major research funding body has backtracked on a rule that banned the mention of preprints in grant applications.

The policy adjustment by the Australian Research Council (ARC) comes four weeks after an anonymous researcher behind the ARC Tracker account on Twitter revealed that dozens of applications for early-career funding schemes had been rejected for citing preprints.

Announcing the U-turn in a statement on 14 September, the funder said the decision “reflects contemporary trends and the emerging significance of preprint acceptance and use across multiple research disciplines as a mechanism to expedite research”.

According to the statement, future grant applications will not be excluded for citing or including preprints — but the change will not apply automatically to applications that were ruled ineligible or are currently under review.

Some researchers welcome the reversal, but others say that the move does not go far enough. Nick Enfield, an anthropologist at the University of Sydney, applauds the decision but finds it “regrettable that eligibility rulings haven’t been overturned”.

Older Israelis who have received a third dose of a COVID-19 vaccine are much less likely to test positive for SARS-CoV-2 or to develop severe COVID-19 than are those who have had only two jabs, according to a highly anticipated study published on 15 September (Y. M. Bar-On et al. N. Engl. J. Med. https://doi.org/gmtzb3; 2021).

The study evaluated 1.1 million Israelis over the age of 60 who had received their first two doses at least five months earlier. Twelve or more days after receiving a third jab, participants were about 19.5 times less likely to have severe COVID-19 than were people in the same age group who had received only two jabs and were studied during a similar time period.

“It’s a very strong result,” says Susan Ellenberg, a biostatistician at the University of Pennsylvania in Philadelphia, who adds that the data might be the most robust she has seen in favour of boosters. But potential biases in the data leave some scientists unconvinced that boosters are necessary for all populations — and the data do not dispel concerns about vaccine equity when billions of people are still waiting for their first jab.

Women’s share of prizes rewarding research excellence is increasing, but still lags behind the proportion of professorial positions held by women, according to an analysis of 141 leading science prizes awarded over the past 2 decades.

Lokman Meho, an information scientist at the American University of Beirut, examined whether gains in professorships for women have translated into awards honouring their work (L. I. Meho Quant. Sci. Stud. https://doi.org/gwdn; 2021).

His findings show a narrowing but persistent gender gap in the highest tiers of awards (see ‘Closing the gap’).

Hans Petter Graver, a legal scholar and president of the Norwegian Academy of Science and Letters in Oslo, which administers the Abel and Kavli prizes, says the results send “a signal to institutions awarding prestigious science prizes to do more for diversity”.

Women have comparable publication and citation rates to men, but tend to have shorter careers and publish fewer papers as first or last author, according to other studies.

In his analysis, Meho identified 141 highly prestigious international prizes — including the Nobel prizes, the Fields Medal for mathematics and the Robert Koch Award for biomedical sciences — awarded to 2,011 men and 262 women between 2001 and 2020. He grouped recipients into five-year intervals.

The results show that the number of awards honouring female scientists has increased in the past 20 years, but women still remain under-represented. “We are moving in the right direction, although slowly,” Meho says.

Although the study did not examine causes of gender bias, he argues that women are not receiving fewer awards because of the quality or quantity of their research.

Instead, he puts it down to implicit bias, coupled with a lack of proactive efforts to address inequities in science.

However, this fell short of the proportion of professorial positions held by women over the same period, Meho found.

Cash boost looms for historically Black US colleges and universities

Funders: cover APCs for African scholars — and do more

COVID vaccine immunity is waning — how much does that matter?