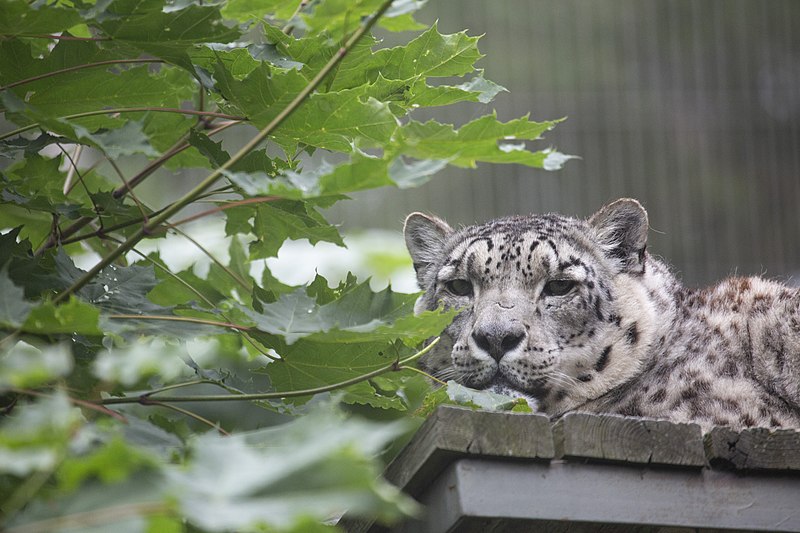 Covid-19 may have killed a large cat at the Great Plains Zoo in South Dakota, zoo authorities said over the weekend. Baya, a female snow leopard, died last Thursday after suffering from severe respiratory problems.

So far, one cat at the zoo has tested positive for the virus, and others have been ill in the same way, but not as severely as Baya. Officials will examine Baya’s body to establish the cause of death. 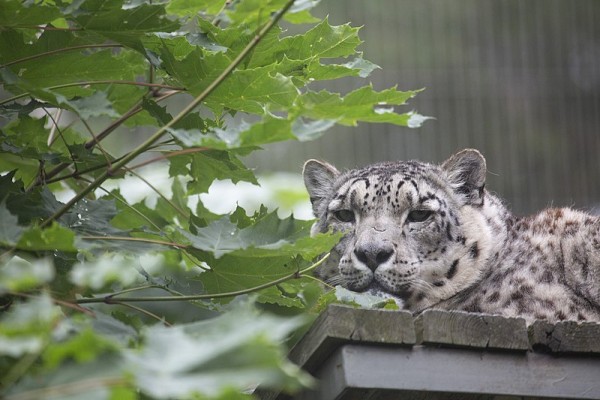 Baya’s death, as well as an epidemic of covid-19 among the zoo’s cats, was announced on Friday. Baya had developed a cough on October 3, followed by a loss of appetite and lethargy-symptoms that had been observed in other cats at the zoo’s feline complex. Keesa, an Amur (Siberian) tiger, tested positive for the coronavirus on October 6. Baya began to have a “rapid decrease in respiratory function” the next day. Baya died Thursday evening after receiving 24-hour care and advice from outside doctors.

“We are heartbroken at Baya’s death. In a statement, Becky Dewitz, CEO of the Great Plains Zoo, said, “Our animal care and veterinary staffs fought arduously and tried their best to help give Baya a fighting chance.” 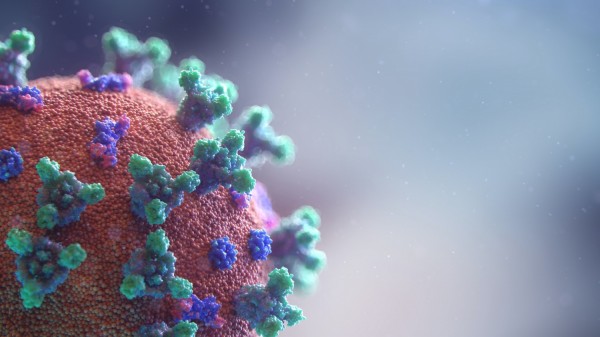 Since last year, we’ve known that both domestic and wild cats are susceptible to covid-19. According to research, humans and weasel family members have the most fear from the virus, while cats and dogs have lesser symptoms. However, zoo cats have been reported to have died from covid-19.

Related Article: COVID-19 Antibodies Found in Up to 40% of US’ Wild Deer Population 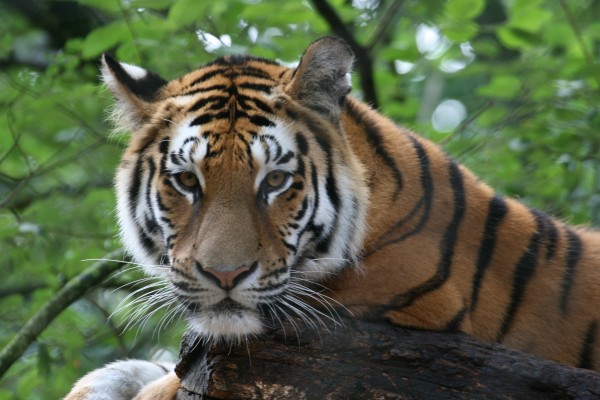 A 17-year-old tigress in a Swedish zoo died in January after suffering from severe respiratory disease caused by covid-19 (at the age of 17, her recovery chances were low). The deaths of two tiger kittens in a Pakistani zoo in February were suspected to be caused by covid-19. In June, two lions died after acquiring covid-19 at India’s Valandur zoo. However, one death may have been caused by a concurrent distemper illness.

All five other large cats at the zoo are presently suffering covid-19 symptoms, according to Dewitz, and are being restricted off the public display to recover. So far, only Keesa has tested positive for the virus. However, Baya’s test results were still awaiting as of Friday. Officials will conduct an autopsy on her body, as is the usual procedure, to determine what killed her. It’s unclear if a zoo employee or a tourist infected her. According to the zoo, just one zoo worker had recently tested positive, and staff is required to wear masks, suits, and gloves while working with animals that might contract covid-19, as well as remain home when sick.

While no longer officially endangered, conservationists consider snow leopards in the wild to be fragile, meaning they are still at risk of extinction. After being relocated from the Akron Zoo in Ohio, it was anticipated that Baya, who was just 2.5 years old, would be part of a breeding program. However, according to the zoo, her partnered companion, Strut, has exhibited symptoms but stable health.

Also Read: Pets Can Have Heart Problems Due to This Covid-19 Strain