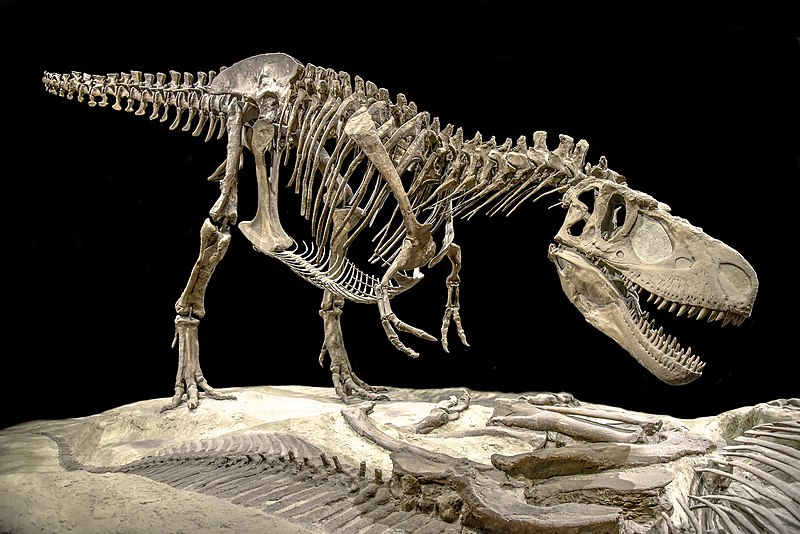 During the dinosaur era, iconic tyrannosauroids like T. rex notoriously controlled the top of the food web. However, the T-Rex was not always the king. 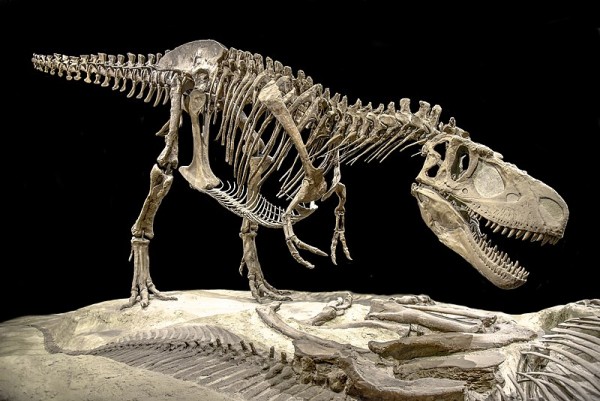 Ulughbegsaurus uzbekistanensis, a new dinosaur from the lower Upper Cretaceous of Uzbekistan, was named based on a single maxilla specimen. According to the study team, this carcharodontosaurian weighed over 1000 kg and reached 7.5–8.0 meters in length, far larger than previously documented predators from the same deposit.

In addition, the age, locality, and co-occurrence of the specimen with the smaller tyrannosaurid Timurlengia provide insight into the transition from carcharodontosaurians to tyrannosaurids apex predators.

A research team led by the University of Tsukuba has reported a new genus and species of Carcharodontosauria, a group of medium- to large-sized carnivorous dinosaurs that predated the tyrannosauroids as apex predators, in a recent study published in Royal Society Open Science.

Ulughbegsaurus uzbekistanensis was discovered in the Kyzylkum Desert in Uzbekistan’s lower Upper Cretaceous Bissekty Formation, indicating that it lived around 90 million years ago.

“We described this new genus and species based on a single solitary fossil, a left maxilla, or upper jawbone. Because the size of the maxilla corresponds with femur length, a well-established indication of body size in theropod dinosaurs, it may be used to determine the animal’s size. As a result, we may estimate that Ulughbegsaurus uzbekistanensis weighed about 1,000 kilograms and measured 7.5 to 8.0 meters in length, which is longer than a full-grown African elephant.” 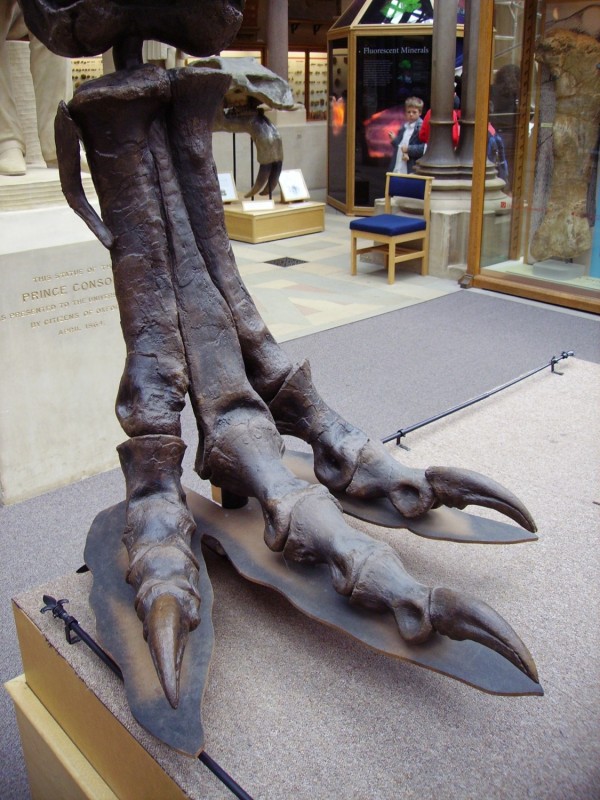 This is far larger than any other carnivore known from the Bissekty Formation, including the tiny tyrannosauroid Timurlengia from the same formation. As a result, the newly named dinosaur most likely ruled the early Late Cretaceous food chain.

Ulughbegsaurus, the genus’s namesake, is named after Ulugh Beg, a 15th-century mathematician, astronomer, and ruler of the Timurid Empire of Central Asia. The species takes its name from the nation where the fossil was found.

Carcharodontosaurians like Ulughbegsaurus vanished from the paleocontinent that comprised Central Asia before the Late Cretaceous. This extinction is linked to the emergence of tyrannosauroids as apex predators, but due to the lack of relevant fossils, this shift has remained poorly understood. 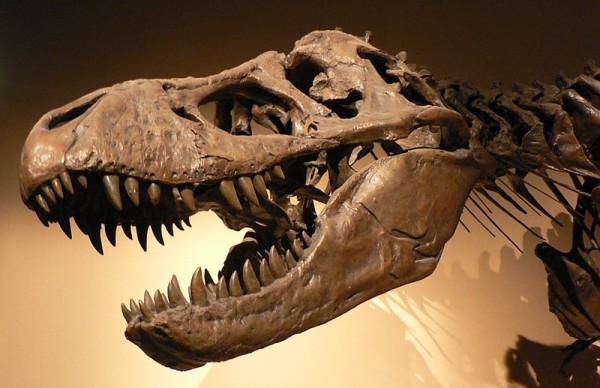 Professor Yoshitsugu Kobayashi, the senior author of the Hokkaido University Museum, states, “Ulughbegsaurus uzbekistanensis fills a significant gap in the fossil record, demonstrating that carcharodontosaurians were found all over the continent, from Europe to East Asia.

Furthermore, this big predator’s cohabitation with a smaller tyrannosauroid indicates important limitations on the transition of the apex predator niche in the Late Cretaceous as one of the last surviving carcharodontosaurians in Laurasia.”