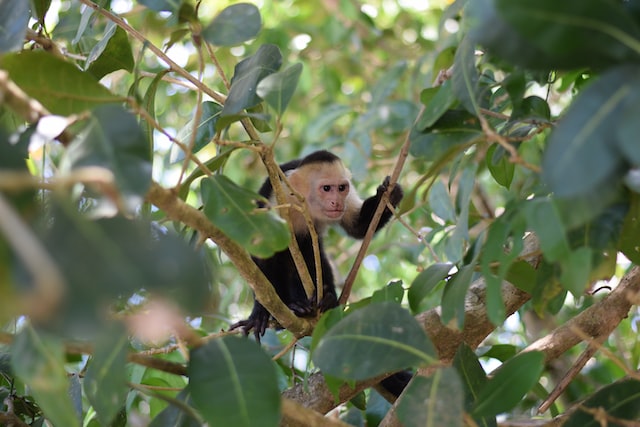 Numerous large-brained capuchin monkeys live in Guanacaste, Costa Rica, and hundreds of them have been seen throughout the day by anthropology professors and field primatologists.

They have discovered that female capuchin monkeys tend to live longer when they are more fully integrated into social networks with other adult females.

Giving and receiving grooming, foraging close, and assisting one another in disputes by fighting or displaying hostile body language are all examples of social interactions that are measured. 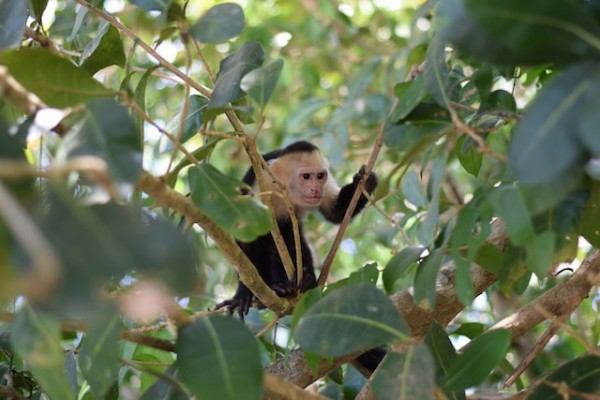 According to UCLA anthropology professor and field primatologist Susan Perry, “As humans, we presume there is some value to social connections, but it is incredibly hard to quantify the success of our behavioral methods.”

To quantify this in people and other animals takes an enormous amount of work, as per ScienceDaily.

Perry has been running the Lomas Barbudal Capuchin Monkey Project in Guanacaste, Costa Rica, since 1990.

Here, her staff of scientists records the daily activities of several large-brained monkeys.

Although the white-faced capuchin monkey is less related to humans than chimpanzees or orangutans, it has extremely complex social systems that affect behavior and are passed on to others.

The most current research, which was just published in the journal Behavioral Ecology, focused on the connection between female capuchins’ social integration and survival.

Based on 18 years of data, the scientists studied how the female monkeys interacted with males, females, and friends of any sex and age.

Their main discovery was that adult female capuchins that were more successfully assimilated into networks of other adult females lived longer.

Giving and getting grooming, foraging close, and participating in coalitionary conflicts-intervening to support one another in disputes by fighting, pursuing, or making hostile sounds and facial expressions-were interactions that were counted in the research.

Regarding the kinds of behaviors tracked in this study, there was no proof that heterosexual partnerships benefited females in terms of survival.

The potential that some adult females could benefit from social connections with one or more male partners who live with them for extended periods is not disproved, however.

Through rituals, friendships are tested

Perry’s team saw white-faced capuchin monkeys engaged in socially learned human-like rituals in distinct research that was published in a specialized publication of the Royal Society, as per Eurekalert.

Among the interactions include sticking a finger into a social partner’s mouth, eye, nostril, or ear; prying open each other’s mouths or hands to examine their contents; gently tugging on each other’s hands; and moving objects from one mouth to the other.

Other rituals that were seen included covering a portion of the partner’s face with the hand, sucking on a partner’s appendage, and utilizing the partner’s back or belly as a drum to make loud, rhythmic noises.

According to Perry, the rituals are used to evaluate the strength of alliances and friendships and are more common among pairs of monkeys that are unsure of the condition of their connection at the moment.

The rituals are most frequently utilized by monkeys with a history of mostly friendly encounters, as well as by pairs that hardly ever interact.

While virtually all of the components of rituals as defined by anthropologists and psychologists are present in capuchin rituals, they vary from human rituals in that they are not carried out simultaneously by all members of a community.

According to Perry, the psychology behind the bond-testing behavior of nonhuman primates may have served as an evolutionary forerunner to the more communal aspects of human ritual behavior.