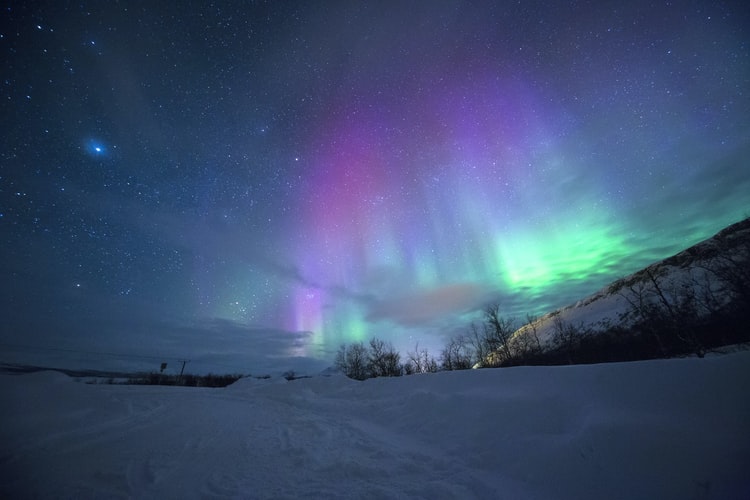 This week, the Earth is under geomagnetic storm watch owing to activity on the sun’s surface a few days ago. Some regions of the United States may have even see an aurora.

“Sun-watchers” had already seen heightened activity from the sun before the two solar flares, according to EarthSky. The active area 12860 generated eight C-class solar flares before producing a bigger M4 X-ray flare on Aug. 28 that caused an R1 or small radio blackout on the side of the Earth facing the sun. Later that day, another erupted, and two CMEs are now on their way to Earth.

Yesterday, there was a nice filament eruption in the northern hemisphere followed by a jet-like eruption from AR 12860 (south). But no clear signatures were found in coronagraph images. The fast narrow CME may have been too early for the second event. Let me know what you think. pic.twitter.com/GE87Sxbcte

G1 and G2 geomagnetic storms are classified as “small” and “moderate,” respectively, on the National Oceanic and Atmospheric Administration’s (NOAA) space weather scales. Although they are on the lower end of the spectrum, they can have impacts such as “minimal influence on satellite operations” and “voltage warnings” in high-latitude power systems.

“At this and greater altitudes, migratory animals are affected,” the organization stated, adding that auroras may also be visible at higher latitudes, such as in Maine and northern Michigan.

A pair of coronal mass ejections (CMEs), which are blasts of the superheated plasma thrown into space by explosions above the sun’s surface, might be responsible for the show. They’re not the same as solar flares, which eject energetic particles that move at the speed of light, although they frequently occur alongside bursts.

According to SpaceWeather.com, folks “as far south” as New York and Idaho may see auroras during the event.

“Storms like this do not affect electrical grids or satellites,” according to the source. “At high latitudes, though, they may generate magnificent auroras.” Thus, a light display is conceivable in Scandinavia, Iceland, Canada, and even certain northern US states.

Seeing Auroras in the US 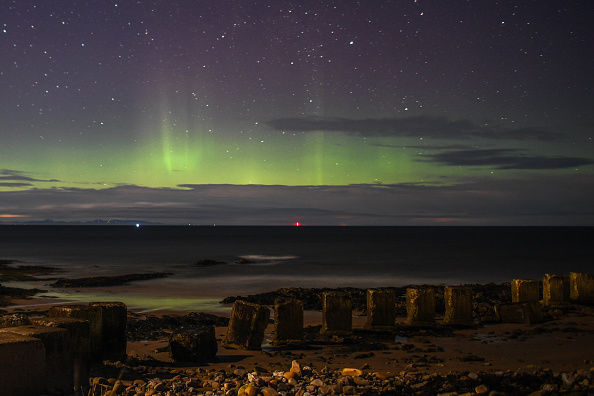 The Denali National Park and Preserve in Alaska, the Idaho Panhandle National Forest, and Michigan’s Upper Peninsula are among the United States where individuals might have seen the auroras.

When all of that stuff collides with our planet’s magnetic field, the consequence may be some spectacular auroras that reach further from the poles than usual towards the equator.

Tech stocks just finished a five-week rally — the longest stretch since market peak in November 2021
McDonald’s new strategy to bring renewable energy to its supply chain
Nissan unveils convertible EV concept, a category it should’ve been producing a decade ago
The Baker Test
Do You Do More Housework Than Your Roommate?