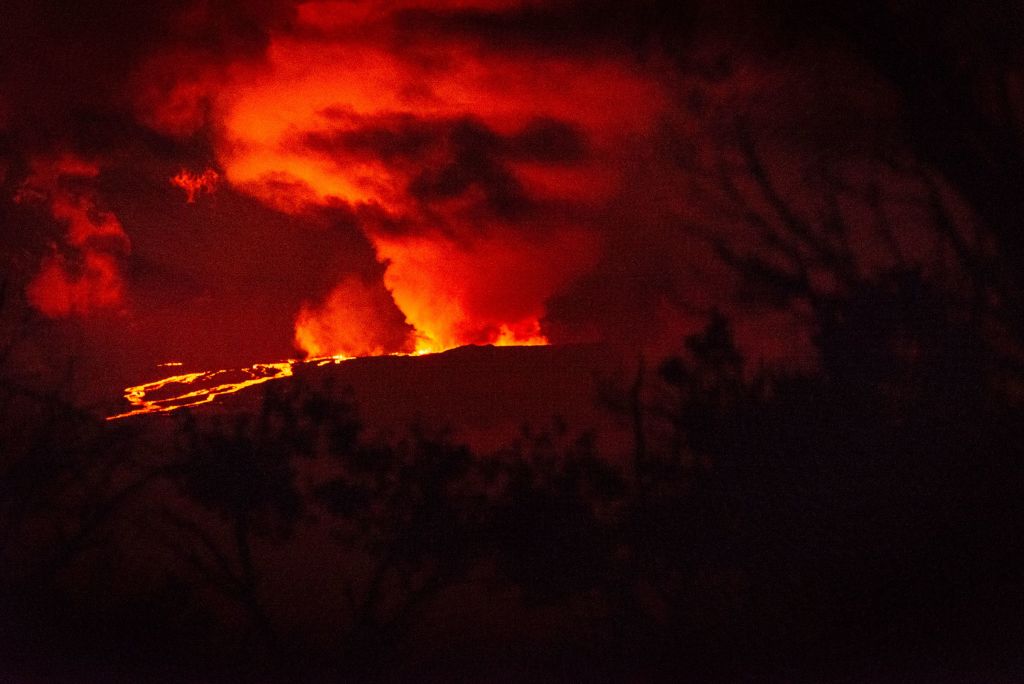 Mass extinction events such as the Great Dying 260 million years ago were influenced by volcanic activities and greenhouse gas release like methane emissions, according to a new study led by researchers in China. The study asserts that such emissions from large igneous provinces could have set the stage for the Late Permian mass extinction event. 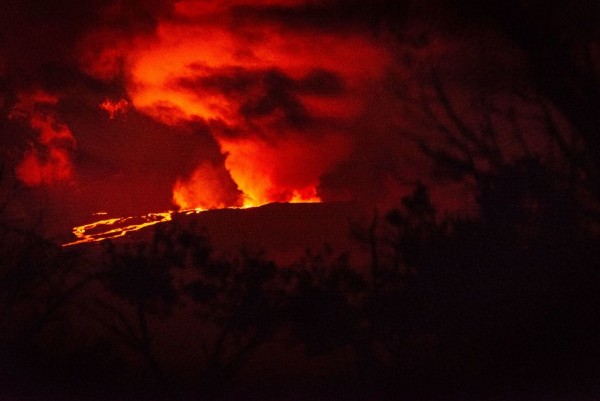 The new paper was published in the journal Nature Communications on November 12, wherein researchers found evidence that large volumes of high-temperature methane emissions were triggered by massive volcanic activity. These climate-damaging gases could have partially triggered or aggravated the prehistoric global warming and leading to a series of volcanic eruptions that caused the extinction.

The paper concluded that methane emissions from large igneous provinces have the potential to play a role to global environmental changes which are catalysts for mass extinctions in Earth’s history. In this context, the researchers in the new study explored the source of methane based on gas samples from the central Sichuan Basin in China, which is inside the Emeishan Large Igneous Province (ELIP).

The study reported evidence of high methane formation temperatures from clumped methane measurements and mantle-derived signatures of noble gases. The fundamental theoretical basis of the authors is the notion that major mass extinction events in the last 500 million years on Earth coincide with the eruptions of large igneous provinces.

Also Read: Study Shows The Full Extent of Methane Emission From Both Oil and Natural Gas

To put it short, the new research shows that these apocalyptic events were a result of a combination of magmatic activities and greenhouse gas release. During such volcanic eruptions, large quantities of greenhouse gases such as carbon dioxide and methane were emitted into the atmosphere, resulting to rapid global warming.

The sudden warming of the planet led to the deaths of both aquatic and terrestrial ecosystems during the late Permian geologic period approximately 260 million years ago, killing 90% of all living species at that time.

Dr. Zheng Zhou, the study’s lead author and senior lecturer at Lancaster University, stated Earth’s history has seen large amounts of organic matter or fossil fuel buried underground. However, the volcanic activities could have released very large quantities of methane coming from oil or other organic matter due to heating from mantle plumes, as cited by Phys.org.

The Next Mass Extinction Event

The significance of the study comes not to confirming the occurrence of the next mass extinction event but rather the signs and factors that will lead into it such as the presence of abnormally methane emissions and volcanic activities.

Over the past year, there have been several notable volcanic eruptions in the world. Such events include the Hunga Tonga-Hunga Ha’apai volcanic eruption which released a powerful atmospheric and seismic wave, as well as a large-scale tsunami in January 2022.

On the other hand, the world’s largest active volcano, Mauna Loa, in Hawaii erupted in late November, emitting lava and volcanic ash plume into the air. Officials on Wednesday, November 30, said that it could take at least two days for lava flows to reach the road, connecting the east and west portions of the island, as cited by CNN.

Quick Charge Podcast: January 24, 2023
The age of adoption: Bold actions for a net-zero future
Great Mobility Startups To Work At, And Why It Matters
Companies learn to measure the unmeasurable
Why Do We Eat Raw Fish But Not Raw Chicken?