The people living along America’s coastlines have undoubtedly felt the effects of a hectic and devastating hurricane season, and experts believe climate change is a role in how intense hurricane seasons have grown in recent years. 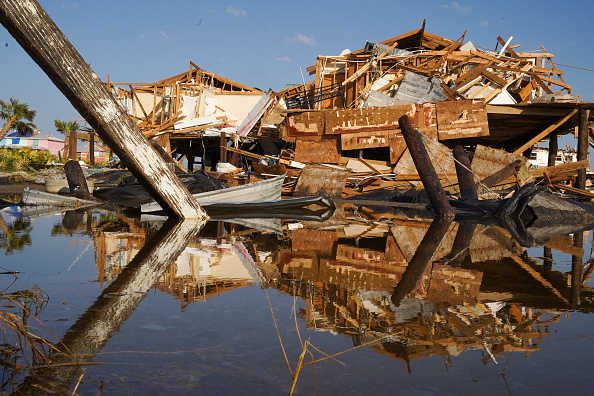 “We had four severe [storms] that tore houses apart from last year to this year during hurricane season,” Pamela Winkworth, a resident of Lake Jackson, Texas, told AccuWeather’s, Bill Wadel.

Warmer waters in the Gulf of Mexico and the Atlantic Ocean, according to climate experts, are generating more powerful tropical storms and hurricanes.

“The ocean accounted for more than 90% of the warming on Earth between 1971 and 2010, and most of that heat will ultimately have to be released into the atmosphere,” said Senior Meteorologist Brett Anderson.

Climate Central reported in 2020 that water temperatures in the tropical Atlantic during hurricane season have risen around 1.85 degrees Fahrenheit during the last 100 years. As a result, storms have a larger potential for intensifying – sometimes fast – when paired with a warming climate, resulting in increased consequences on humans.

“You also have more moisture in the atmosphere in general because of a warmer planet,” Ilissa Ocko, a climate scientist with the Environmental Defense Fund, told Wadell in a recent interview. “So when we get precipitation… from a hurricane, there’s more rain to fall and to flood an area.”

According to scientists, warmer seas are contributing to sea-level rise due to various causes, such as thermal expansion and the melting of ice sheets and coastal glaciers. However, any increase in sea level poses a threat to coastal populations already vulnerable to severe storms.

“A lot of land ice is melting from mountain glaciers and ice sheets, and that’s dumping additional water into the ocean,” Ocko said, “and a storm pushes all that water ashore, which is known as a storm surge.”

According to scientists, warmer seas are contributing to sea-level rise due to various causes, such as thermal expansion and the melting of ice sheets and coastal glaciers. However, any increase in sea level poses a threat to coastal populations already vulnerable to severe storms. 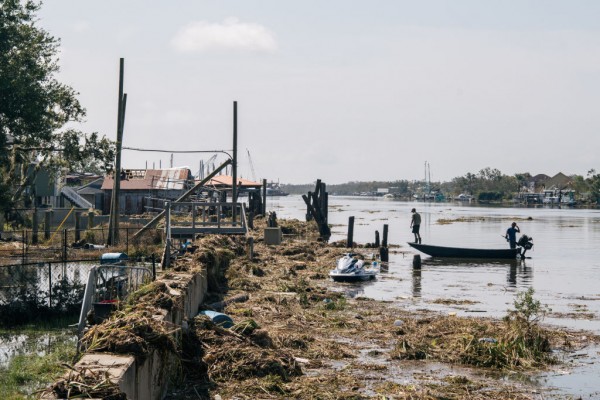 As a result of climate change, hurricanes are becoming more frequent and perhaps stronger. The probability of more extreme weather events and natural disasters, such as tropical storms and hurricanes, increases as the average world temperature rises.