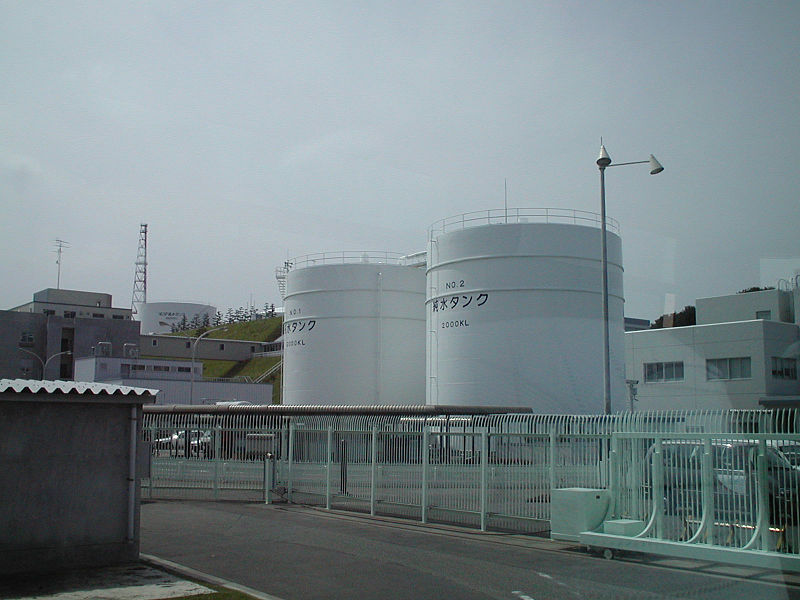 According to Japan, this year will mark the release of over a million tons of water that were stored in the defunct Fukushima nuclear power plant. US Marine Lab disputes Japan’s claim that the water passed safety tests.

The bulk of radioactive particle levels was in the acceptable range after treatment, the operator reported. The proposal has been deemed safe by the International Atomic Energy Agency (IAEA), but neighboring nations have expressed worry.

According to BBC, the Fukushima disaster in 2011 was the worst nuclear accident since Chornobyl. Although decommissioning has already begun, it could take forty years.

On Friday, Hirokazu Matsuno, the chief cabinet secretary, said that the release is anticipated to occur sometime this spring or summer, with the government delaying the release until it receives a thorough report from the IAEA.

Every day, the plant produces 100 cubic meters of contaminated water, which consists of a mixture of groundwater, seawater, and water being used to keep the reactors cool. The used water is filtered and stored in tanks, however, there are already more than 1.3 million cubic meters on the site, so space is limited.

The water is filtered to remove the majority of radioactive isotopes, but operator Tepco reported that the tritium level is above the national standard. Tritium is only dangerous to humans in high doses, according to experts, and is very challenging to remove from water.

However, the proposal, which was accepted by the Japanese government in 2021, is opposed by neighboring nations and local fishermen.

The Pacific Islands Forum has criticized Japan for its insufficient transparency.

Henry Puna, the Forum Secretary General, told Stuff, that because they are coastal populations, the people of the Pacific continue to depend heavily on the ocean for their daily needs.

Japan is going back on the agreement that its leaders made at our high-level summit in 2021.

Before this discharge occurs, it was agreed that all independent, verifiable, and scientific evidence would be available. Puna laments the fact that Japan hasn’t been cooperative.

According to the US National Association of Marine Laboratories, Japan’s claim of safety is not adequately and accurately supported by scientific data.

There is a plethora of information indicating significant concerns about releasing radioactively contaminated water, the group of more than 100 laboratories said in a statement.

The group urged Japan and the International Atomic Energy Agency (IAEA) to take into account the recommendations made by the expert panel for the Pacific forum.

The Pacific Ocean is the vastest continuous body of water on Earth, according to the Pacific Island Times, and it is home to the greatest biomass of organisms with ecological, economic, and cultural value, including 70% of all fisheries in the world. Several stressors, such as pollution, overexploitation of resources, and climate change, are harming all of the ocean ecosystems in the world.

According to the paper, the proposed release of contaminated water is a global and generational issue that raises concerns for the well-being of marine ecosystems and the people whose lives and livelihoods depend on them.

The Fukushima Daiichi Nuclear Power Plant was struck by the waves, flooding three reactors and causing a major catastrophe.

More than 150,000 people had to be evacuated from the area after authorities established an exclusion zone that is still in effect and that grew progressively larger as radiation leaked from the plant, BBC reports.