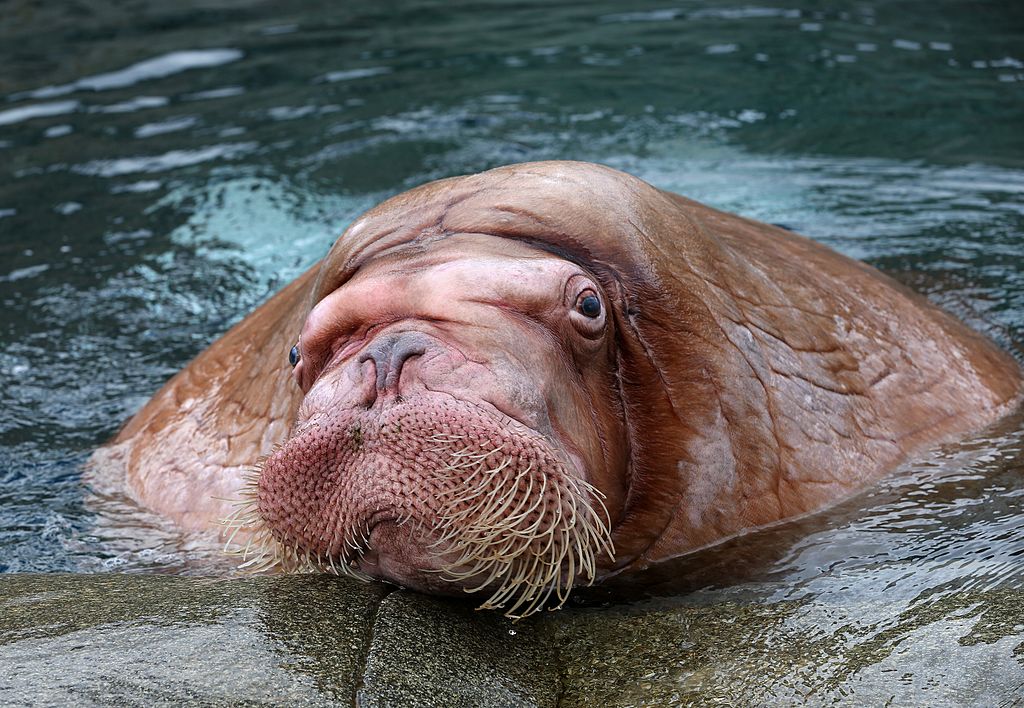 After disappearing for more than five months around the UK and Ireland, observers feared for Wally the walrus whereabouts. After about three weeks at sea, the celebrity walrus was rediscovered in Iceland on Sunday, looking skinnier but getting closer to his Arctic home.

Wally was first spotted a few weeks ago by fishermen at the mouth of a fjord in the south-east of the country, resting on a sea wall.

“He was first seen on 18 September by some fishermen that were coming into the mouth of Hornafjörður,” said Lilja Jóhannesdóttir, a biologist who lives in Höfn and works at the south-east Iceland nature research center, which monitors Wally.

“Then on the following day he followed some boats into the harbour and climbed up to this small boat pier,” she added.

Experts hope he is resting and building up blubber reserves before returning to Arctic to join his fellow walruses and find a mate.

According to Jóhannesdóttir, Wally had been sighted in the area four times since he got there, resting by a fuel pump, and swimming in a nearby fjord, Skarðsfjörður a few days later. Recently, he was spotted again twice at the pier.

Jóhannesdóttir said it is quite uncommon for walruses to show up in the area.

Wally seems to have had fun traveling across Europe, sinking and hitting several boats in Ireland and the Isles of Scilly. However, the mammal “appears to have had a largely peaceful time, sleeping and going out feeding” since arriving in Iceland.

“When he’s on the pier he comes up to the pier and stays there for up to 12 hours just trying to rest,” said Jóhannesdóttir.

“They look kind of clumsy, but he’s just so majestic in everything he does. He moves with such grace,” she said. “It’s also sad because he shouldn’t really be here and he definitely shouldn’t have been in Spain, so it makes you wonder, obviously all species are facing all sorts of problems because of anthropogenic influences,” she added.

Going off alone is not uncommon for male walruses

Ester Rut Unnsteinsdóttir, a mammal ecologist at the Icelandic Institute of Natural History, said that young male walruses usually go off alone after separating from their mothers at two years old to find a group and compete with other males for access to female walruses.

”Male walruses become mature at seven years of age so he has more years to wander, grow bigger and get longer teeth,” Unnsteinsdóttir said.

Melanie Croce, the executive director of Seal Rescue Ireland also added that Wally is likely to be hunting food in shallow waters on his long journey to Iceland, which explains why he lost a lot of weight.

She hopes Wally gets enough strength to continue his travels north, far from human sight. “That means he has gone the rest of the way up to the Arctic and he’s with his own kind.”

What Your Brain Is Like With A Concussion
Quick Charge Podcast: January 28, 2023
Senators press Defense Secretary Austin to keep Space Command in Colorado
Aptera’s clever new community funding program prioritizes your SEV delivery the more you invest
The race to make a variant-proof COVID vaccine