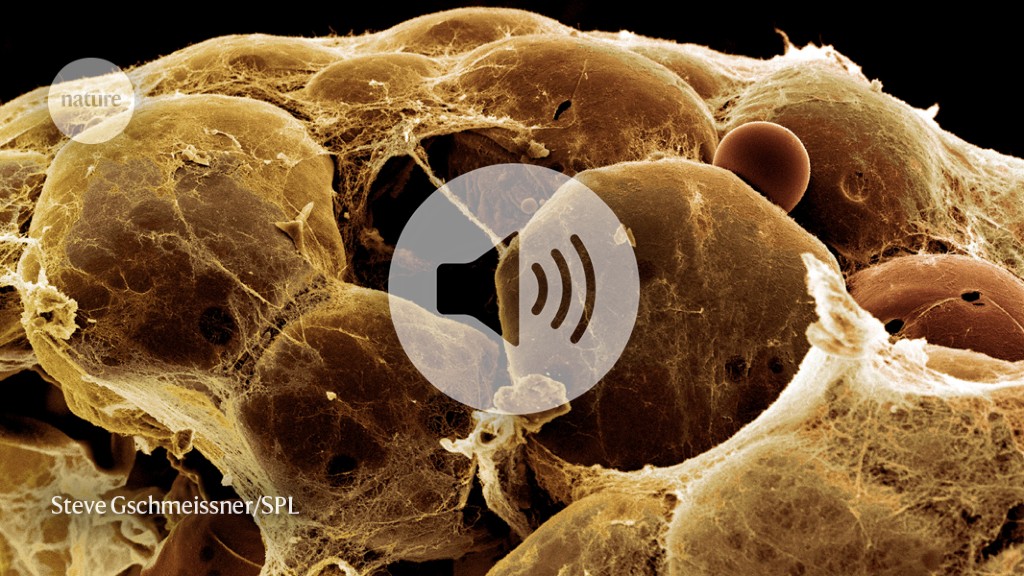 Hear the latest from the world of science, with Benjamin Thompson.

00:45 How cold temperatures could starve tumours

A team of researchers have found that exposing mice to the cold could starve tumour cells of the blood glucose they need to thrive. They showed that the cold temperatures deprived the tumours of fuel by activating brown fat – a tissue that burns through glucose to keep body temperature up. The team also showed preliminary evidence of the effect occurring in one person with cancer, but say that more research is needed before this method can be considered for clinical use.

Evidence of the world’s southernmost human outpost from before the Industrial Revolution, and how jumping up and down lets canoes surf their own waves.

Research Highlight: How jumping up and down in a canoe propels it forwards

11:24 The future of extreme heatwaves

Climate scientists have long warned that extreme heat and extreme heatwaves will become more frequent as a result of climate change. But across the world these events are happening faster, and more furiously, than expected, and researchers are scrambling to dissect recent heatwaves to better understand what the world might have in store.

EU approves up to $5.2 billion in public funding for hydrogen projects
Draft solicitation for national security space launch services expected in early 2023
Elon Musk has more than 20 direct reports at Tesla — here’s who they are
New York AG wrongly said Yankees game on Apple TV+ costs extra — but it’s free
Big business likes to trumpet ESG credentials. But a ‘greenwashing’ reckoning could be on the horizon