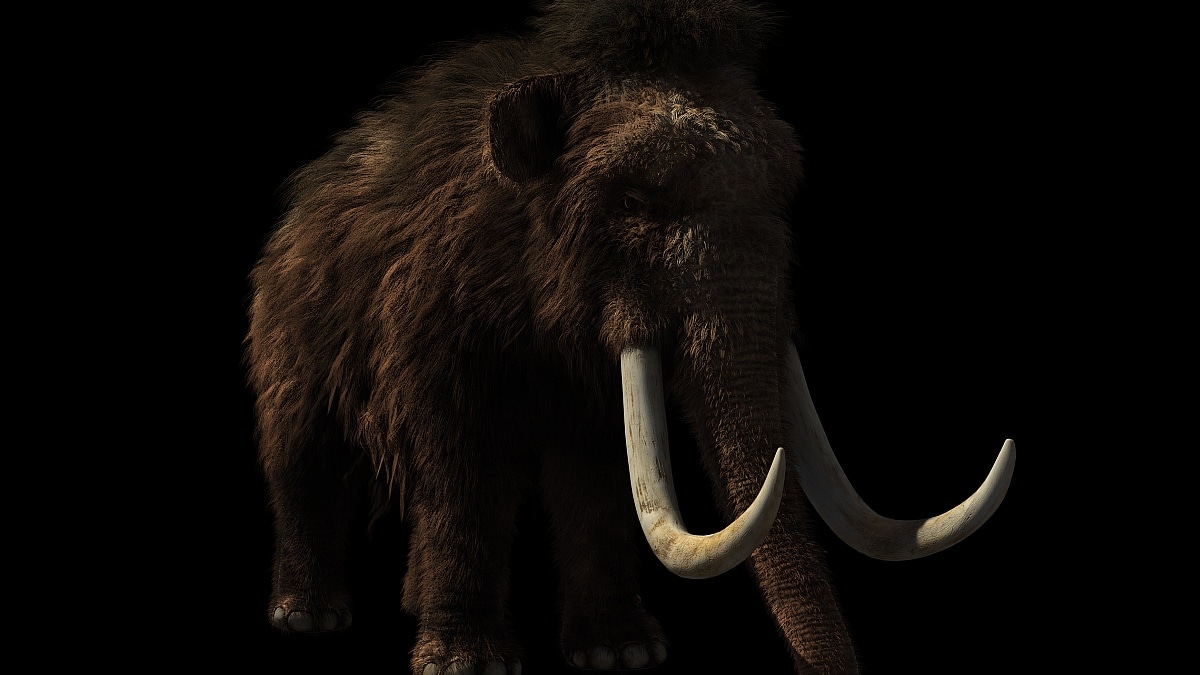 For decades, people across the world have wondered if there was a possibility to bring back the hundreds of species lost to extinction. Now, a group of scientists and entrepreneurs has come together to create a company that will work on technology to achieve this. Software entrepreneur Ben Lamm, who is known for his penchant for emerging technologies, has announced the launch of Colossal, a bioscience and genetics company. The organisation has been co-founded by Dr. George Church, a world-renowned geneticist and biotech entrepreneur, that will focus on the area of species de-extinction.

Working towards this goal, Colossal will be employing CRISPR technology and creating a “practical, working model of de-extinction”, a press release said. The revolutionary gene-editing technology will be used towards projects aimed at fighting the ill effects of climate change and aiding the restoration of extinct ecosystems.

With this, the company will be breaking new ground and will be the pioneer in applying advanced gene-editing techniques to restore the woolly mammoth to the Arctic tundra, to begin with. The website of the organisation says that it will be “bringing back the woolly mammoth within the next 5 years”.

According to the company, the woolly mammoth will be just the beginning. The website adds, “Starting with the genetic resurrection of the Woolly Mammoth, the goal of Colossal will be to develop a de-extinction library of animals as well as housing genetic DNA/ embryos from endangered animals”.

The “new wave of thoughtful and disruptive conservation is aimed at combating the effects of climate change through ecosystem restoration,” the press release added.

The advancements in technology will also be applied to recovering species that are dangerously close to extinction. In addition to this, the company will also help to slow “the extinction crises in collaboration with leading wildlife conservationists”.

Speaking about the endeavour, Lamm said, “Never before has humanity been able to harness the power of this technology to rebuild ecosystems, heal our Earth and preserve its future through the repopulation of extinct animals”. He added that they will be able to leverage the technologies to “restore animals where humankind had a hand in their demise”.

Shedding light on the finer details, Dr. Church said, “Colossal leverages the exponential progress made in technologies for reading and writing DNA and applies it to iconic ecological conservation and carbon sequestration issues.”

The company has already received $15 million in initial funding to support research in Dr Church’s lab and as well as Colossal’s labs in Boston and Dallas.

What If All Insects Disappeared?
Why Do We Eat Raw Fish But Not Raw Chicken?
How to Make Rope | How It’s Made
Senators press Defense Secretary Austin to keep Space Command in Colorado
Rubber Trees Has Been Ravaged by an Infectious Disease That Could Affect 50,000 Hectares of Plantation in Basilan, Philippines