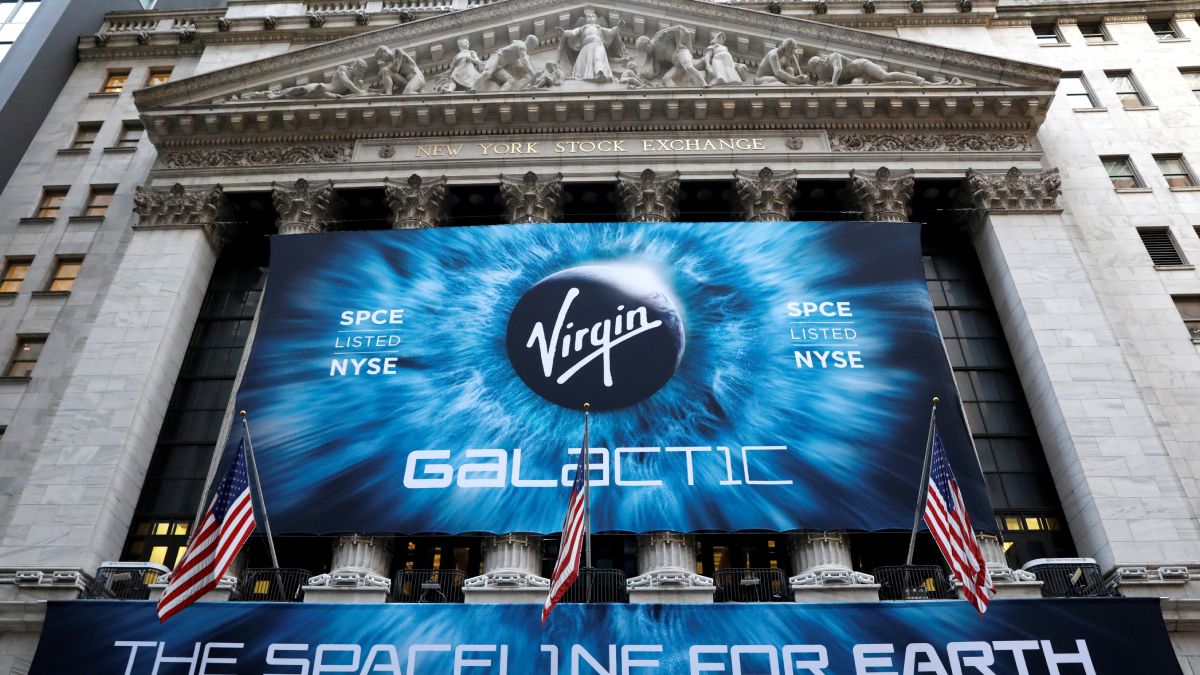 Virgin Galactic is launching its first commercial research mission named “Unity 23” along with the Italian Air Force to the edge of space, it said on Thursday.

The space travel company has set late September or early October as the time for the mission that will carry three paying crew members from the Air Force and the Rome-based government agency National Research Council.

The crew will study the effect on the human body as they move from gravity to a low-gravity atmosphere and provide insights for future spaceflight systems and technologies.

The US Federal Aviation Administration is investigating a deviation in the descent of the flight that took billionaire Richard Branson to space.

The company had said in July that it plans at least two more test flights of the spaceplane before beginning regular commercial operation in 2022.

One of those flights will carry four Italian astronauts-in-training, according to Chief Executive Michael Colglazier.

Nissan unveils convertible EV concept, a category it should’ve been producing a decade ago
Quick Charge Podcast: January 31, 2023
UK Experts Suspect Rare Plants Might Be in Residential Backyards
Why Gravitational Waves Are a Big Deal
What’s In Your Brain? | Compilation