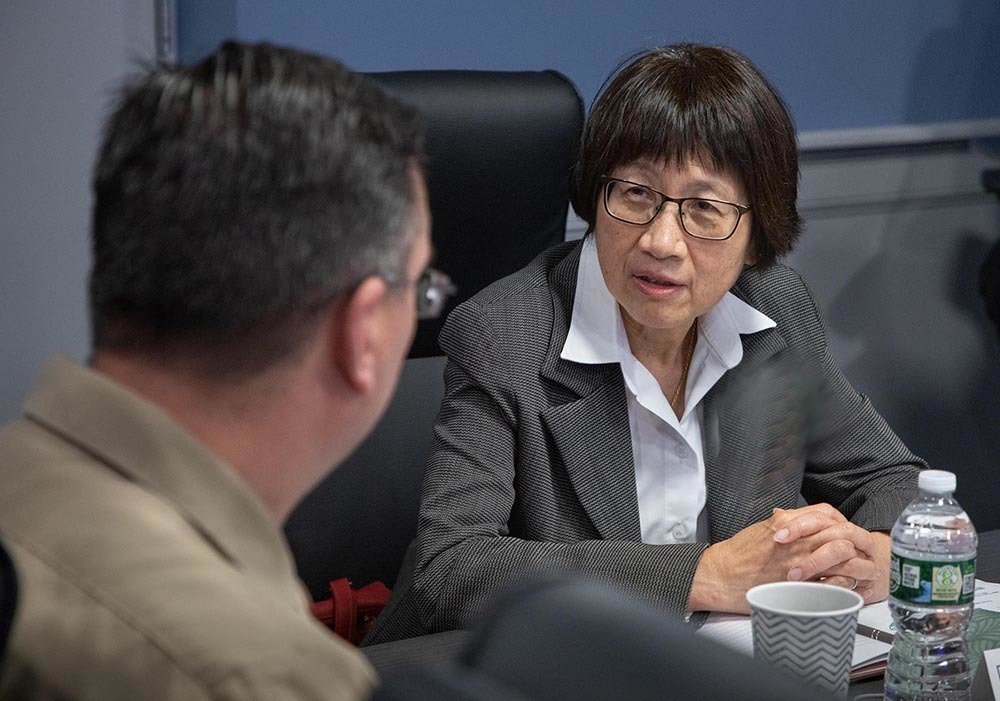 WASHINGTON — The Pentagon’s top research official has directed the Defense Science Board to examine the military’s growing demand for commercial space technology and its implications, and to recommend steps DoD should take to ensure access to these services.

Heidi Shyu, undersecretary of defense for research and engineering, in a memo last month established a Defense Science Board task force on “commercial space system access and integrity.”

The DSB is a committee of civilian experts who advise the Office of the Secretary of Defense. The task force will spend several months conducting research and report back to Shyu.

Another issue is how to ensure that space services are available to military users and agencies that typically have not had access to space-based technologies but now want to take advantage of emerging commercial products. “Mounting demand is leading to heightened competition between traditional consumers of space products like at the strategic level and users at the operational and tactical levels,” the memo said. “DoD faces an impending challenge in de-conflicting those needs” and making sure there are acquisition programs in place to meet those needs.

The panel also will look at security threats to space systems as Russia and China are expected to target U.S. satellites, regardless of whether they’re owned by the government or the private sector.

“Space has become a contested environment with emerging and evolving threats to space systems,” said the memo, pointing out that adversaries presumably would have access to the same commercial space technologies that the U.S. military relies upon.

“In addition to direct threats to space architecture, adversaries could disrupt DoD access to space products and services by competing as users of the same systems or by controlling access to economic means,” the memo noted. “As use of commercial space rises, such threats must be evaluated and mitigated to ensure DOD does not become overly dependent on capabilities that may or may not be available in times of armed conflict.”