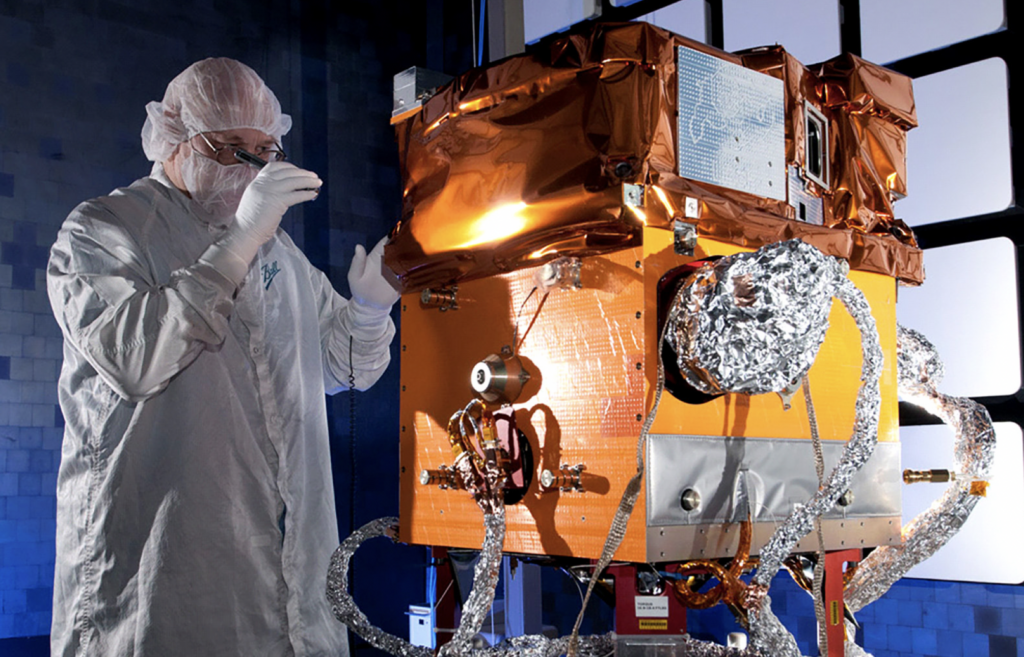 The satellites, projected to launch in 2024 and 2025, are part of the agency’s NExT program

The satellites, projected to launch in 2024 and 2025, are part of the agency’s NExT program, designed to demonstrate low-latency data transport and beyond line-of-sight command and control.

NExT is short for National Defense Space Architecture Experimental Testbed.

Under the agreement, Ball Aerospace will manufacture the satellites, integrate government-furnished payloads, procure rideshare launches, provide the ground control system and operate the satellites from its facilities in Colorado.

The NExT experiments are in support of the Space Development Agency’s constellations of data transport and missile-tracking satellites in low Earth orbit that the agency will deploy over the next few years.

Once the NExT payloads are in orbit, SDA will assess their utility before they are incorporated into operational systems. SDA has selected the payloads but did not disclose specifics on what missions they will perform.

“NExT is an exciting program that has a lot of tie-in with our mission partners and will help to advance future tranches of the national defense space architecture,” said Derek Tournear, SDA director.

“Ball Aerospace is excited to work with SDA on the upcoming NExT program,” said Dave Kaufman, president of Ball Aerospace.

The company for decades has built satellites for the Defense Department, NASA and theNational Oceanic and Atmospheric Administration.