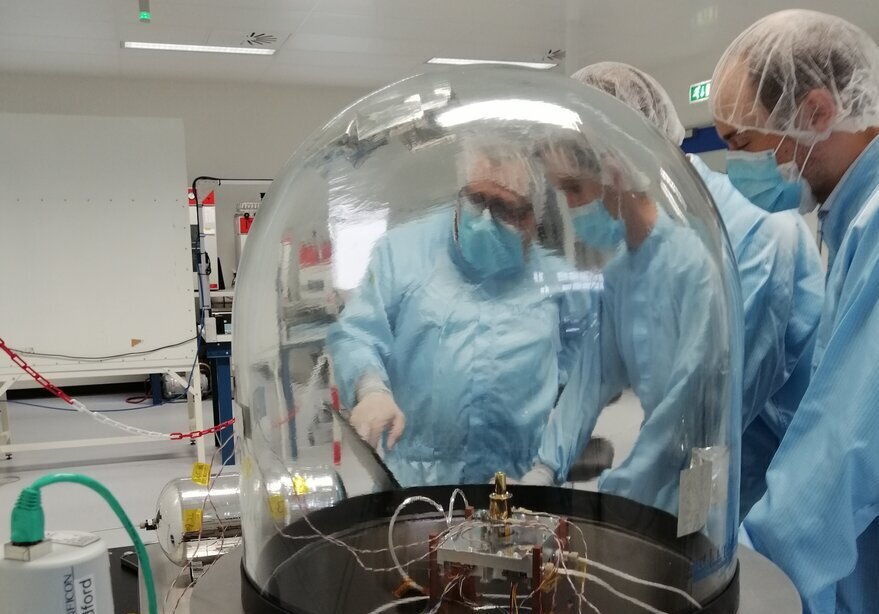 SAN FRANCISCO – Bradford Space is updating its Comet electrothermal propulsion technology and transferring production of the small satellite thrusters from the United States to Luxembourg.

Bradford Space gained the Comet propulsion technology when it acquired Deep Space Industries in 2019. At the time, New York-based Bradford Space, a firm with roots in Bradford Engineering B.V. of the Netherlands, opted to close the San Jose, California, facility where the propulsion systems were manufactured due to high costs.

Since then, Bradford Space has found a new home for Comet manufacturing in Luxembourg, where the company won the support of the Luxembourg Space Agency and funding through LuxImpulse, a national research and development program.

With that funding, Bradford Space plans to establish a facility in Luxembourg to manufacture an updated version of the thrusters for the global market.

Bradford Space is updating Comet technology “to improve the design and to make it more robust with a better lifetime and better performance,” van Put said. Once that work is completed the firm will conduct a design review of the new product before commencing manufacturing.

“We will get into the industrialization phase and be ready to deliver flight systems from Luxembourg in 2023,” van Put said.

Based on early success in orbit, one customer that Bradford Space does not have permission to name ordered a set of four Comet propulsion units, van Put said.

While Bradford Space establishes its new facility in Luxembourg, the company is satisfying current orders for Comet thrusters by producing them in the Netherlands “with the help of the Luxembourg team,” van Put said.

Weekend Project: I added a solar panel to my electric mini-truck to charge from the sun
Orbital Sidekick raises $10 million from customers and existing investors
Tech stocks just finished a five-week rally — the longest stretch since market peak in November 2021
Alphabet set to report fourth-quarter results after the close
From the archive: support for Darwin, and a metallic standard