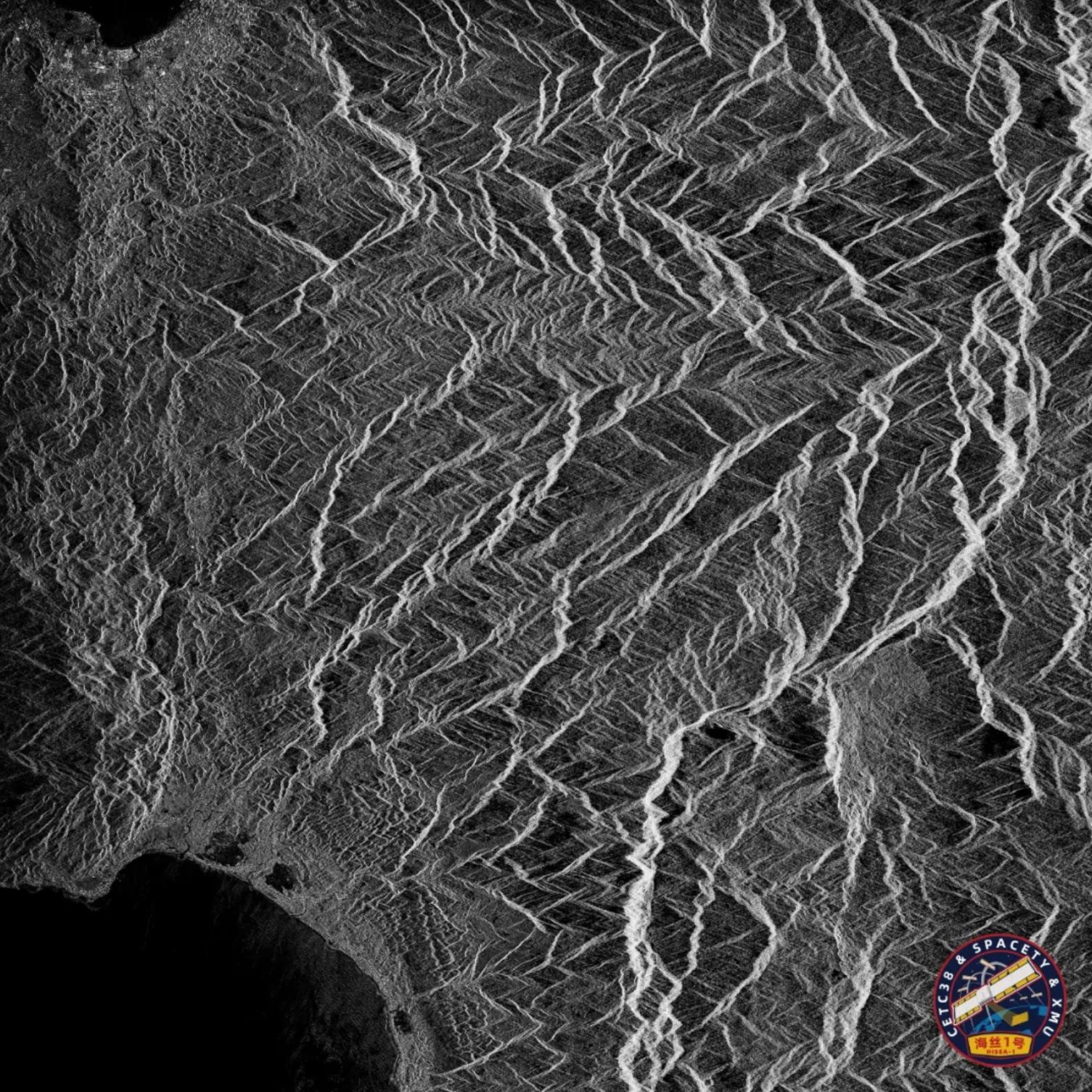 HELSINKI — A Chinese state-owned enterprise and a private firm are partnering to establish a 96-satellite SAR constellation, with the first launch set for February 2022.

The announcement was made at the recent Zhuhai Airshow in south China, which concluded Oct. 3. A contract was signed with the China Great Wall Industry Corp. (CGWIC) for launch of the first batch of satellites on the second Long March 8 in February 2022. A further launch is scheduled for Q3 2020 according to Spacety.

Spacety and the 38th institute combined to develop the satellite platform and SAR payload for the C-band satellite Hisea-1. The miniaturized, 185-kilogram satellite launched in December 2020 from Wenchang on the first Long March 8 rocket.

Hisea-1 is China’s first commercial SAR satellite and is capable of imaging with a spatial resolution of 1 meter and a swath width of 100 kilometers. It is oriented to national security, emergency, industrial application and scientific research needs, including ocean and coastal observation.

The nature of the partners and capabilities of Tianxian mean it is a possible example of China’s military-civil fusion national strategy, leveraging and optimizing civil and military resources and potentially serving both military and economic needs.

These partnerships could help Spacety meet obligations laid out by a Chinese government body overseeing the development of commercial space in the country.

A “notice on promoting the orderly development of small satellites” issued May19 by China’s State Administration of Science, Technology and Industry for National Defense (SASTIND) touches on areas including frequency use, production, on-orbit safety, launch applications, collision avoidance capabilities.

Hisea-1 is expected to use its propulsion system to deorbit at the end of its anticipated three-year lifetime.

Among other companies with an interest in SAR, Piesat Information Technology Co. Ltd., which develops software for remote sensing image and data processing, in August signed a strategic agreement with GalaxySpace, a Beijing-based satellite manufacturer, for development of a four-satellite SAR constellation.

Reply to: GOT1 constrains TH17 cell differentiation, while promoting iTreg cell differentiation
Intel stock tumbles after brutal results
There’s another Milky way out there
OPEC+ committee recommends no change in oil output policy at virtual meeting
How Vegan Leather Is Made From Mangoes