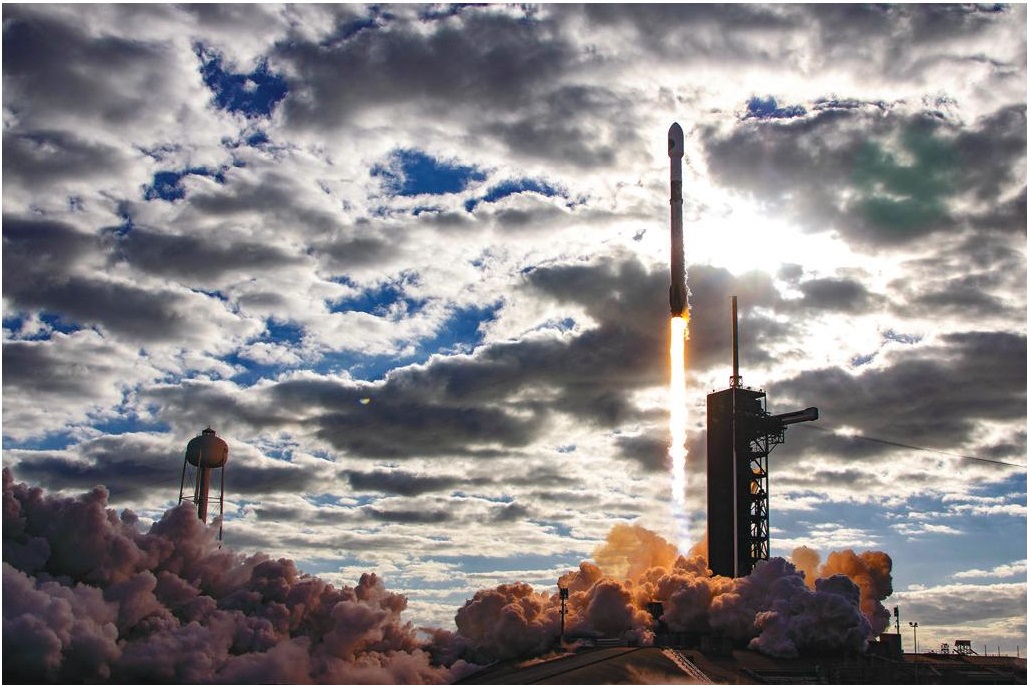 The visibility and attention space missions often get work to the industry’s advantage, from helping to attract top engineering talent to top investment dollars.

But it also comes with heightened scrutiny that risks tripping up young space companies rushing to the commercial market.

Having a responsible corporate posture is also increasingly important for all companies as more investors — and potential business partners — are rating them based on their environmental, social and governance (ESG) standings.

ISN provides a platform for hiring contractors and managing supply chains for industries including aerospace, and Schloesser highlighted how ESG is one of its biggest growth areas.

He pointed to a growing number of space companies using its score cards to determine where potential contractors and suppliers rank.

It used to be that only performance and cost mattered when it came to building and launching spacecraft.

Now, even large and established space companies are adapting their operations to align themselves with the growing importance of sustainability in society and business.

Boeing released the first comprehensive review of its sustainability efforts in its 105-year history July 26.

It made a number of commitments as part of its sustainability report, including 2030 environmental performance goals to reduce emissions, waste, water use and energy consumption.

“We know there’s still work to do and are committed to communicating our progress and holding ourselves accountable to ensure the aerospace industry is safe and sustainable for generations to come,” Boeing chief sustainability officer Chris Raymonds said.

THE COST OF LAUNCH

The journey won’t be an easy one. The space industry will be tough to decarbonize as the number of satellite launches Achieving sustainable space grows exponentially to serve a new era of megaconstellations.

Billionaires Jeff Bezos and Richard Branson also hope their recent suborbital flights will kick off a space tourism boom that calls for even more launches.

The carbon emissions from a single commercial space launch is equivalent to one car making 74 trips around the Earth at the equator, according to research S&P Global Sustainable1 released July 20.

The financial analytics provider used the Federal Aviation Administration’s environmental assessment report for SpaceX launches in its analysis, showing that a Falcon 9 rocket launch produces the equivalent of 518 tons of carbon dioxide.

Still, it said those emissions are also about the same as a full passenger round trip flight in commercial aircraft from London to New York.

It comes as large airlines are pushing ahead with sustainable aviation fuels, turbine changes and other routes to reduce their emissions.

Space companies could look to them for pointers on the flight path ahead.

This article originally appeared in the August 2021 issue of SpaceNews magazine.